On the road: Entrepreneurship classes on 2 wheels

On the road: Entrepreneurship classes on 2 wheels

Entrepreneurs in rural areas want to keep their businesses growing and retain talent.

To fill a need for affordable entrepreneurship workshops in rural areas, Erick Mueller started a new series of traveling courses in 2014.

Five years later, he has helped more than 300 business owners across Colorado learn how to scale-up their operations.

Roaring into Chaffee County on his Harley-Davidson motorcycle in 2014, Erick Mueller wasn’t sure what to expect. He was doing something new, different, and in its own way, entrepreneurial.

He was taking his entrepreneurial know-how on the road.

Mueller, executive director of the Deming Center for Entrepreneurship at the Leeds School of Business and founder of several successful startups, got the idea for a traveling entrepreneurship class after talking to Wendell Pryor.

Pryor, director of the Chaffee County Economic Development Corporation, was attending an entrepreneurship and innovation workshop Mueller was teaching in Boulder. Pryor thought the skills outlined in the workshop could be gamechangers for his small, but growing community.

Mueller decided to pack up his Harley and take a version of his class to them.

Mueller expected about 15 to 20 participants at the first workshop. Nearly 60 people showed up.

“The electricity was palpable,” Mueller said. “Here was a community that was hungry to learn about how to elevate their lives via the entrepreneurial way of thinking.”

After that, Mueller and other Leeds faculty committed to bringing workshops to Chaffee County for five years.

The first two years focused on the basics of entrepreneurship and innovation, including finding your niche in the marketplace, finding funding and selling your product. Years three and four covered scaling your business, managing your growth and funding the scale-up stages. The fifth year looked at scale-up marketing and building a sustainable culture in your company.

Pryor said within the first couple of years, the workshops became a staple, something businesses were keen to be a part of. The low-cost price point was a big factor, he said.

“This is a kind of training businesses otherwise might not be able to afford,” said Pryor.

Chaffee County has created 1,300 new jobs since 2014, and Pryor thinks the workshops are contributing by shifting mindsets.

“The workshop series definitely helps cultivate an environment friendly to entrepreneurship, and fosters both interest and awareness,” he said.

Mueller and his colleagues built upon that success, rolling out more workshops around the state.

By the end of this summer, more than 300 people will have gone through the workshops across every region of Colorado. Mueller added Southwest Colorado and Northeast Colorado this summer with new workshop series based in Trinidad and Sterling. The cost has remained low, but varies depending on the realities of getting to each community.

Bishop said the workshop helped him on his value proposition. He was also able to network with other entrepreneurs and open himself up to a broader perspective.

“It's always good to take a step back and get out of the day-to-day,” Bishop said. “This workshop makes you focus on the bigger picture, which can get lost in the ‘getting things done’ mode—the entrepreneur’s default.”

Mueller said he has received requests to replicate the workshop all over the world. While he said he would love to expand the series, for now, he’s just one professor on two wheels, helping Colorado’s budding entrepreneurs bring their ideas to life.

“It’s humbling to be a part of these amazing people’s journey,” Mueller said. “The fact that our workshops can play a small part in them sharing their passions with the world is a gift.”

This project has been supported through grants from the Office for Outreach and Engagement, and, most recently, a CU Boulder Outreach Award. 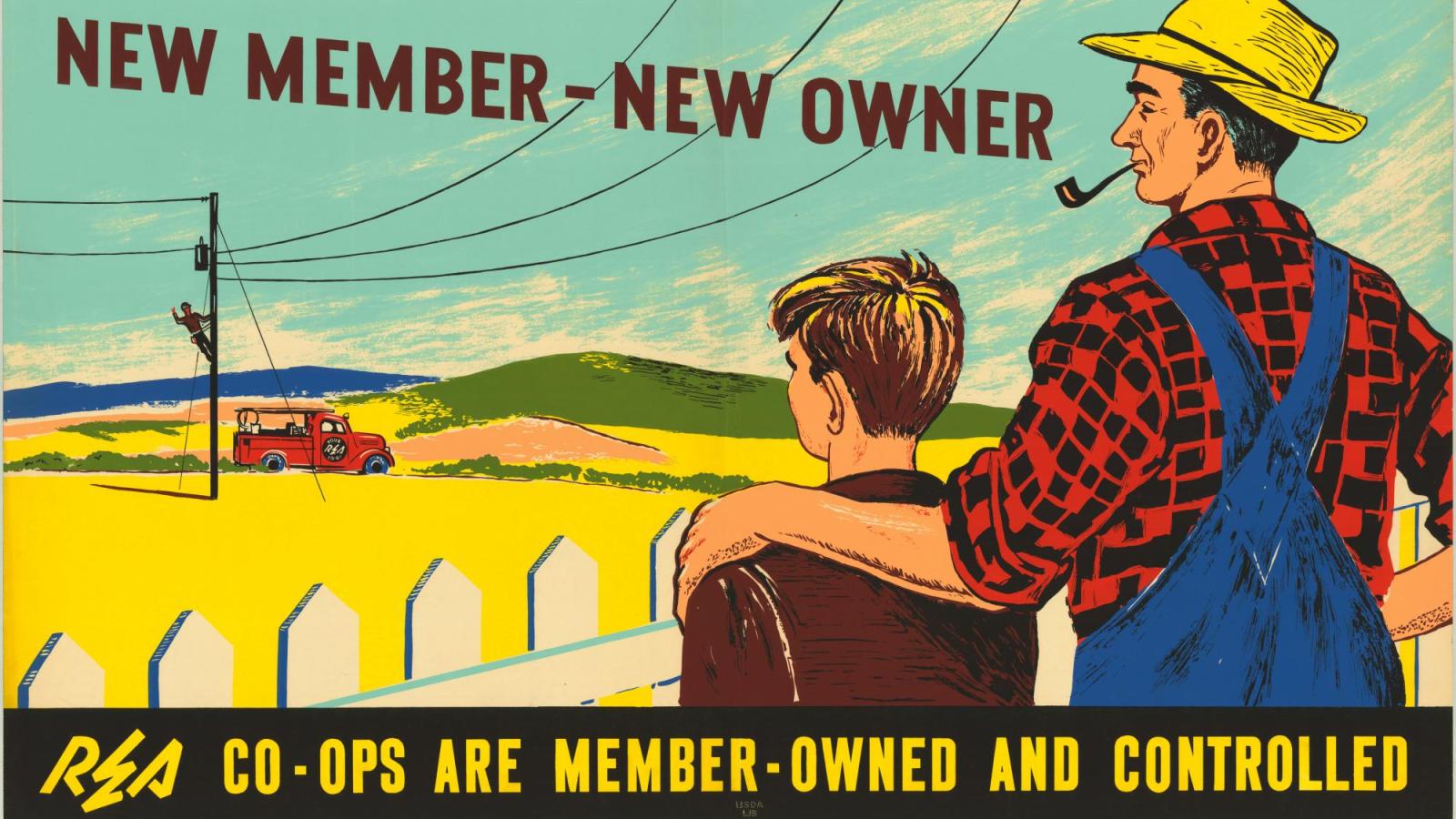 Corporate sustainability gets a boost from Leeds School of Business, B Lab partnership 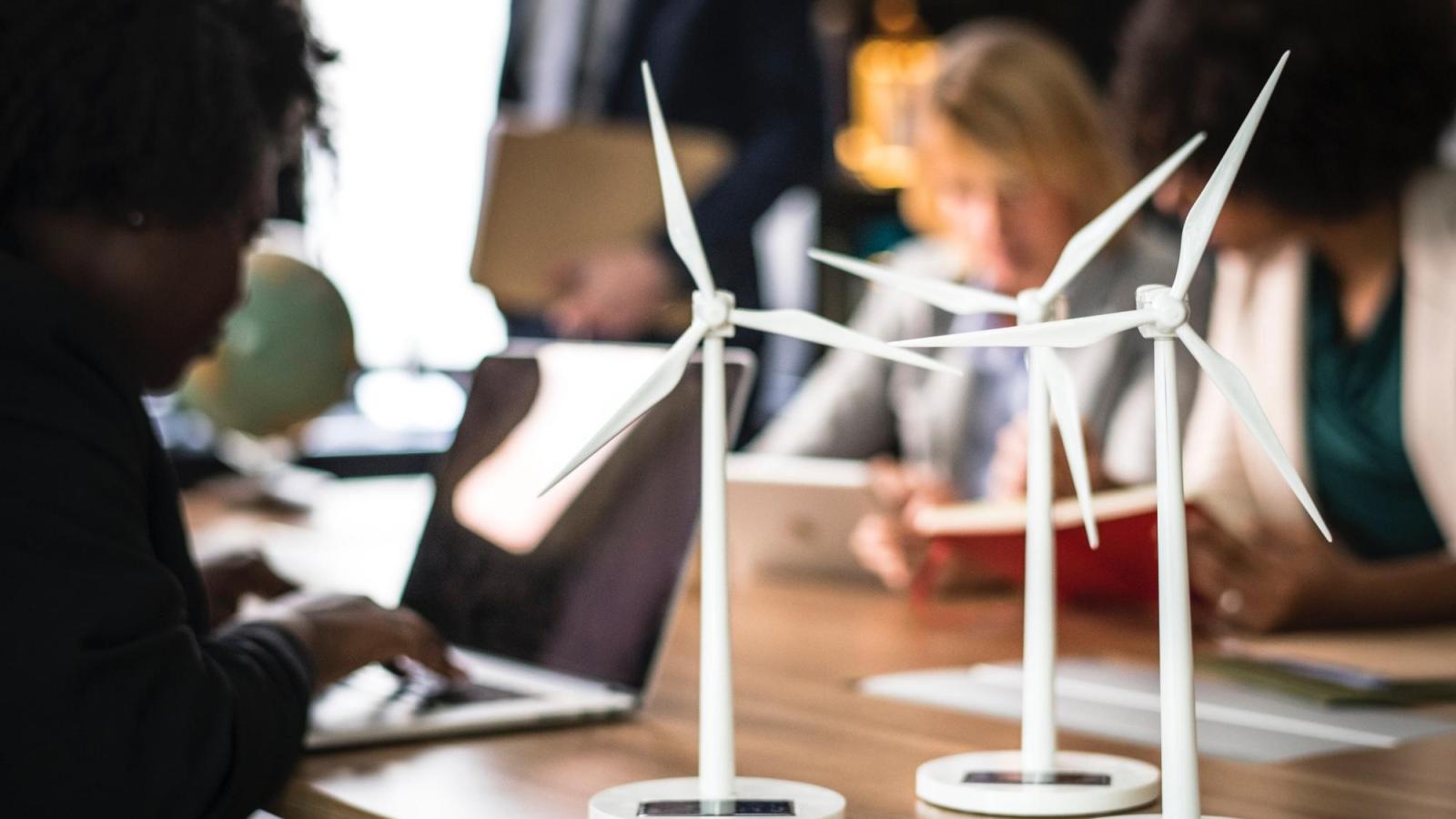 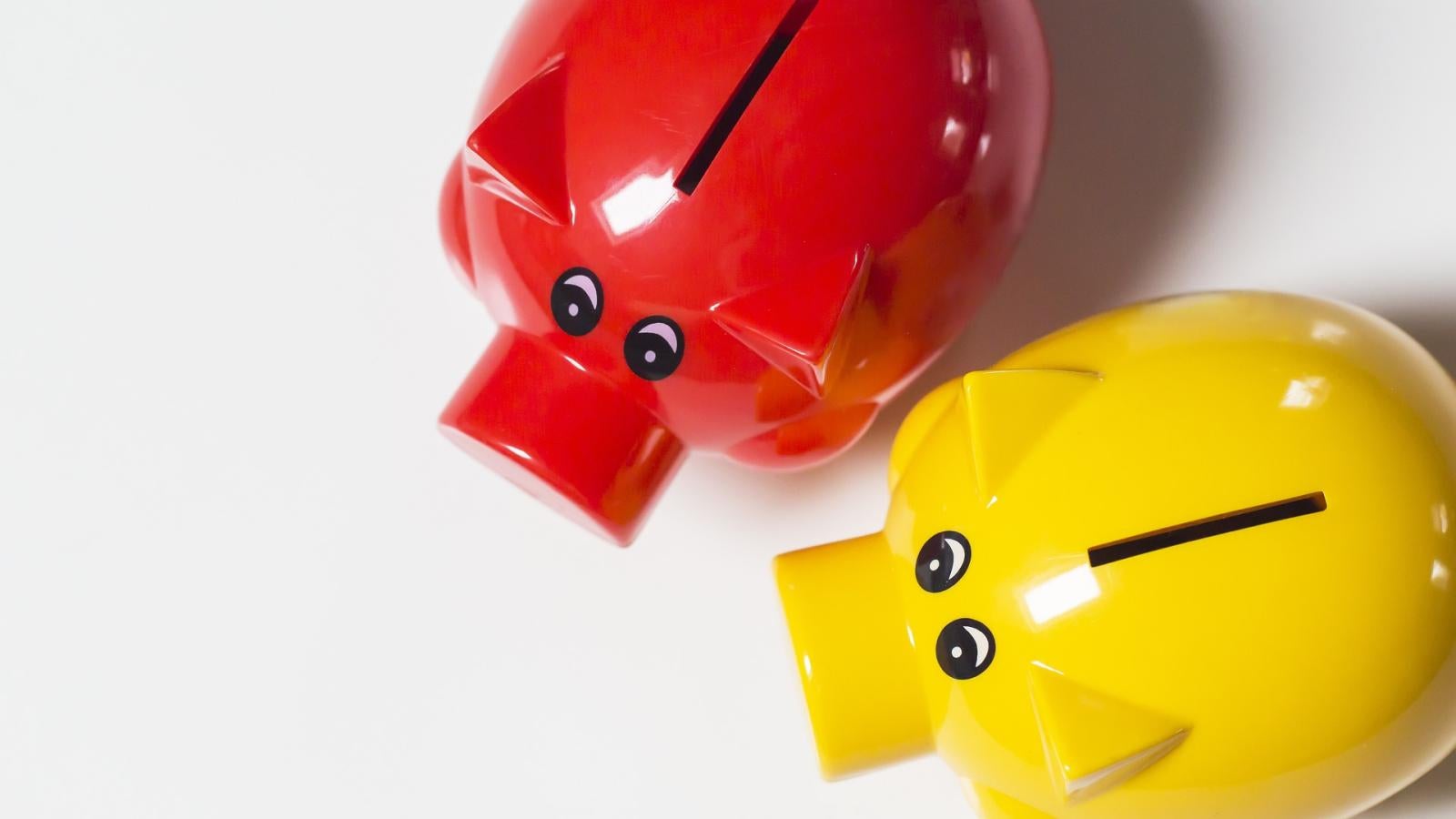 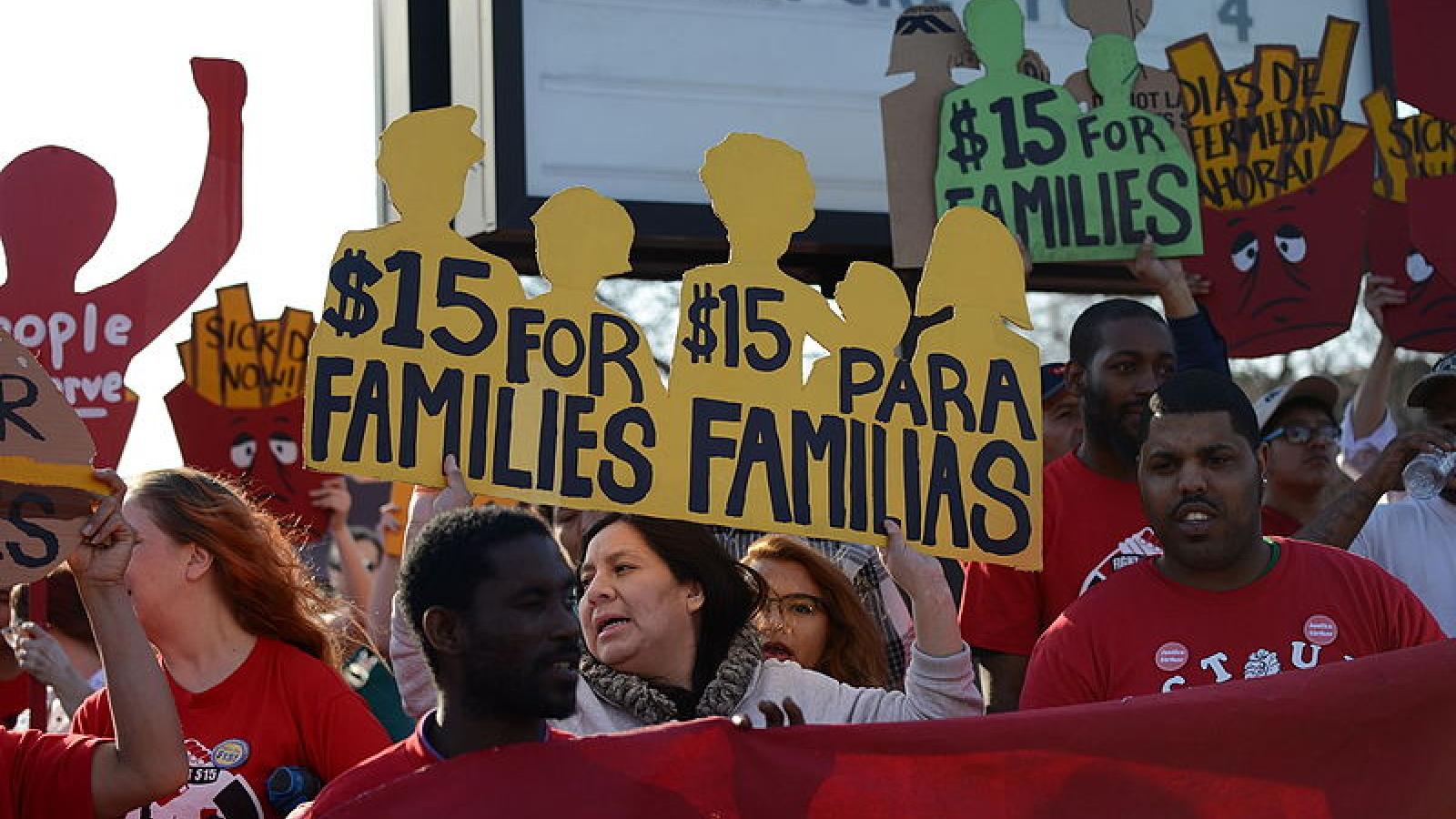 'The Knowledge Illusion: Why We Never Think Alone' 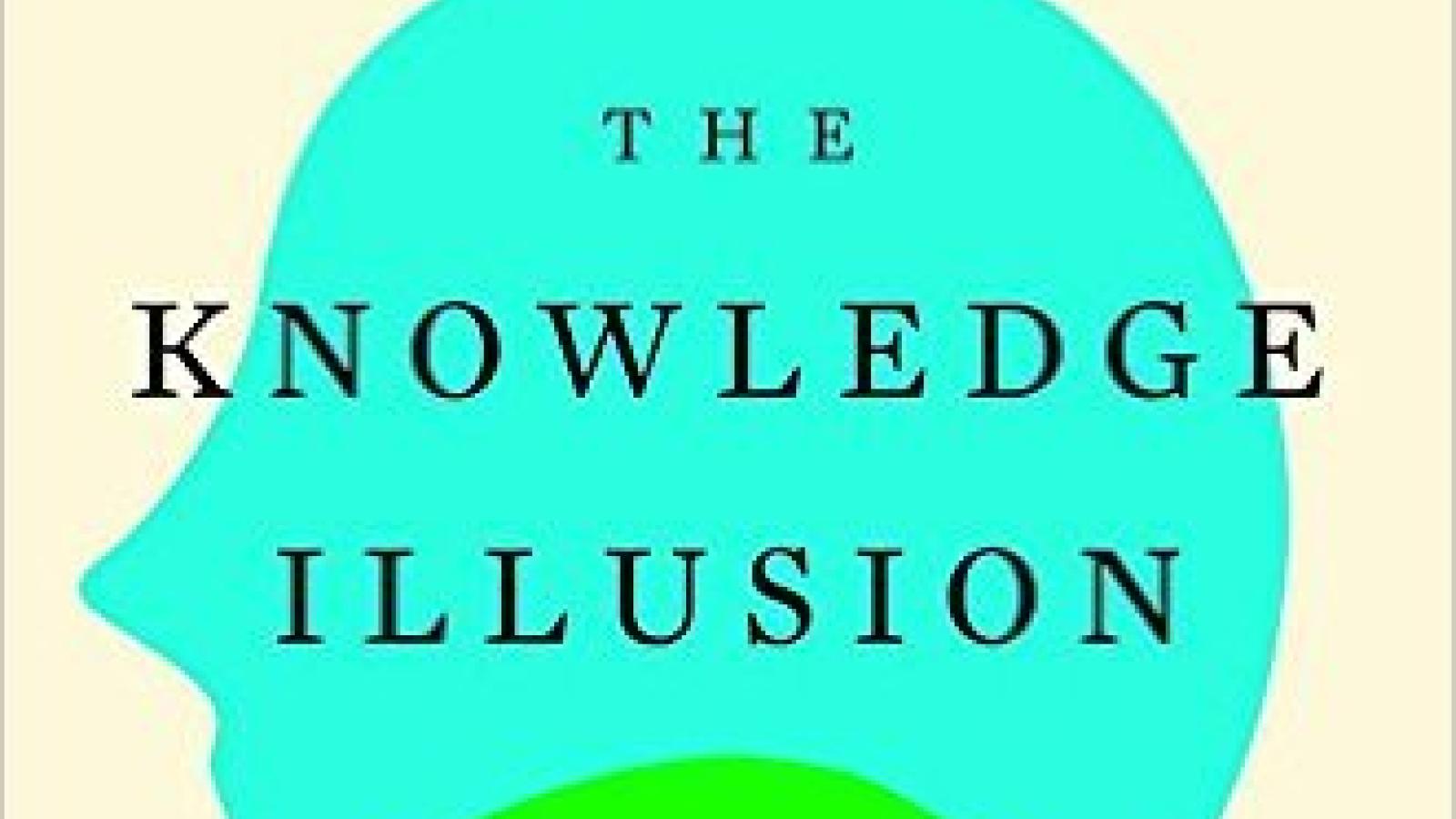