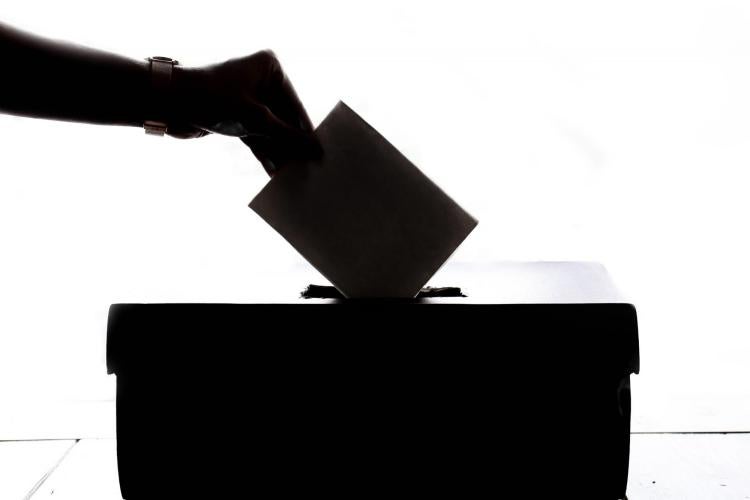 Political Science Professor Ken Bickers is available to discuss why fundraising during the “invisible primary”—the period between when a candidate announces their bid for public office and the actual primaries—is so vital to candidates. He also can address the challenges facing John Hickenlooper as he fights to stay in the race.

On the “Invisible Primary”

“It’s very important to be in the top two or three candidates coming out of the invisible primaries. So what does that mean? Mainly, it means money. Because once voters get involved starting early in the new year, the candidate that wins the nomination has to be able to put together a winning organization. That takes a lot of money.”