The people who hold the most extreme views opposing genetically modified (GM) foods think they know most about GM food science, but actually know the least, according to new research.

The paper, published Monday in Nature Human Behaviour, was a collaboration between researchers at the Leeds School of Business at CU Boulder, Washington University in St. Louis, the University of Toronto and the University of Pennsylvania.

Marketing and psychology researchers asked more than 2,000 U.S. and European adults for their opinions about GM foods. The surveys asked respondents how well they thought they understood genetically modified foods, then tested how much they actually knew with a battery of true-false questions on general science and genetics.

Despite a scientific consensus that GM foods are safe for human consumption and have the potential to provide significant benefits, many people oppose their use. More than 90 percent of study respondents reported some level of opposition to GM foods.

The paper’s key finding is that the more strongly people report being opposed to GM foods, the more knowledgeable they think they are on the topic, but the lower they score on an actual knowledge test.

“This result is perverse, but is consistent with previous research on the psychology of extremism,” said Philip Fernbach, the study’s lead author and professor of marketing at the Leeds School of Business. “Extreme views often stem from people feeling they understand complex topics better than they do.”

A potential consequence of the phenomenon, according to the paper’s authors, is that the people who know the least about important scientific issues may be likely to stay that way, because they may not seek out—or be open to—new knowledge.

“Our findings suggest that changing peoples’ minds first requires them to appreciate what they don’t know,” said study co-author Nicholas Light, a Leeds School of Business PhD candidate in marketing. “Without this first step, educational interventions might not work very well to bring people in line with the scientific consensus.”

The paper’s authors also explored other issues, like gene therapy and climate change denial. They found the same results for gene therapy.

However, the pattern did not emerge for climate change denial. The researchers hypothesize that the climate change debate has become so politically polarized that people’s attitudes depend more on which group they affiliate with than how much they know about the issue.

Fernbach and Light plan to follow this paper with more research on how their findings play into other issues like vaccinations, nuclear power and homeopathic medicine.

This research was funded by the Humility & Conviction in Public Life project at the University of Connecticut, the Center for Ethics and Social Responsibility at CU Boulder, the National Science Foundation and the Social Sciences and Humanities Research Council. 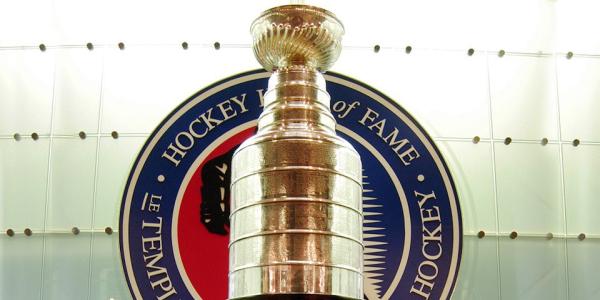 With the National Hockey League's playoffs in the final round, an analytics expert with the Leeds School of Business says teams’ box-office strategies are “leaving a lot of money on the table” for resellers.​ END_OF_DOCUMENT_TOKEN_TO_BE_REPLACED 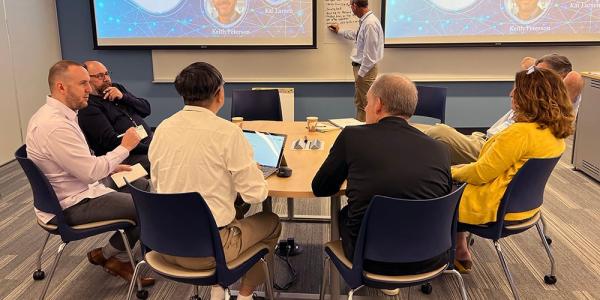 Experts from industry and academia came to Boulder for a conference, hosted by the Leeds School of Business, assessing the challenges facing business analytics.​ END_OF_DOCUMENT_TOKEN_TO_BE_REPLACED 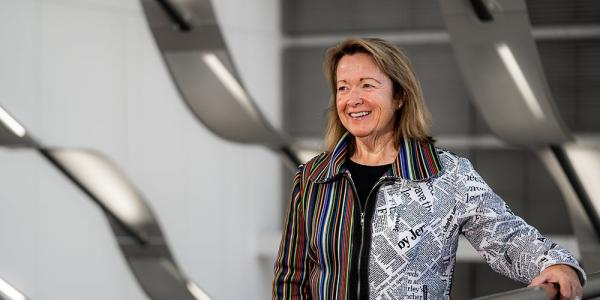 The people at Alteryx, a software company, believe scholarships are their responsibility to help aspiring leaders develop skills for changing workplaces—which increasingly require data analysis across the board. END_OF_DOCUMENT_TOKEN_TO_BE_REPLACED
Return to the top of the page