Attend a lecture Jan. 24: ‘The Book Smugglers of the Vilna Ghetto’

Fishman’s talk, “The Book Smugglers of the Vilna Ghetto: A Chapter in Spiritual Resistance to the Nazis,” will take place Thursday, Jan. 24.

Who: Open to the public
What: “The Book Smugglers of the Vilna Ghetto: A Chapter in Spiritual Resistance to the Nazis”
When: Thursday, Jan. 24, 7 p.m.
Where: Old Main Theater

In his lecture, Fishman will discuss his new book, The Book Smugglers: Partisans, Poets, and the Race to Save Jewish Treasures from the Nazis, which tells the story of ghetto inmates who rescued thousands of rare books and manuscripts—first from the Nazis and then from the Soviets—by hiding them on their bodies, burying them in bunkers and smuggling them across borders. Based on Jewish, German and Soviet documents, The Book Smugglers chronicles the daring activities of a group of poets turned partisans and scholars turned smugglers in Vilna, “the Jerusalem of Lithuania.”

At the Jewish Theological Seminary of America (JTS), Fishman is an authority on the history and culture of Jews in Eastern Europe. He also is the director of Project Judaica, JTS’s academic program in Jewish Studies in the former Soviet Union, which allows students to pursue a major in Jewish history and culture at universities in Moscow and Kiev. Fishman is a native Yiddish-speaker and frequently travels to Ukraine, Lithuania and Russia to conduct research and lecture.

Fishman’s visit is part of the Community Talks Series in the Program in Jewish Studies, made possible in part by a grant from the Rose Community Foundation. Community Talks features nationally and internationally renowned scholars, authors, artists and performers for themed public events with the goal of enriching community learning and expanding access to academic programming on Jewish culture and history. Guarantee your spot at all events for the academic year by becoming a friend of Community Talks. Learn more.

This event is cosponsored by CU’s Department of History, Program for Writing and Rhetoric, Department of English and University Libraries. 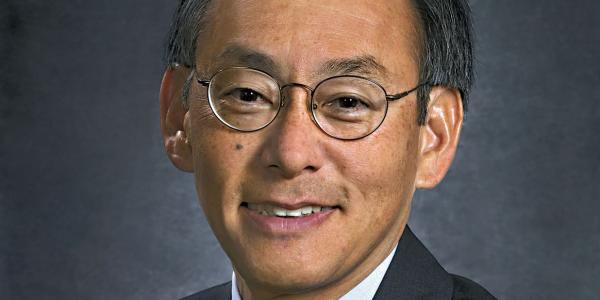 Join the Getches-Wilkinson Center at Colorado Law for "Climate Change and Innovative Paths to a Sustainable Future" with Steven Chu—part of the Schultz Lecture in Energy series. END_OF_DOCUMENT_TOKEN_TO_BE_REPLACED 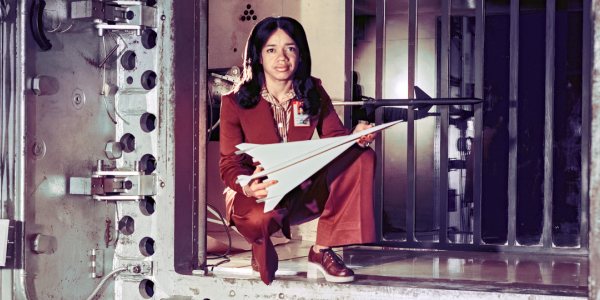 The BOLD Center and the Ann and H.J. Smead Department of Aerospace Engineering Sciences will host a special presentation by NASA's Christine Darden. Darden will be speaking as a part of Black History Month celebrations, sharing her fascinating life experiences as an engineer. END_OF_DOCUMENT_TOKEN_TO_BE_REPLACED 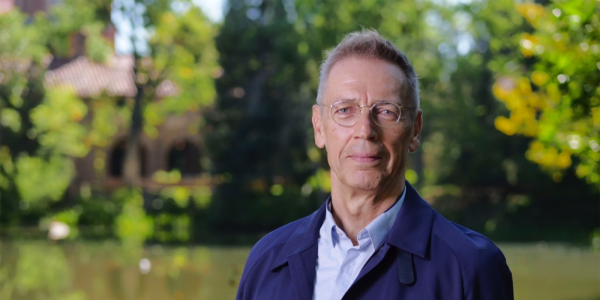 Helmut Müller-Sievers, a professor in the Department of German and Slavic Languages and Literature, will deliver a virtual lecture, “On Common Ground­—Goethe, the Modern Novel and the Diversity of Experience." END_OF_DOCUMENT_TOKEN_TO_BE_REPLACED
Return to the top of the page