A solar flare erupts from the sun in October 2014. (Credit: NASA/SDO)

Now, CU Boulder engineering professor Delores Knipp and her colleagues have dug into this four-decades-old naval mystery. In a commentary published recently in the journal Space Weather, the team reports that the mines were likely triggered by magnetized gas flung at Earth from a recent solar storm.

The research, which Knipp said was inspired by “a fragment of a memory,” uncovers a chain of events around the sun and on Earth that had largely been lost to history. It also suggests that the 1972 solar storm was more serious than many researchers at the time suspected.

Knipp, a research professor in the Ann and H.J. Smead Aerospace Engineering Sciences Department (AES), said that the case of the exploding mines highlights the world’s current vulnerability to a similar space weather event. 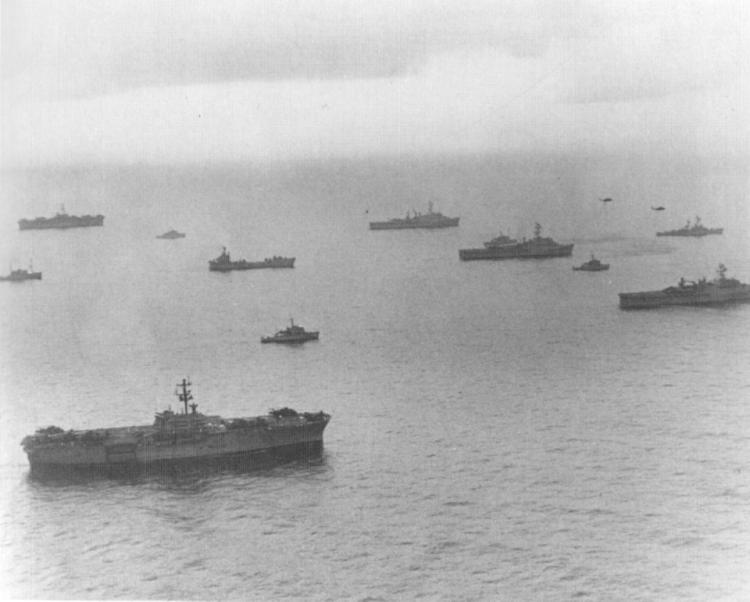 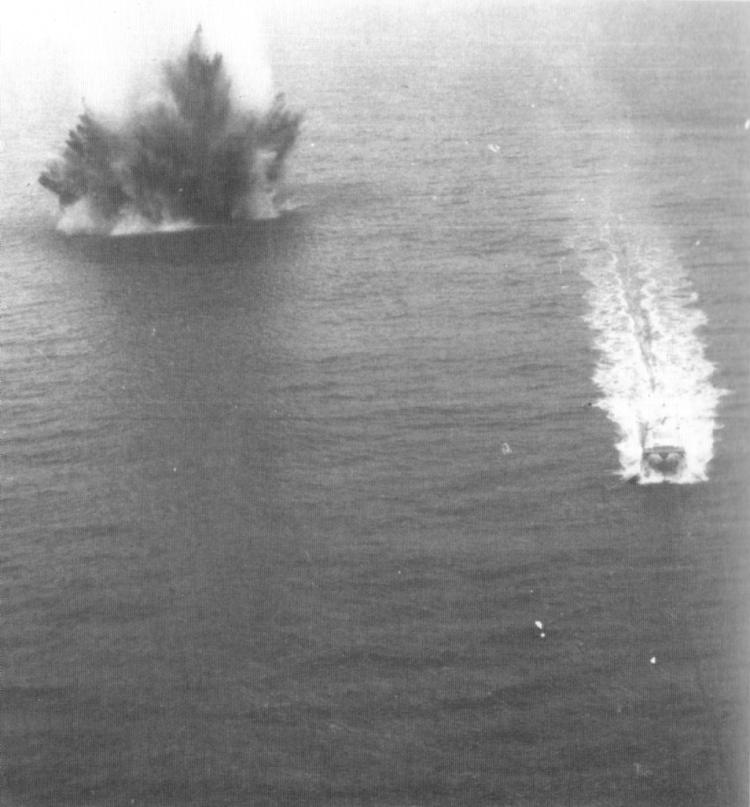 “In the process of researching this event, I realized that this was, in fact, a great storm. But it was also such an odd storm in the way it developed and the way it hit the earth,” said Knipp, also of the Colorado Center for Astrodynamics Research (CCAR). “What this event does is give us a sense of range of what these great storms could look like.”

Knipp, a 22-year veteran of the U.S. Air Force, said that she has always had a “passion for rooting around in dark, dusty archives.” Her interest in the 1972 storm began with a chance conversation with a colleague, who at the time was working as a postdoctoral fellow at the precursor to the National Oceanic and Atmospheric Administration’s Space Weather Prediction Center.

“He remembered there being a group of navy men in uniform and a couple of folks in dark suits who were visiting his boss,” Knipp said.

Her colleague didn’t know what transpired in that meeting, but he knew it had something to do with the military implications of a recent solar storm.

With a bit of digging, Knipp found a naval report that opened up the floodgates. The report, declassified sometime around 1990, discussed the spontaneous detonations of dozens, and maybe more, sea mines in Asia. Those mines had been part of a Vietnam War campaign called “Operation Pocket Money.”

To her surprise, the report linked those detonations to solar activity.

“I started reading this report, and I said, ‘Wow, this really happened,’” Knipp said.

She and her colleagues wanted to know more. They tracked down a series of reports from scientists in the U.S., Japan and Europe that, Knipp said, had been filed away and mostly forgotten.

According to those documents, ground-based observatories recorded four solar flares, or ejections of energy from the sun, between Aug. 2-4. The third one was gigantic, and likely produced an event called a coronal mass ejection.

“That’s when we knew that something wicked this way comes,” Knipp said.

But no one realized just how soon: The magnetized clouds of gas ejected by such events usually take about three days to reach Earth. This time, it took only 15 hours.

When the solar material hit, it pummeled Earth’s magnetosphere, the sheath formed by the planet’s magnetic field that guards against outside radiation. The resulting interaction caused major fluctuations in power grids in Canada and the northern United States.

It also set off the sea mines, which were designed to register the magnetic fields created by passing ships.

“I think people forgot about it,” Knipp said. “They didn’t know about the sea mine problem and the effect on the power grids got published in engineering journals, not science journals.”

Knipp added that the solar storm, and the subsequent explosion of dozens of sea mines, should be seen as a cautionary tale. People today are far more dependent on space satellites for communications and navigation than they were in 1972—and those satellites sit right in the path of potential solar storms.

CU Boulder undertakes a wide range of research around predicting and safeguarding against space weather events, including at its newly-launched Space Weather Technology, Research and Education Center.

Co-authors on the new study include Brian Fraser of the University of Newcastle in Australia and Margaret Shea and Don Smart, both retired from the Air Force Research Laboratory. Knipp is also a senior research associate at the High Altitude Observatory of the National Center for Atmospheric Research.

CU Boulder has been selected as a member of the United States Space Command Academic Engagement Enterprise, a new national program designed to expand collaboration and academic exchanges between universities and Space Command. END_OF_DOCUMENT_TOKEN_TO_BE_REPLACED

Since July 2022, a miniature satellite about the size of a shoebox has been orbiting Earth and monitoring how much solar energy reaches the atmosphere, one of the "most important" Earth science measurements. Now, scientists are finalizing their analysis of the first five months of the testing. END_OF_DOCUMENT_TOKEN_TO_BE_REPLACED

The historic spacecraft soon hit Earth's atmosphere flying at speeds of almost 25,000 mph. CU Boulder aerospace engineer Iain Boyd breaks down what will happen to the capsule, and how NASA will keep it safe on reentry. END_OF_DOCUMENT_TOKEN_TO_BE_REPLACED
Return to the top of the page