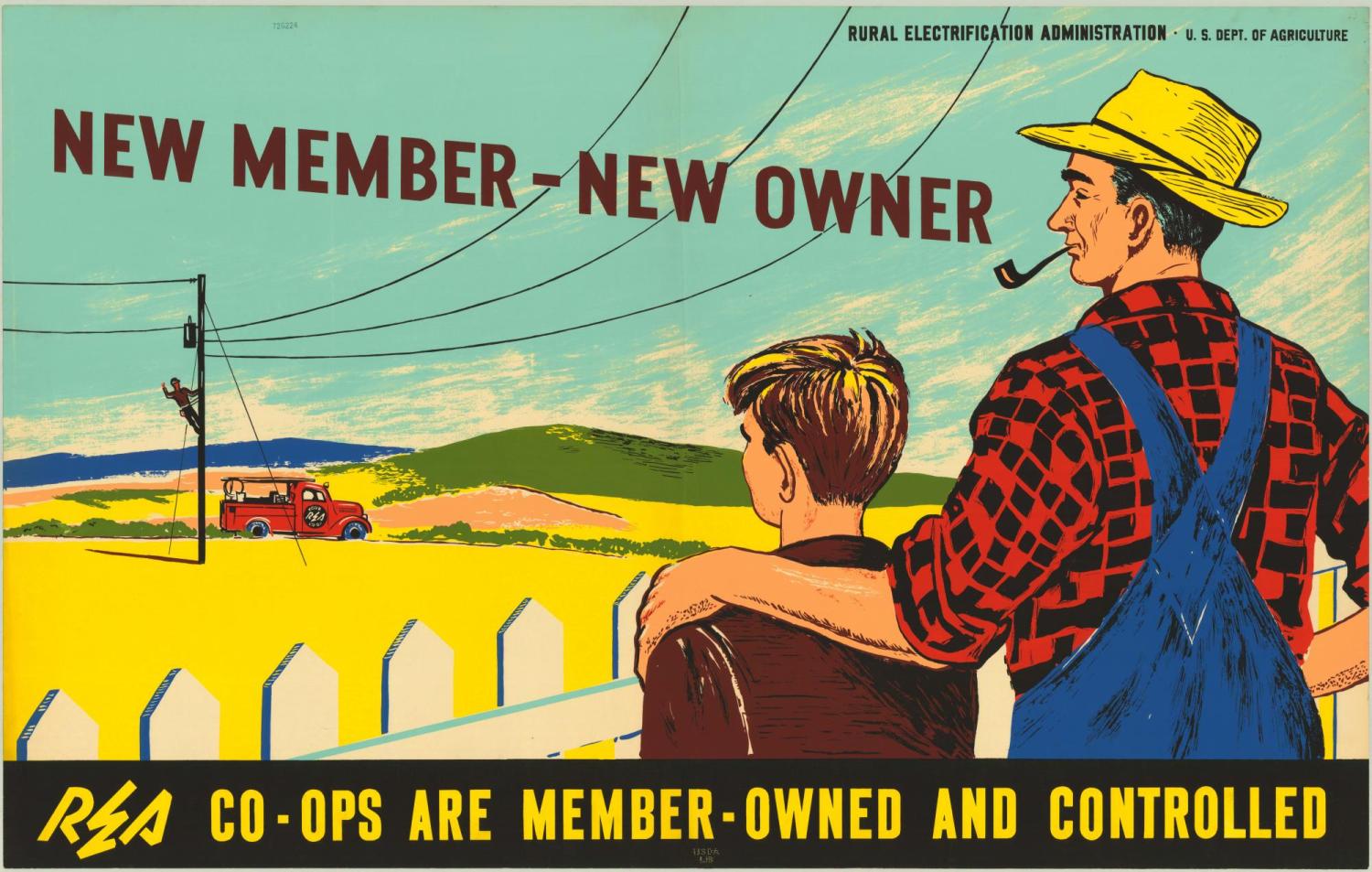 Say the word “co-op” and you might conjure images of hippie health food stores and 1960s-era communal housing arrangements.

But in an age when employees and consumers are clamoring for more accountability from U.S. businesses, the old-school business model is enjoying a modern-day renaissance, with everyone from tech startups and ride-share companies to breweries and broadband providers exploring its benefits.

“At a moment of incredible polarization in the country, I believe this model is something that can bring people together,” says Nathan Schneider, an assistant professor in the College of Media, Communication and Information (CMCI). “It connects the values of the left—of shared ownership and equity and democracy—with the values of the right around free enterprise.”

More than 200 representatives of co-ops, credit unions and employee stock ownership converged on the CU Boulder campus the week of Nov. 5 for the Colorado Shared Ownership Summit, a day-long celebration of co-ops (and similar business models) and the kick-start of several new initiatives to promote their growth. Leaders of legacy co-ops in the agriculture, electricity and credit union sector shared advice wth entrepreneurs wanting to develop co-ops for freelance writers, ride-share drivers, software developers and other members of the burgeoning gig economy.

And Howard Brodsky, founder of Cooperatives for a Better World, announced a new, state-specific online directory (Colorado.coop) to help consumers find co-ops and co-op members and employees find each other.

“Worldwide, there are more than a billion people who are active members of or employees of a co-op business, but these businesses don’t often work together across sectors,” says Brodsky. “Colorado.coop is the first to create a co-op community where members from a variety of co-ops can collaborate.” 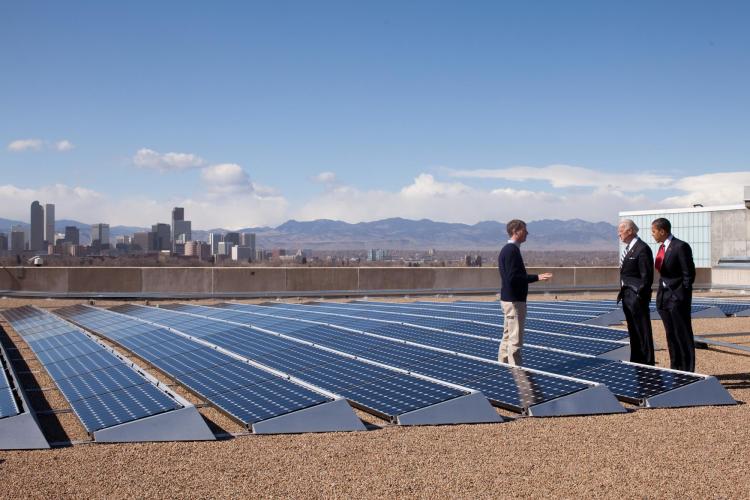 From farming co-ops to social media

As Schneider explains in his new book, “Everything for everyone: The radical tradition that is shaping the next economy,” co-ops are businesses in which those who participate are in charge. Often employees or users own a stake in the company and help make decisions.

“The business is accountable to those who use it. This is different than the investor-owned model we think of when we think of corporate America,” Schneider said.

During the Great Depression, rural homeowners came together to form electricity cooperatives across Colorado, bringing power to areas where there was none by becoming owners and governors of their own utilities. For decades, farmers have organized into cooperatives to save money on supplies. Many 60s-era natural and organic food stores were formed by shoppers who wanted more control over what was on their shelves.

In the 2000s, companies like Boulder-based Namaste Solar, an employee-owned cooperative, and Fort Collins based New Belgium Brewing Company, which is 100 percent employee owned, began to embrace the model too.

More recently, a new generation of entrepreneurs has gotten into the game.

“People in the start-up world are recognizing that we have major accountability problems and monopoly problems with the big tech companies—Facebook, Amazon, Google—and this model creates opportunities for a different kind of a tech,” Schneider says.

He notes that many of the people he followed for his previous book, which chronicled the Occupy Wall Street movement, have moved on to support the burgeoning shared-ownership movement.” 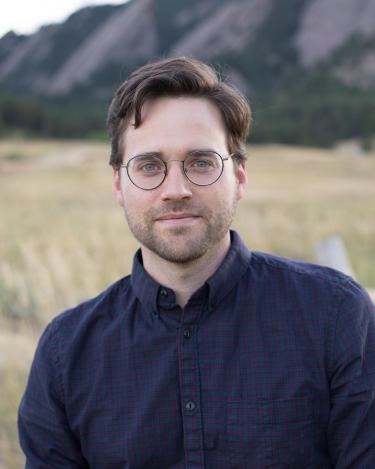 “It was a way of surviving in the current, modern economy that seemed to align with their values—the idea that you can practice democracy while running a business,” he says.

Schneider envisions a day when the shared ownership model broadly extends to tech platforms such as Twitter, enabling users to have a stake and say in the company. Already, Airbnb is reportedly exploring the idea of letting hosts take some equity in the business.

And in Colorado, entrepreneurial ideas are booming.

At the conference leaders of legacy co-ops in the agriculture, banking and power sectors mingled with young entrepreneurs launching co-ops for drivers, freelance writers and other members of the gig economy. One attendee is working to develop a co-op for saffron farmers in Afghanistan, to help them steer away from poppy farming. Another is launching a co-op for software designers.

“The day was a great success,” says Schneider, who sees the conference as a great start of an ongoing commitment to the shared ownership movement. “We want to signal to young upstart businesses that if they are interested in this model of doing business, our doors are open. We are here to help.” 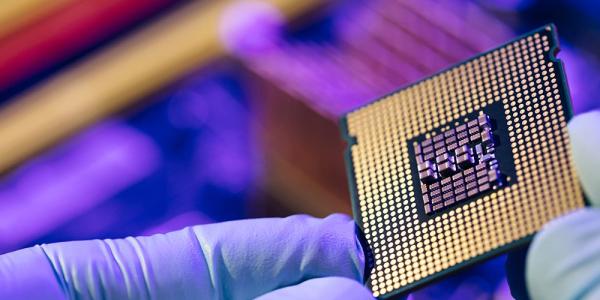 A $52 billion federal package to incentivize U.S. production of semiconductor chips has energized the high-tech sector, but experts aren’t convinced it will be the end to dramatic shortages that have created pain points throughout the supply chain. END_OF_DOCUMENT_TOKEN_TO_BE_REPLACED 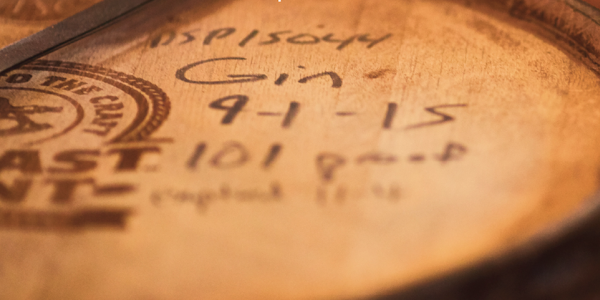 Released by the Leeds Business Research Division at CU Boulder’s Leeds School of Business, the business confidence index indicates how business leaders across the state anticipate the economy to perform in the coming quarter. END_OF_DOCUMENT_TOKEN_TO_BE_REPLACED
Return to the top of the page