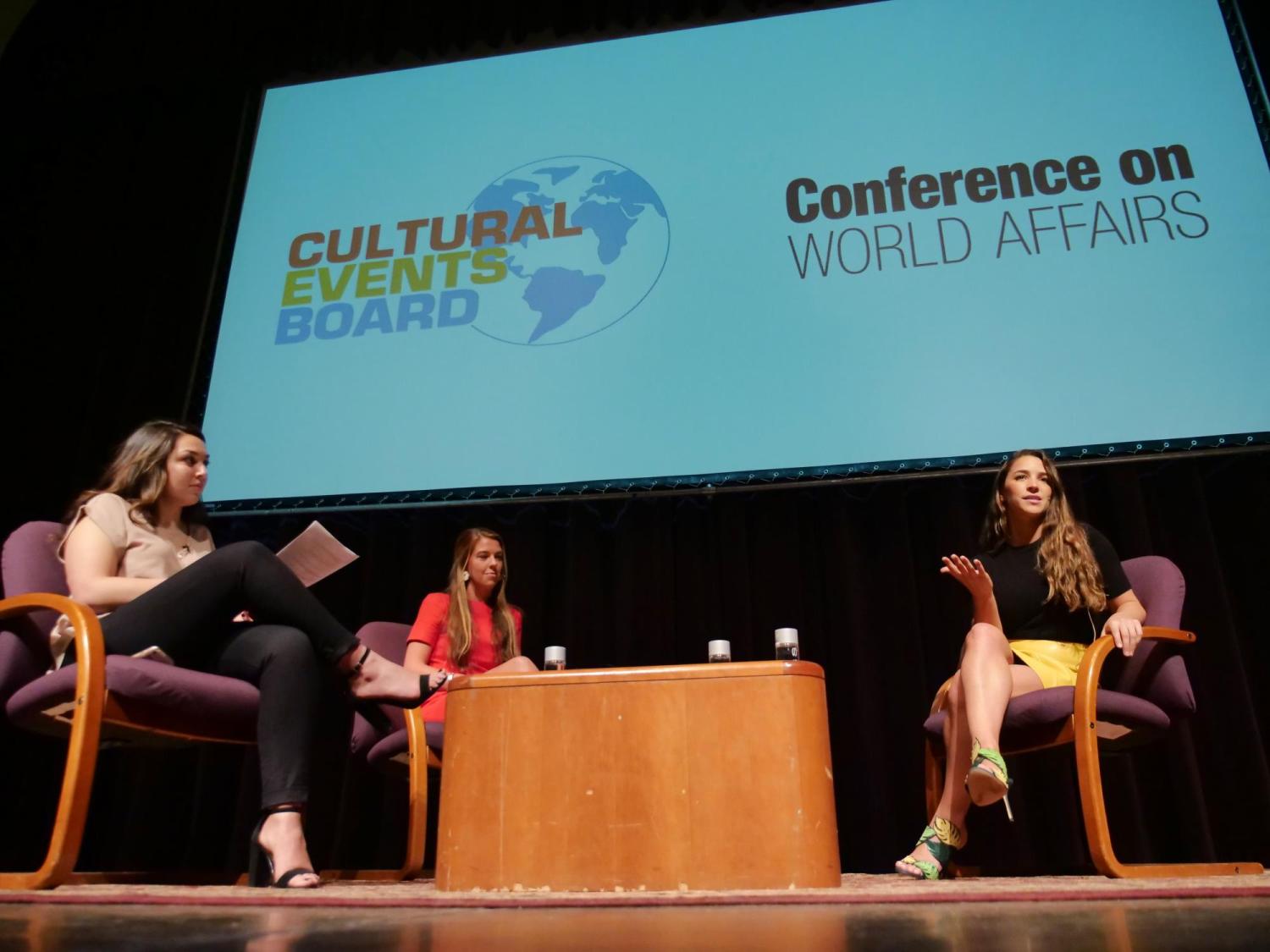 The decorated Olympian, who has returned to the national spotlight as a sexual assault survivor, now uses her platform to promote positive body image and advocate for other survivors.

In January, Raisman was one of more than 150 women to testify about her sexual abuse at the hands of disgraced Team USA gymnastics doctor Larry Nassar during his sentencing hearing. Nassar was sentenced to up to 175 years in prison.

Raisman, 23, took her seat on the Macky Auditorium stage Thursday across from Nora Thomas and Tess Rose—student moderators from the Cultural Events Board and Conference on World Affairs, respectively. Thomas and Rose opened with questions about Raisman’s storied Olympic career but the most powerful moments came later when she reflected on her experiences as a survivor of sexual assault.

“It’s definitely not easy and it’s not enjoyable, but I feel that doing the right thing and having character are more important than an Olympic medal,” said Raisman about her public campaign against sexual assault. 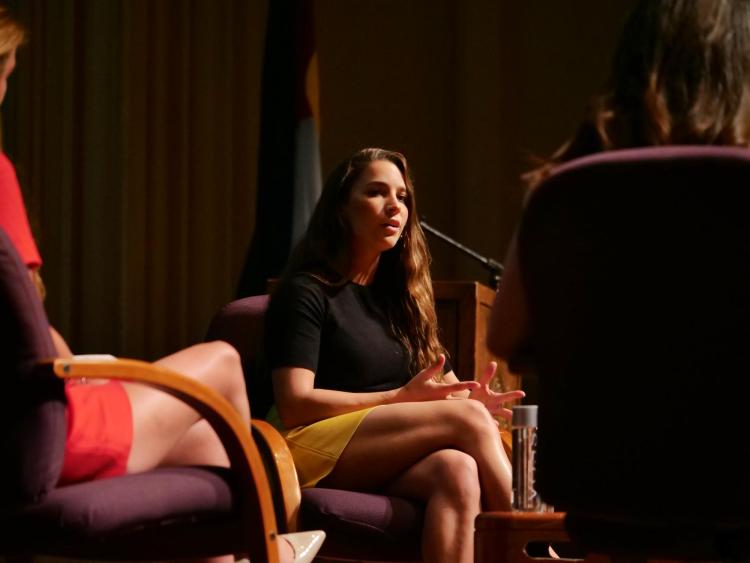 When asked about her proudest moment, Raisman again looked to her activism in the last few months rather than her countless accomplishments on the gymnastics mat. She said coming forward has changed her life and made her realize the problem of sexual abuse is much bigger than gymnastics and herself.

Raisman, who joined the 70th Conference on World Affairs as the student keynote speaker, has been comforted by the support she has received in recent months. While she lauded CU Boulder and other schools for inviting her to talk about sexual abuse, she reminded the crowd that there is still a lot of work to do on the issue.

“If you see something, it’s your responsibility to say something and to help make a change,” Raisman said. “I think there’s nothing more empowering than being a good person and looking out for other people.”

She repeatedly addressed sexual assault survivors in the audience Thursday night, telling them they should feel safe and heard even if they’re not yet ready to come forward. If you go to someone you trust and they don’t listen, go to someone else and keep going until someone does, Raisman insisted.

“The most important thing is to remember: it’s OK to put yourself first, and do what makes you happy,” Raisman said. “No matter what it is, it’s OK to not be OK. It’s OK to ask for help.”

In her New York Times best-selling book—Fierce: How Competing for Myself Changed Everything—​Raisman reflected on her Olympic career and discussed the importance of advocating for herself. On Thursday, she compared the year-long process of writing the book to training for the Olympics. Revisiting her highs and lows as a member of Team USA was at times just as draining as training to be an Olympic athlete, Raisman recalled.

Raisman, who started gymnastics at two years old and was training for 30 hours a week by the age of 10, appears to have brought the same dedication and perseverance to her latest calling as an advocate for sexual assault survivors. Through her partnership with the nonprofit Darkness to Light, she has worked to spread a free two-hour course aimed at educating and empowering adults to prevent child sexual abuse.

She has also partnered with the swimwear and undergarment brand Aerie to launch a bathing suit with the word “survivor” printed in bold letters across the front. Raisman, who said she’s been more intentional about aligning herself with companies that share her values, noted all proceeds from the bathing suit will be donated to Darkness to Light.

“I’d like to be remembered for changing the way people view women and respect women forever,” Raisman responded to an audience question about her legacy. “And change the way every child and every adult is educated so people don’t have to say ‘me too.’”

In alignment with Raisman’s mission, Moving to End Sexual Assault (MESA) and CU Boulder’s Office of Victim Assistance (OVA) staffed tables outside the auditorium, offering brochures and other educational materials on sexual assault. OVA, which provides a range of free and confidential services to CU Boulder students, faculty and staff who have experienced a traumatic event, launched a campaign this month to spread information on how to support those impacted by sexual assault.

During her talk, Raisman pointed to her mother while stressing the importance of surrounding herself with supportive people. She reminded the crowd that everyone needs a support system, adding she’s not always as strong and confident as she has appeared on stage or while speaking in court.

It’s hasn’t been easy for Raisman to share her story. On Thursday, she frequently discussed the trauma associated with reliving her abuse and praised the bravery of survivors who do come forward.

“There’s a reason why all of us are speaking up,” Raisman said. “For anyone out there that thinks a survivor comes forward about sexual abuse for attention, you’re wrong.”

If you have questions about available services or would like to speak to a trauma counselor in the Boulder area, contact OVA or MESA. 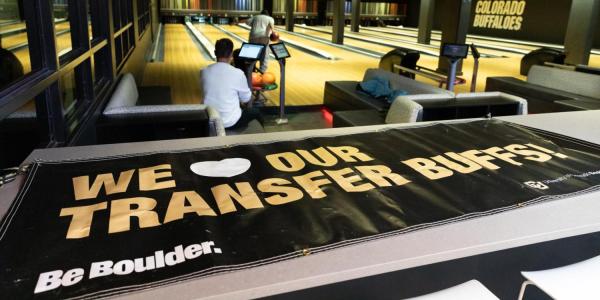 Whether you want to find your community, excel in your academic path or explore new things, here are some ways to have a fresh start at your new school. END_OF_DOCUMENT_TOKEN_TO_BE_REPLACED 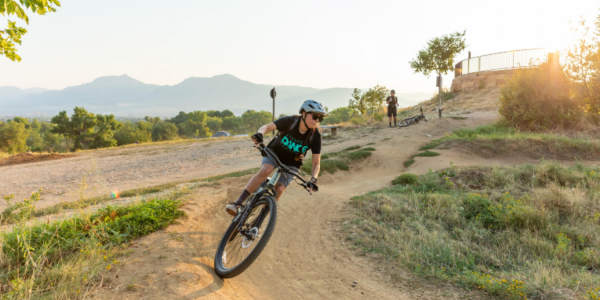 Connect with Buffs if you want to be or stay active

There are many opportunities on campus for you to connect with people and organizations that fit your interests. Here are some ways to connect with others if you’re interested in getting or staying active. END_OF_DOCUMENT_TOKEN_TO_BE_REPLACED 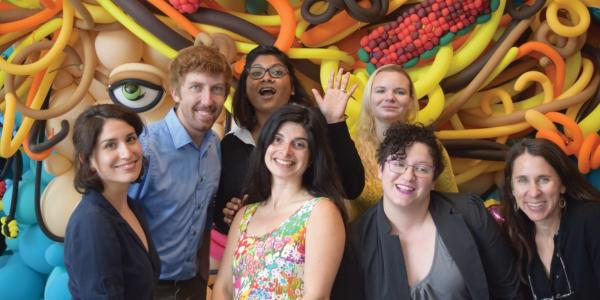 Graduate school is a fantastic time to explore how to connect your research, teaching and creative work to partnerships with communities external to the university. END_OF_DOCUMENT_TOKEN_TO_BE_REPLACED
Return to the top of the page