Federally produced cannabis for research does not reflect potency, diversity of legal markets

As last week’s election brought legalized marijuana to several additional states, a new study from the University of Colorado Boulder has found that the strains of cannabis available for federally-funded studies lag well behind recreational markets in both potency and diversity, potentially compromising the validity of research into the drug’s effects. 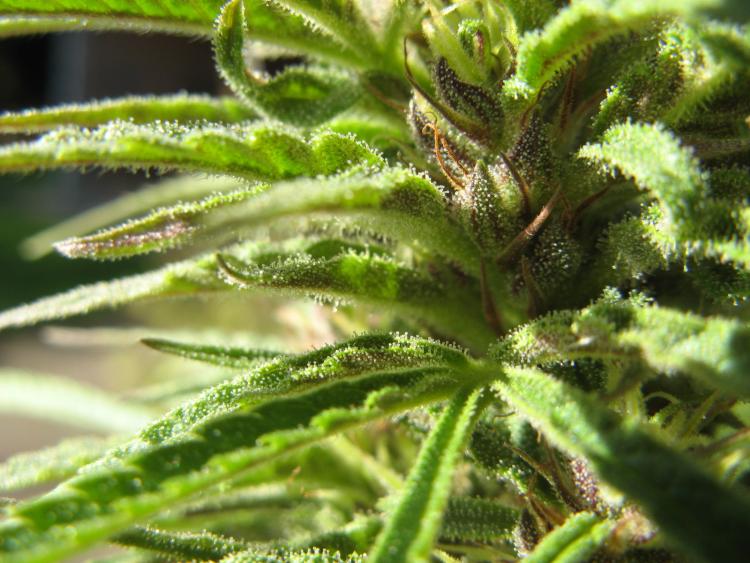 The recently published findings point to possible limits in the current understanding of the plant’s chemical, biological, psychological, medical and pharmacological properties as they pertain to real-world usage patterns.

Cannabis represents the most widely-used illicit drug in the country and remains federally illegal even as states such as Colorado have legalized medicinal and/or recreational use in recent years.

Currently, the National Institute on Drug Abuse (NIDA) is the only federally-funded source for credentialed researchers to obtain cannabis samples for studies. All federally-approved cannabis research requires the use of NIDA strains.

The study found that NIDA strains average between 5 and 6 percent THC content while those in legal markets such as Seattle averaged close to 20 percent. THC is the primary active ingredient in marijuana and has been shown to produce a wide range of physiological and neurological effects based on both dosage and percentage of a given strain.

Recreational markets also offered a more chemically diverse range of stains compared to NIDA, with more than twice as many varieties available in some areas.

“This is a potential problem for research because you need to study cannabis that is relevant to what is out there in order to feel confident that your results will be valid and applicable,” said Daniela Vergara, a post-doctoral researcher in the Department of Ecology and Evolutionary Biology (EBIO) at CU Boulder and lead author of the new study.

The study recommends that NIDA allow scientists to study all publicly-available cannabis strains as well as other widely-consumed cannabis products, such as edibles and concentrates.

“Part of the aim of this study is to provide NIDA with information that will help guide their decisions about research into this important public health issue and better reflect what’s available across the country,” said Nolan Kane, an assistant professor in EBIO and a co-author of the paper.

Seventy-eight years ago on Jan. 27, the Auschwitz concentration camp closed after liberation by the Soviet army. Professor Janet Jacobs, who researches genocide, trauma and collective memory, discusses the ways in which the experiences and trauma of Holocaust survivors are passed down through generations. END_OF_DOCUMENT_TOKEN_TO_BE_REPLACED

A model of your very own kidney made entirely from soft and pliable polymers? Researchers at two CU campuses are on the cusp of 3D printing realistic replicas of human anatomy. END_OF_DOCUMENT_TOKEN_TO_BE_REPLACED

Legalizing recreational cannabis does not increase substance use disorders or use of other illicit drugs in adults and may reduce alcohol-related problems, according to new research. The study also found no link between cannabis legalization and increases in cognitive, psychological, social, relationship or financial problems. END_OF_DOCUMENT_TOKEN_TO_BE_REPLACED
Return to the top of the page