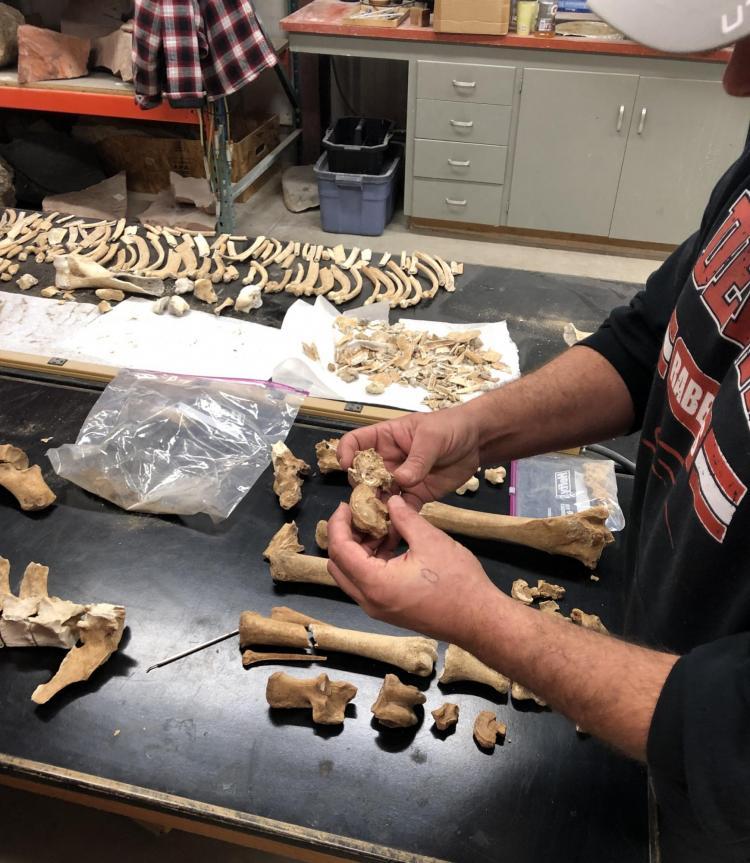 A new analysis of a horse previously believed to be from the Ice Age shows that the animal actually died just a few hundred years ago—and was raised, ridden and cared for by Native peoples. The study sheds light on the early relationships between horses and their guardians in the Americas.

The findings, published today in the journal American Antiquity, are the latest in the saga of the “Lehi horse.”

In 2018, a Utah couple was doing landscaping in their backyard near the city of Provo when they unearthed something surprising: an almost complete skeleton of a horse about the size of a Shetland pony. Scientists and the media took note. Preliminary data suggested that the horse might be more than 10,000 years old.