CU Boulder’s first two battery electric Buff Buses will hit the streets this week, thanks in part to a pair of U.S. Environmental Protection Agency Diesel Emissions Reduction Act grants. The long-awaited buses are the first two of four to join the Buff Bus fleet, which currently comprises 26 diesel vehicles.

“This is an exciting start to the week as we prepare for the Right Here, Right Now Global Climate Summit,” Chancellor Philip DiStefano said. “And it’s an exciting step toward the university’s goal of achieving carbon neutrality by 2050. We’re grateful for the support from the EPA, and I commend our campus sustainability and transportation teams for their leadership in guiding us toward a carbon-neutral future.”

New Flyer’s buses, constructed in Anniston, Alabama, are 40-foot zero-emission vehicles that will be used on existing Buff Bus routes. They feature batteries on the top and back instead of underneath and, with fewer moving parts, they require less maintenance. Each bus has a dedicated ChargePoint charger with the added capability for one bus to pull from both at the same time for faster charging. Each bus has a range of more than 200 miles, and can run on one overnight charge for a full day on a Buff Bus route.

Assistant director of Transportation Services Tom Christian is excited about the long-term impact the buses will have on CU Boulder’s efforts to impact climate change: “We will be operating four electric buses by 2023, which will help us make great progress toward our established sustainability goals.”

The electric buses will look the same as the existing Buff Buses, but they’ll have a lightning bolt icon on the back to indicate their alternative power structure. They also have enhanced safety features since they don’t produce engine noise: A warning system sounds when they turn and drive in reverse.

“The positive environmental impact of the buses will be immense,” said sustainability and resilience program manager Ed von Bleichert. “By taking two diesel vehicles off the road, we are reducing the end-of-pipe emissions by roughly 150 tons of carbon dioxide, and we will save more than 13,000 gallons of diesel. Electric vehicles have their own emissions, to be sure, but we will only see more benefits as the technology improves.”

The third and fourth electric buses are expected to join the fleet by summer 2023. They will have larger batteries, allowing the buses to go farther on a single charge. Part of the DERA grant requires that the replaced diesel buses are not only retired, but destroyed. They must also be removed from an active fleet and have at least 7,000 miles on their odometers. “We have to put a hole in the engine block and cut the frame,” says Christian. “The buses we’re replacing are 28 years old, and each has over 700,000 miles, so they’re ready to pass the torch.”

The buses will make their first trips on Nov. 30, starting with a small ribbon-cutting ceremony in front of the SEEC building at 9 a.m. 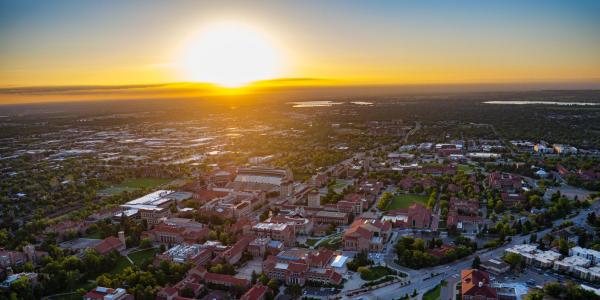 CU Boulder recently launched efforts to develop its Climate Action Plan. The guide will work toward achieving the institution-wide goal of 50% greenhouse gas emissions reduction by 2030 and total carbon neutrality no later than 2050. See who's part of the steering committee. END_OF_DOCUMENT_TOKEN_TO_BE_REPLACED 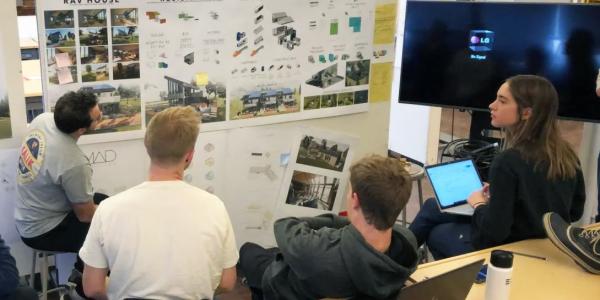 Among just 17 programs nationwide, CU Boulder's architectural engineering program received this Department of Energy designation as an acknowledgement of its focus on zero-energy design, which means a building produces as much energy as it consumes. END_OF_DOCUMENT_TOKEN_TO_BE_REPLACED 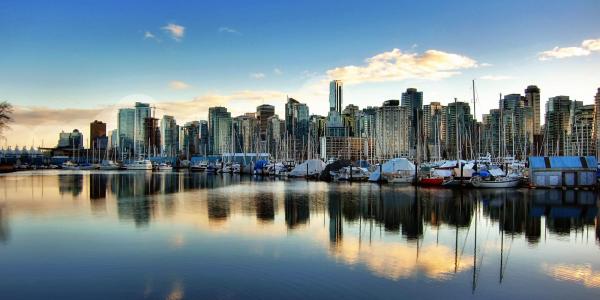 Chancellor Philip DiStefano and a pair of CU Boulder sustainability leaders recently participated in University Climate Change Coalition events as CU Boulder continues to take a leading role among higher education institutions in collaborating on climate solutions. END_OF_DOCUMENT_TOKEN_TO_BE_REPLACED
Return to the top of the page