“Generally, the reason I like horror is because it can provoke a visceral reaction from the reader,” said Jones, a professor of distinction in the Department of English and an expert in all things horror. With Halloween coming up, Jones is sharing some of his knowledge about the season.

Our ancestors needed fear to survive. As people evolved and became more human-like, they lost some key qualities needed to defend themselves. This meant they had to be vigilant and paranoid in lieu of danger.

“For millions of years, we were just like chicken nuggets out there in the savannah—everything was eating us,” Jones said. “We got biologically hardwired for fear.”

Jones explained that feeling fear reconnects us with our base programming; it is a feeling people have felt for many years. Fear makes us feel the most human.

Colorado is home to some of the greatest haunted attractions

If you have ever wanted to visit a haunted house, Colorado has something for everyone!

“I think I’ve been to all the haunted houses around here, and they’re all fun in different ways,” Jones said.

Some of the most popular haunted attractions include Frightmare Compound, Haunted Field of Screams, 13th Floor and more.

You may have had a paranormal experience

There is a possibility you have seen a ghost before, without even knowing it.

“Everytime I’m in a hotel coming back to my room and I see somebody walking away from me 20 doors down, how do I know that’s a real person? That could be a hotel ghost,” Jones said. “Maybe we’ve all had paranormal experiences.”

Next time you see a shadowy figure in the distance, you may want to think twice.

A scary number of Halloween events coming up

Scary tales are rooted in truth

Have you ever wondered how zombies, werewolves and vampires came to be? According to Jones, they started as cautionary tales.

Zombie tales teach us not to touch dead bodies, werewolves came about from European villages being raided by wolves, and vampires have to do with the fear of the dead not actually being dead.

“With all these creatures—zombies, vampires, werewolves—they all have an achilles heel. That's what makes them a good monster,” Jones said. “We build our monsters with off switches, I think. That allows us to tell stories in which we win, and we like those kinds of stories.”

There is a big difference between dread and terror

Have you ever wanted to write a horror story? Knowing the difference between dread and terror is essential to scaring readers.

Jones describes dread as the anticipation leading up to a horrific event, while terror is the feeling you have when the event happens.

“Write about things that actually scare you,” Jones said. “If you write about a nightmare you had or a suspicion you had…I think you can pass that fear onto the reader.”

Do you want to become an expert in all things horror? Jones has several books with terrifying tales. 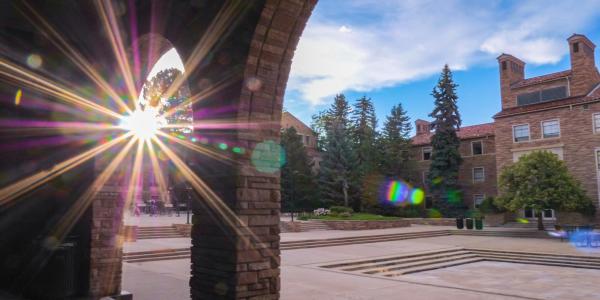 For many of us, trauma can be challenging to define and even more challenging to talk about. Here are some ways you can support yourself and your fellow Buffs. END_OF_DOCUMENT_TOKEN_TO_BE_REPLACED 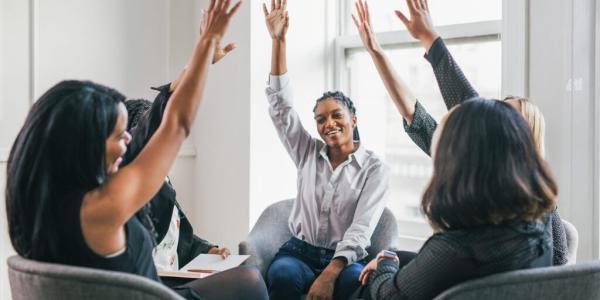 Colorful Women is an eight-week process and support group to connect, discuss, celebrate and support each other's whole, authentic selves through an intersectional lens. END_OF_DOCUMENT_TOKEN_TO_BE_REPLACED 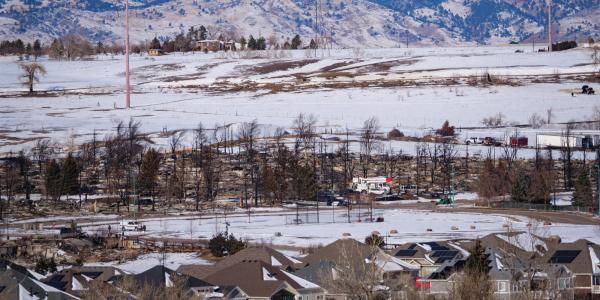 The one-year anniversary of the Marshall Fire may bring up strong reminders and memories. Professional counselor Stanley Ly gives advice on what to do about anniversary reactions, helping children cope and more. END_OF_DOCUMENT_TOKEN_TO_BE_REPLACED
Return to the top of the page