The motives and responses for gun violence are numerous and complex, but there are reasons to be hopeful, panelists said in a June 28 webinar moderated by CU Boulder Chancellor Philip DiStefano.

The webinar drew more than 200 attendees to hear from leading gun violence researchers and clinicians with CU Boulder and the CU Anschutz Medical Campus about the research and actions happening locally to address this nationwide problem, which encompasses homicide, suicide and accidental shootings.

The motives and responses for gun violence are numerous and complex, but there are reasons to be hopeful, panelists said in a June 28 webinar moderated by CU Boulder Chancellor Philip DiStefano. The webinar drew more than 200 attendees to hear from leading gun violence researchers and clinicians with CU Boulder and the CU Anschutz Medical Campus.

Watch the webinar in its entirety.

CU Boulder plans to host additional community discussions with faculty experts this fall as part of Chancellor Phil DiStefano’s commitment to supporting civil discourse and upholding democracy. Have a topic you’d like to hear about? Email your suggestions.

“As we bear the enormous weight of these tragedies, I felt it was important that we, as a leading public research university, consider how we can contribute to understanding, coping with and preventing these types of devastating incidents,” DiStefano said. “How can we harness the research and academic study across the CU community to contribute meaningfully to this national conversation?”

Beverly Kingston, director of CU Boulder’s Center for the Study and Prevention of Violence, explained that a study of the life histories of more than 170 mass shooters found that perpetrators of gun violence exhibit common behaviors before an attack.

According to the research, 80% of perpetrators are in a noticeable crisis prior to a shooting, and more than two-thirds show increased agitation and abusive behavior. Most attackers tell at least one person what they are planning to do, she said, offering critical opportunities for intervention.

Those commonalities show we must be aware of such behaviors in those around us, she said, and know how to report concerns through programs like Safe2Tell, an anonymous reporting hotline and website that allows students and community members to notify authorities about safety concerns.

“We should feel really hopeful and positive about the recent bipartisan resolution that was passed and signed into law,” Betz said. “It does not have everything that everyone wants...but I think we really need to acknowledge that it was a major step forward.”

The panelists also discussed the difficulty of having productive conversations about solutions with those who have different values and emotions related to guns, and the importance of seeking common ground.

“I’m confident in my belief that most people, they want their children to grow up happy, healthy and hopeful,” said Jonathan McMillan, director of the Office of Gun Violence Prevention for the Colorado Department of Public Health & Environment. “If we can start to center conversations on how we create a society that our young people can grow healthy, happy and hopeful in, then I think we have a starting point.”

One attendee, a mother of two, asked about age-appropriate ways to talk to kids about violence they witness in the news.

“It’s hard to be a parent these days, I have to say,” Berkowitz said. “I think it’s first really important when you talk to your kids, to start off with the question, so, what are the other kids in your class saying? … Kids are much more likely to tell you what their friends are saying than what they’re thinking, and they’re often one and the same.”

Donna Mejia, an associate professor of theatre and dance at CU Boulder and scholar-in-residence in the Renée Crown Wellness Institute, described the value of connecting mind and body when healing from violence. Physical movement can help children build emotional intelligence to pinpoint and share their feelings when words are tough.

“If nothing else, move with them, touch, hug, express as you find your way toward that more sophisticated language and maturity,” Mejia said.

Panelists repeatedly revisited the idea that disrupting cycles of violence is critical to reducing and healing from trauma—and that simple, everyday practices may make a difference.

Crown Institute researchers have found that focusing on compassion for self and others can help in dealing with the empathy fatigue that can emerge when facing gun violence, said institute director and CU Boulder professor of psychology and neuroscience Sona Dimidjian.

“What we found was that when you showed people suffering over and over again without giving them tools or actions to take, they actually attuned less to that suffering over time—and that simple daily practices could help buffer against that decrease,” she said. 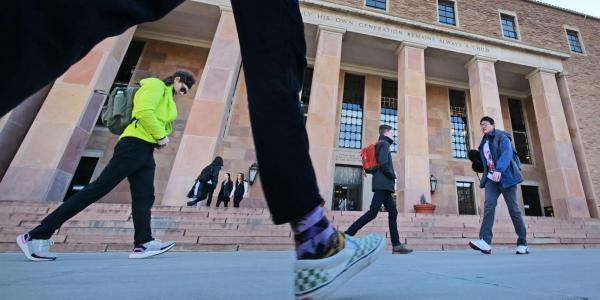 A new pilot collection includes over 125 titles related to mental health, wellness and sexual health, including New York Times bestsellers such as “Between Two Kingdoms” by Suleika Jaouad. END_OF_DOCUMENT_TOKEN_TO_BE_REPLACED 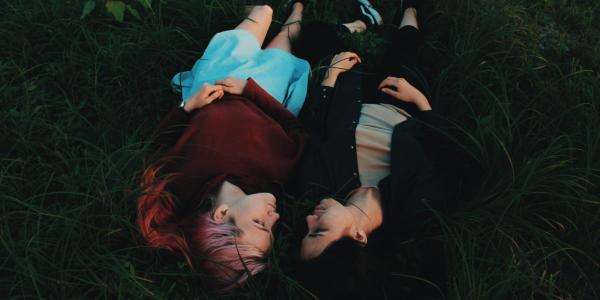 3 dating tips everyone should know

Whether you’re just dipping your toes in the water or looking for a long-term relationship, here are a few dating tips you should know. END_OF_DOCUMENT_TOKEN_TO_BE_REPLACED 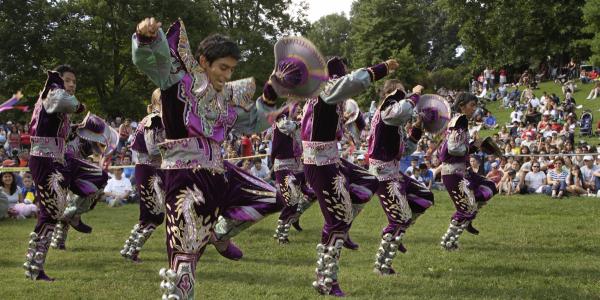 The University Libraries has created a guide to Hispanic Heritage Month, which is Sept. 15 to Oct. 15. Browse common terms, Hispanic heritage at CU Boulder, book recommendations and more. END_OF_DOCUMENT_TOKEN_TO_BE_REPLACED
Return to the top of the page