In 1972, the United States updated the first major law to address water pollution—the Federal Water Pollution Control Act of 1948—with several major amendments, which would become known as the Clean Water Act.

Implemented in response to growing public awareness and concern for controlling water pollution in the U.S., the Clean Water Act followed the establishment of the Environmental Protection Agency (EPA) and the passage of the Clean Air Act in 1970, and preceded the Endangered Species Act of 1973, making it part of a period of landmark environmental protections in the early 1970s.

CU Boulder Today spoke with Mark Squillace, Raphael J. Moses Professor of Law and professor of natural resources law at the University of Colorado Law School, about the 50th anniversary of the Clean Water Act and what the present and future may hold for water quality in the United States.

What is the Clean Water Act of 1972 and what does it regulate?

The Clean Water Act is primarily concerned with regulating pollution discharges into our waterways. The federal government sets national standards, and the states have an opportunity to implement and enforce those standards within their states, through a program that's delegated to them by the federal Environmental Protection Agency (EPA). Essentially, anybody who is proposing to discharge pollutants or fill materials into waterways probably has to get a permit.

It also regulates what I would call ambient water quality—the quality of lakes and streams throughout the state. Imagine if you could take a grab sample of any water body, you'd want to be sure that that water body met minimum standards. There's a program under the Clean Water Act that deals with water quality standards, and each state has to set certain water quality standards for particular bodies of water. 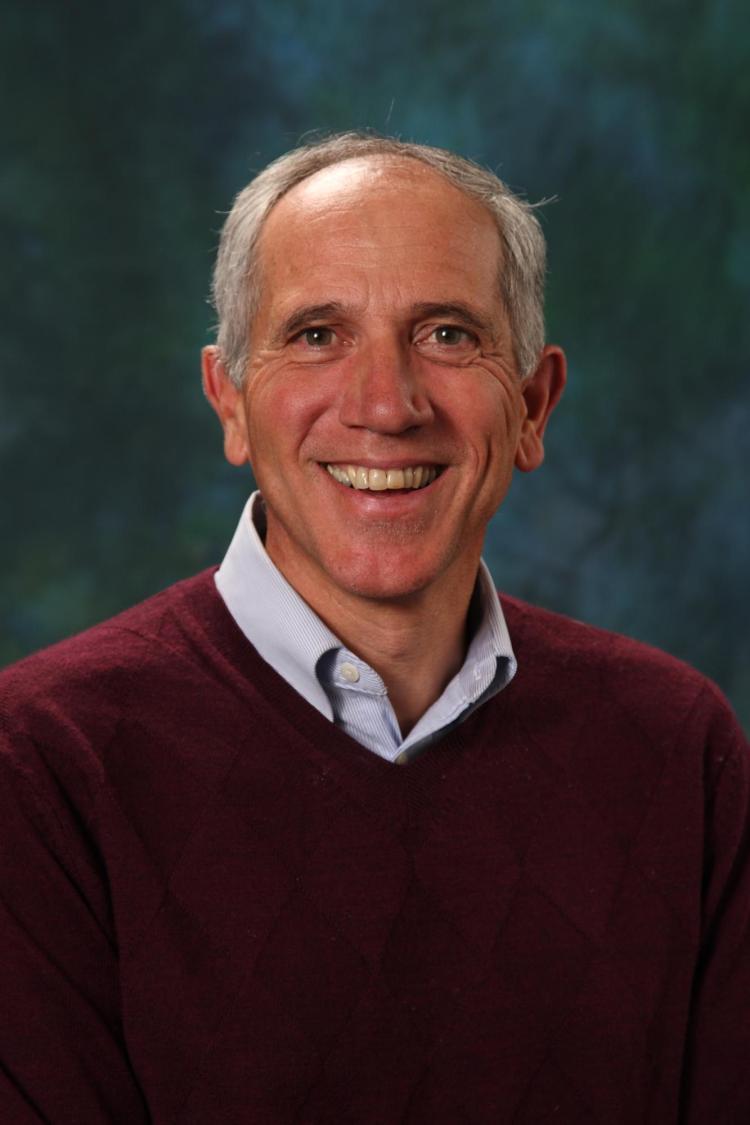 Why was it needed?

There were massive problems with water quality before the 1972 statute was passed. The thing that really triggered the federal government to act was a fire on the Cuyahoga River, outside of Cleveland, Ohio, a very heavy industrial area. The river was simply so polluted that it caught on fire, and it woke people up to this water pollution problem that we had in the United States.

What water pollution issues remain in the U.S.?

One of the big problems that we've not managed to address very effectively is nonpoint source pollution. There's a lot of runoff—much of it from farms and other rural areas where they use a lot of fertilizers, pesticides and insecticides, or other chemicals that can run off into our waterways. There's also a lot of runoff from cities in developed areas from highways and roads that ends up running into our storm sewer drainage, much of which often runs into our waterways and contaminates those water supplies. So that's a big problem nationally. And it’s probably the biggest failure so far, with respect to the Clean Water Act.

What about in Colorado?

The Colorado Department of Public Health and Environment (CDPHE) are the ones who manage this program for the state of Colorado. They've done a competent job, but we still have issues and problems in some of our rivers and streams. There are big problems in some parts of the state related to abandoned mines. Those old mine tailings often leach out very toxic chemicals into our waterways. And so that's something that we need to better manage.

What challenges does the Clean Water Act face today to be successful?

The big question that we've been confronting for the past decade or more now is the question of what constitutes “waters of the United States” (WOTUS). The conference report on the Clean Water Act of 1972 said that Congress intended the broadest possible constitutional interpretation of that phrase. And yet the Supreme Court has largely ignored that legislative history and has narrowly construed the term, waters of the United States, in a way that I think is highly problematic.

Often, if you're building a grocery store or a shopping mall, you're going to be filling in some wetlands. So you need to get a permit from the Army Corps of Engineers. But because of these restrictive definitions, it makes the bureaucracy much worse, because you have to jump through all these hoops in order to know whether you even need a permit. Frankly, it’s a bureaucratic mess, largely of the Supreme Court's making.

How does the American public feel about the Clean Water Act?

If you talk to almost anybody in the United States about people discharging pollutants into waterways, they will tell you it's a bad idea. They don't really care whether it's a navigable water or not a navigable water, whether it's a “water of the United States” or not; it's not a good idea to be dumping pollution or filling in a wetland or streambed with materials that are going to interfere with the ecological functions of that riverbed. I think the public understands that the government should be regulating and controlling these things. It is a genuinely held, almost universally held sense that cleaning up our waterways is an important thing for us to do.

Our waterways are in much better condition than they were 50 years ago. We've made vast improvements in many of our waterways, and most of them now are fishable and swimmable. So I think it's appropriate to believe that we can be in a much better place 50 years from now as well. What we really need to do is deal with that nonpoint source pollution problem. We've got to figure out ways to limit the amount of pollution that's going into our streams. And I think we can tackle that over the next 50 years. 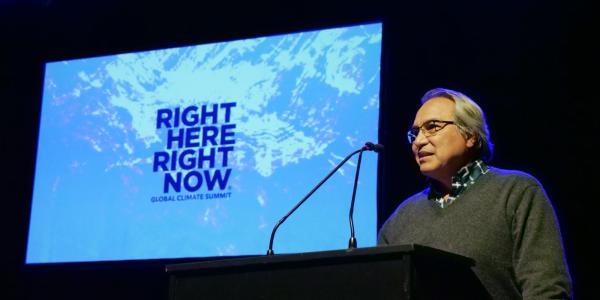 After three days of dynamic and thought-provoking panels and keynotes at the inaugural Right Here, Right Now Global Climate Summit co-hosted by United Nations Human Rights and CU Boulder, the work now begins on moving the talk about the human rights crisis that climate change is to action. END_OF_DOCUMENT_TOKEN_TO_BE_REPLACED 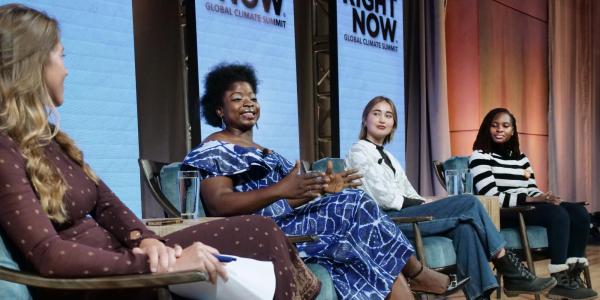 Four panelists at the Right Here, Right Now Global Climate Summit, all young women, expressed the same sentiment: Women and youth are most burdened by climate change, but they are also key to solutions needed now. END_OF_DOCUMENT_TOKEN_TO_BE_REPLACED 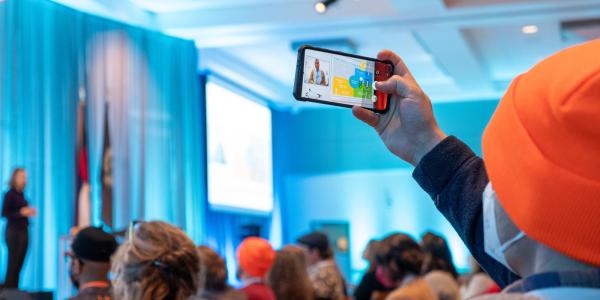 Day three of the Right Here, Right Now Global Climate summit at CU Boulder was filled with discussions of concrete solutions and urgent calls for collective action to reduce the human toll of the climate crisis today and fend off a catastrophic future. END_OF_DOCUMENT_TOKEN_TO_BE_REPLACED
Return to the top of the page