Over a year ago, the city of Boulder lost 10 people, including a police officer, when a gunman opened fire at the Table Mesa King Soopers. After the shooting, the community was quick to come together in support of all the victims and their families.

In response, Cadet Brennen Kim, of CU Boulder's Air Force ROTC Detachment 105, organized a 24-hour memorial run for Officer Eric Talley and the other victims of the shooting. The run took place in the streets of Boulder, where participants ran both the American flag and police support flag for the entirety of the run—proudly honoring those who lost their lives.

The run had great success and will continue this year on Saturday, April 9. While the run is not open to the public, residents of Boulder can see cadets and officers running the American flag and a custom designed Boulder Strong flag this weekend throughout the city. 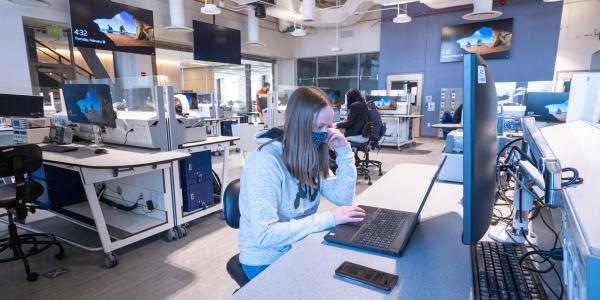 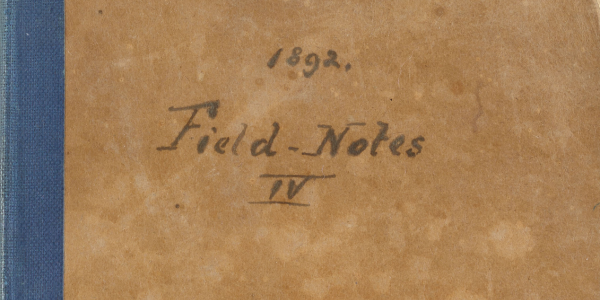 Over 140 documents from notebooks and reports that feature first-person accounts of glacial landscapes from the 19th and 20th centuries are now available to the public through the CU Digital Library. END_OF_DOCUMENT_TOKEN_TO_BE_REPLACED 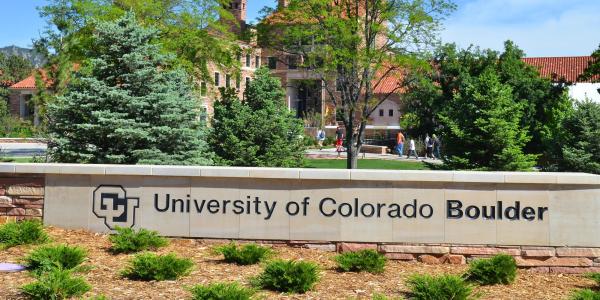 New, first-time Colorado Community College System students are guaranteed admission to participating four-year colleges and universities upon completion of an associate degree, offering an affordable, seamless pathway for graduates to continue. END_OF_DOCUMENT_TOKEN_TO_BE_REPLACED
Return to the top of the page