Women in blue will make up at least 30% of all police recruits at Pac-12 schools by the year 2030, if schools reach the goals outlined in a national initiative focused on increasing females in policing ranks. All Pac-12 universities with active and permanent police chiefs have signed the 30x30 pledge at the urging of Chief Doreen Jokerst of the CU Boulder Police Department (CUPD).

Chief Jokerst signed the pledge in the spring of 2021, followed closely by Arizona State University. CUPD then encouraged other Pac-12 schools to join in making the commitment. The University of Utah signed on shortly after Jokerst hosted Pac-12 chiefs at a conference in July. Now, the entire conference is on board.

Currently, about 15% of CUPD’s sworn officers are women, which is higher than the national average of 12%. CUPD also has a female police chief and one of four CUPD commanders is female, compared to just 3% of police leadership nationally.

“This initiative is incredibly important and we are proud to be leaders in recruitment, hiring, development and retention of female officers,” said Chief Jokerst. “We want to help eliminate the barriers that keep women from joining policing agencies or advancing to leadership positions once they do.”

Signing the pledge is the first step police and public safety agencies take to participate in the 30x30 initiative. Signatures represent an agency’s commitment to improve the representation and experience of female police officers. Since the inception of the initiative in March of 2021, more than 125 agencies have signed, including more than 20 campus police agencies.

Decades of research have shown that having a higher percentage of female officers leads to positive outcomes in a number of areas: trust in police from diverse communities who may see women as more compassionate, fewer instances of excessive use of force and better outcomes for crime victims, especially in cases of sexual assault.

Agencies are offered support to reach their goals, including low to no-cost activities, recruiting incentives and workshops designed to help agencies use an intersectional lens when analyzing department culture and practices.

“One of the longest held tenants of the police profession is that the police are the community and the community are the police.  People deserve a policing agency that reflects the demographic diversity of the communities they serve––including gender diversity,” said Maureen Quinn McGough, chief of staff at the Policing Project at New York University School of Law, who is heavily involved in promoting the 30x30 initiative.

Quinn McGough says the Pac-12’s commitment to the initiative can be used to challenge other large conferences to join in. “We've found most agencies join the movement because they were inspired by the commitment of their fellow agencies. Pac-12 is leading the way in demonstrating their commitment to advancing women in policing, and will undoubtedly inspire other conferences to join the cause. We're grateful for their leadership and advocacy and for the strong example they are setting for other university police departments.”

Agencies in the 30x30 network are supported to work on pledge activities over a two-year period. Activities range from data analysis and surveying personnel to assessing and adjusting hiring, promotion, retention processes and culture. Agencies, including CUPD, share progress every six months––paying it forward to provide additional feedback that supports other participating agencies in support of the 30x30 initiative’s goals. 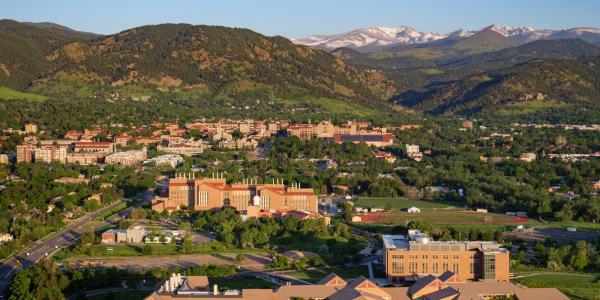 CU’s is the first university police department in Colorado to contribute data to the ODMAP project, designed to help public safety and public health agencies detect areas of dangerous drug activity and save lives. END_OF_DOCUMENT_TOKEN_TO_BE_REPLACED 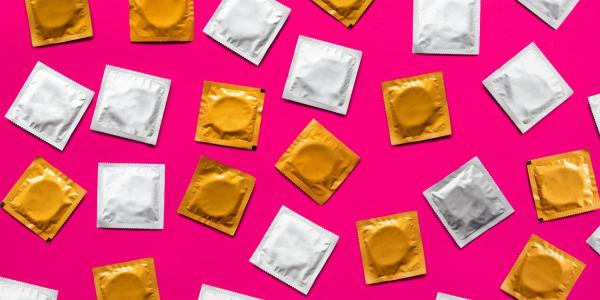 3 things everyone should know about sexually transmitted infections

Whether you’re in a relationship, hooking up or staying single, knowing how to prevent and treat sexually transmitted infections can help you stay safe and healthy. Here are a few things you should know about STIs. END_OF_DOCUMENT_TOKEN_TO_BE_REPLACED 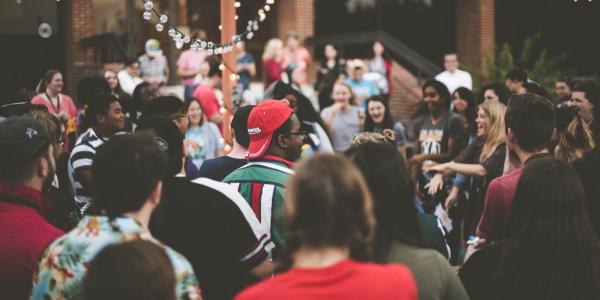 4 things everyone should know about hazing

Sometimes, in our efforts to make fast friends or join a particular group, we can find ourselves in uncomfortable or dangerous situations. Here are four things everyone should know about hazing. END_OF_DOCUMENT_TOKEN_TO_BE_REPLACED
Return to the top of the page