Recently, the CU Boulder Police Department signed on to the 30x30 Initiative—a series of low- and no-cost actions police departments can take to improve the representation and experiences of women in law enforcement. The activities help police departments assess the current state of the department with regard to gender equity, identify factors that may be driving any disparities and develop and implement strategies and solutions to eliminate barriers and advance women in policing. These actions address recruitment, assessment, hiring, retention, promotion and agency culture. 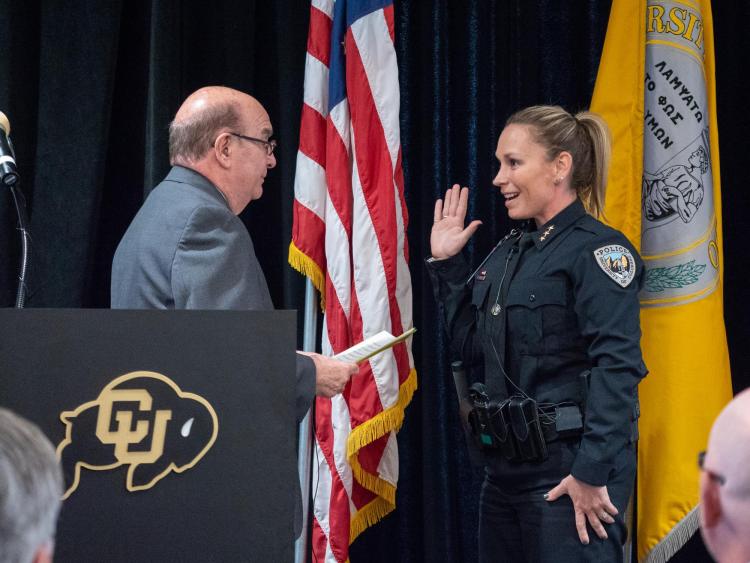 The pledge is the foundational effort of the 30x30 Initiative—a coalition of police leaders, researchers and professional organizations who have joined together to advance the representation and experiences of women in all ranks of policing across the United States. The 30x30 Initiative is affiliated with the Policing Project at NYU School of Law and the National Association of Women Law Enforcement Executives (NAWLEE).

The ultimate goal of the 30x30 Initiative is to reach 30% of women in police recruit classes by 2030 and to ensure police agencies are truly representative of the jurisdiction the agency serves. While 30x30 is focused on advancing women in policing, these principles are applicable to all demographic diversity, not just gender.

“This 30x30 pledge means we are actively working toward improving the representation and experiences of women officers in our agency,” said CUPD Chief of Police Doreen Jokerst. “The pledge aligns with our recruitment and retention plan that we announced in 2019. We are honored to be among the first in the nation to make this critical commitment, and we look forward to working with and learning from agencies across the country who share our priority.”

More than 40 agencies—from major metro departments to rural, university and state police agencies—have signed the 30x30 pledge. The pledge is based on social science research that greater representation of women on police forces leads to better outcomes for communities.

Currently, women make up only 12% of sworn officers and 3% of police leadership in the United States. This underrepresentation of women in policing has significant public safety implications. Research suggests that women officers:

Currently, women make up 17% of the sworn officers at CUPD,” Jokerst said. “While that is above the national average, we would like to increase that percentage and be a leader among university police departments in advancing women in policing.” 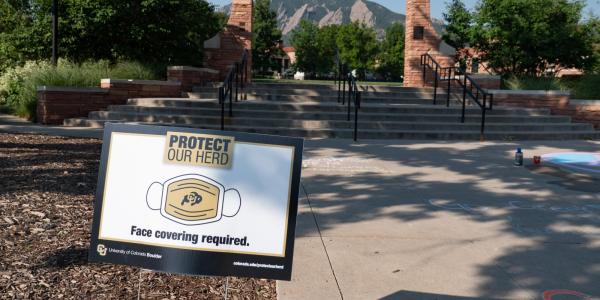 With in-person instruction resuming Jan. 24, learn more about the COVID-19 vaccine booster requirement; updated mask recommendations and distribution; and how to stay in compliance with state, federal, contractor or business requirements when working at a different location. END_OF_DOCUMENT_TOKEN_TO_BE_REPLACED 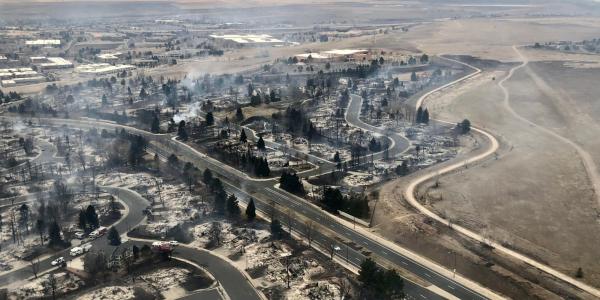 Hundreds of faculty, staff and students have been impacted by the Marshall Fire, extreme weather and surging spread of the COVID-19 virus. END_OF_DOCUMENT_TOKEN_TO_BE_REPLACED 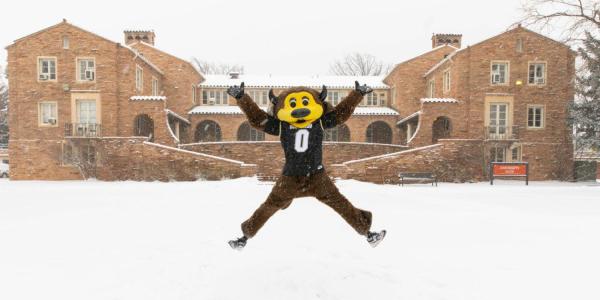 Ready to celebrate the end of a long semester? If you choose to drink or use other substances, here are some things to keep in mind. END_OF_DOCUMENT_TOKEN_TO_BE_REPLACED
Return to the top of the page