On Monday, President Joe Biden signed the Infrastructure Investment and Jobs Act into law––targeting roughly $1.2 trillion to shore up the nation’s aging, sagging and crumbling roads, bridges and other infrastructure. According to estimates from the White House, Colorado alone could receive $3.7 billion to improve its roads, $917 million for public transportation and more.

Keith Porter is an adjunct professor in the Department of Civil, Environmental, and Architectural Engineering at CU Boulder. He led a 2019 report called “Natural Hazard Mitigation Saves.” In it, Porter and his colleagues argued spending money now could save the nation trillions of dollars in coming decades––through reducing the costs for repairs, preventing deadly disasters such as bridge collapses, keeping commercial trucks on the move and more.

Porter sat down with CU Boulder Today to talk about the new infrastructure bill and why living with aging roads and bridges is like living with credit card debt.

A lot of critics of this bill have expressed sticker shock. But you’ve made the case that it will cost us a lot more money in the long term not to invest in infrastructure. 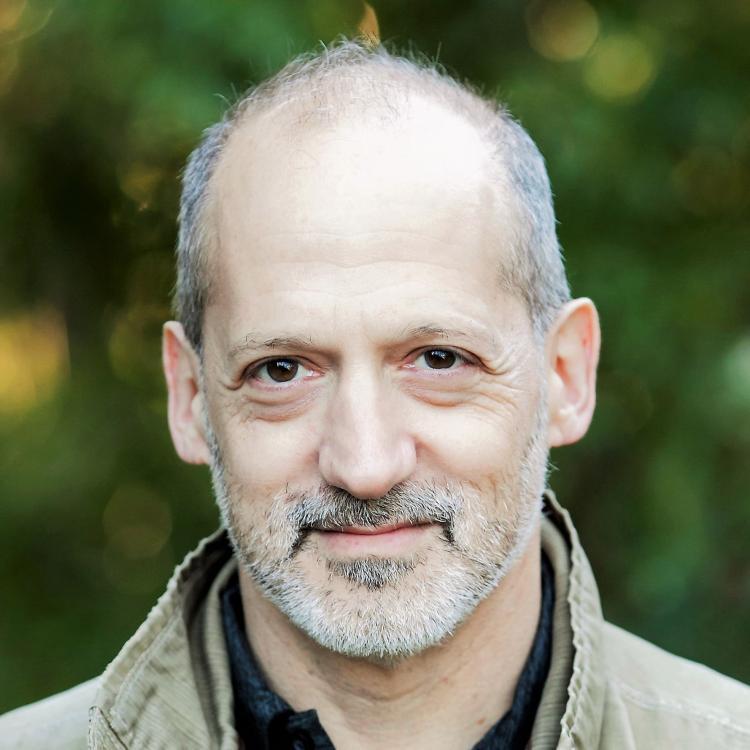 It’s a false economy to skimp on our utility and transportation infrastructure. We all rely on it. Society doesn’t work without roads, bridges and water systems.

What will this bill mean for Colorado?

If Colorado is like the rest of the nation, this bill is going to partially close our investment gap in infrastructure, but it’s not going to close it completely. Nationwide, the $1.2 trillion investment is about half of what the American Society of Civil Engineers (ASCE) says we need to spend over the next 10 years just to have adequate infrastructure. And the number keeps climbing because we under-invest.

So you see this as just a start?

It’s like paying only half your credit card bill. We can’t live off that credit indefinitely.

When you look at Colorado, what are some of the biggest challenges facing our infrastructure?

We’ve got hail and tornados, and we’ve got flooding, just like our neighboring states. We’ve got fire in the wildland-urban interface. To some extent, we have earthquakes, less than California, but we also build weaker. We have all of the natural disasters that cost the country big bucks, except for coastal flooding and hurricanes, obviously.

How much money do we stand to save by making our infrastructure more resilient to those kinds of hazards?

We estimate, for example, the money that gets spent on making our roads and bridges more resilient to flooding will save $8 for every dollar spent. You either pay for it now, or you pay for it a whole lot more later.

Flooding is clearly a big issue in Colorado—something we learned in 2013 and again this summer when a mudslide shut down I-70 around Glenwood Canyon for weeks. Can investment in infrastructure prevent that kind of disaster in the future?

But most of our roads are the stuff you drive on to get to the 7-Eleven or your child's school. What you do is build the road higher and the storm sewer system better so the water can run off into a storm sewer rather than sweeping you and your kid away.

This week’s wildfire near Estes Park also drove home just how vulnerable the state is to fire. What can we do to reduce those risks?

We have guidance called the International Wildland-Urban Interface Code. If we adopt that for areas where cities grow into wildlands, it could save $3 dollars for every dollar spent and maybe more.

What kind of actions does that code recommend?

It says you can’t build the sidings of buildings out of vinyl––use cement board or stucco, instead, something that can’t ignite. It requires you do things like put a noncombustible skirt around the house so there aren’t trees and bushes right up against it. Just having that gravel skirt makes a huge difference.

Now that this bill has been signed, what do you think the biggest priorities are for improving infrastructure around the country? Roads? Bridges? Power grids?

If you look at the America’s Infrastructure Report Card from the ASCE, there are Cs and Ds across the board. We have to do it all. It’s too late to say, “Yes this, but not that.” That’s how we got here in the first place––by economizing on things you just don’t economize on.

Arteriviruses, which are already common in African monkeys and known to cause fatal outbreaks, appear to have learned how to access human cells, replicate and evade human immune systems—a warning sign these could become next in a long line of viruses to jump from nonhuman primates to people, new laboratory research shows. END_OF_DOCUMENT_TOKEN_TO_BE_REPLACED

Researchers from CU Anschutz and CU Boulder are developing an artificial intelligence tool to diagnose dementia at earlier stages in an effort to curb its progress and plan more effective treatment options. END_OF_DOCUMENT_TOKEN_TO_BE_REPLACED

New research highlights how taming chronic, low-level inflammation through diet, exercise, rest and stress management could help fend off serious and lasting impacts of the virus. END_OF_DOCUMENT_TOKEN_TO_BE_REPLACED
Return to the top of the page