Recent Pew Research Center data shows that nearly half of U.S. adults are unmarried––and half of that population is not interested in dating. Yet, being in a relationship and, ultimately, a marriage continues to be a societal expectation.

The Pew report sheds light on a shifting narrative, said Peter McGraw, a professor of marketing and psychology at the Leeds School of Business. Culture in America is changing, and the data shows people are less dependent upon partnerships than ever before.

Still, there remains a social hierarchy based on relationship status. 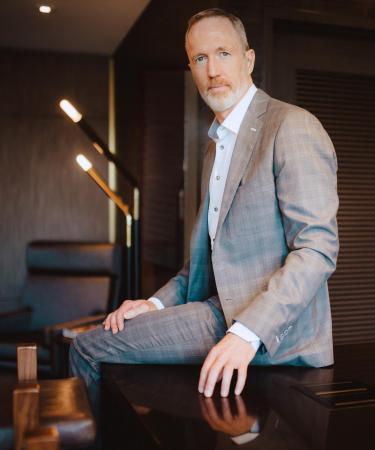 Peter McGraw, professor of marketing and psychology at the Leeds School of Business

“My research reveals that a hierarchy based on relationship status can be damaging for people whom partnering isn’t the right fit,” said McGraw. “Life shouldn’t be seen as better because you partner up, it should just be seen as different.”

McGraw, who is widely known for his research on humor, is one of the first researchers to scientifically examine solos. A bachelor himself, he’s also become an advocate for living single and living remarkably.

“There are 128 million unmarried American adults, and 25% of millennials are projected to never marry,” McGraw said. “It’s time for a new playbook.”

The single adult population boom isn’t because people are just anti-marriage, McGraw said. Economic data shows improvements in well-being, such as access to education, increased economic opportunity and a social safety net, are providing more opportunity for Americans to diverge from tradition.

The trend is seen even in those who do ultimately choose marriage: U.S. Census Bureau data shows the average age for first marriage in 2020 was 30 for men and 28 for women, up markedly from 2000 when men typically married at 27 and women at 25. The average age of first marriage has been steadily increasing for both genders since 1970.

“What this suggests is people are able to act more on their own desires, wants, needs and goals,” McGraw said. “Some people see the decline of marriage to be associated with the decline of society, but I see the opposite.”

Yet challenges of living solo still persist, particularly for the already-marginalized Black and LGBTQ+ communities, who make up a disproportionate share of the single population in the U.S.

One of the largest challenges is access to housing. A 2021 report by the National Association of Realtors estimates the U.S. is 5.5 million housing units short of what’s needed to house the population. Housing prices have also increased exponentially, especially since the start of the pandemic––the Federal Housing Finance Agency reports home prices increased 17.4% between the second quarter 2020 and second quarter 2021.

The increase in home price coupled with the lack of inventory doesn’t bode well for single people, McGraw said.

“Half of the adult U.S. population is single, living on one income, yet buying a house today is really designed for a two-income family,” McGraw said. “Residential zoning still prioritizes single-family homes, which are quite expensive, as opposed to housing geared toward singles––like condos and shared living spaces that lower cost and create a sense of community.”

Singles are also more focused on pets as partners or being able to travel frequently––both of which challenge the architecture of a traditional work environment, McGraw said.

Focus on partnerships is a fabric of our being, woven into the corners of daily life we don’t even recognize: the two front seats in a car, family discounts at the gym, meal kits designed for couples and families, tables at restaurants almost always arranged to seat at least two people.

It’s these characteristics of society that contribute to how we look at singles, McGraw said. He argues businesses can help break down these barriers by focusing more attention on the single population.

“A lot of businesses are competing over the same types of people because they have the wrong assumptions about what these people need,” McGraw said. “They're trying to find markets that are underserved but are overlooking the 128 million people that make up the single market.”

McGraw has launched a new project called A Single Insight aimed at helping businesses recognize solos in the marketplace and adjust their tactics to better serve this population.

“Serving solos requires different perspectives,” McGraw said. “Solos have more discretion over how and what they spend their money on. They’re more mobile in how they live and work and what they do for fun.” 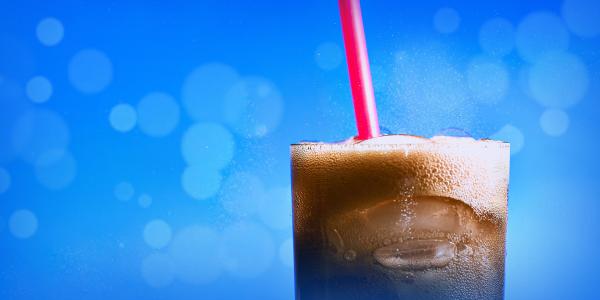 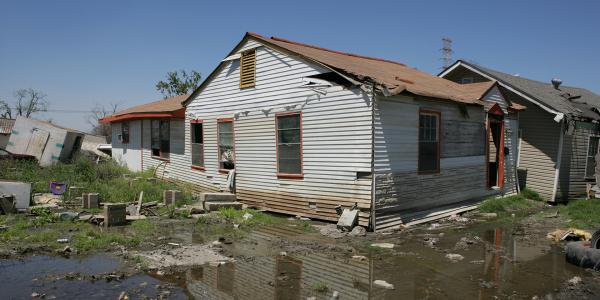 Houston homeowners who were struggling financially before Hurricane Harvey were the most likely residents to end up in a worse financial position after the storm, a new study shows. END_OF_DOCUMENT_TOKEN_TO_BE_REPLACED 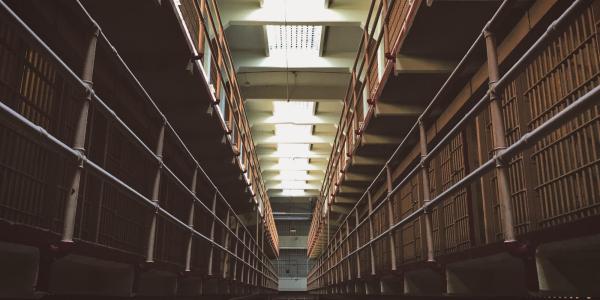 Students in stricter middle schools are more likely to end up in jail or prison later in life, according to a new working paper from the Leeds School of Business. END_OF_DOCUMENT_TOKEN_TO_BE_REPLACED
Return to the top of the page