Banner image: Engineers work on James Webb's mirror, made up of 18 hexagonal segments, in a cleanroom at NASA's Johnson Space Center in Houston. (Credit: NASA/Desiree Stover)

On Dec. 24, NASA is set to launch its next flagship mission into space. The spacecraft, called the James Webb Space Telescope, brings a lot of risks: Its roughly 270-square-foot mirror, which will collect light streaming in from the far reaches of space, will launch folded up inside a rocket, then unfurl far from Earth.

Astronomers are betting that the challenges will be worth it. Many have dubbed James Webb a successor to the Hubble Space Telescope—an instrument that was launched in 1990 and has delivered startling images of the cosmos, including The Pillars of Creation in the Eagle Nebula. Among other goals, James Webb will search the atmospheres of alien planets for what scientists call “biosignatures,” or gases that could, theoretically, indicate the presence of life on the surface.

Meredith MacGregor, assistant professor in the Center for Astrophysics and Space Astronomy (CASA) at CU Boulder, spoke about the science of James Webb at a series of events in November the Fiske Planetarium. The events were sponsored by Colorado-based Ball Aerospace, which designed and built the telescope’s unfolding mirror. 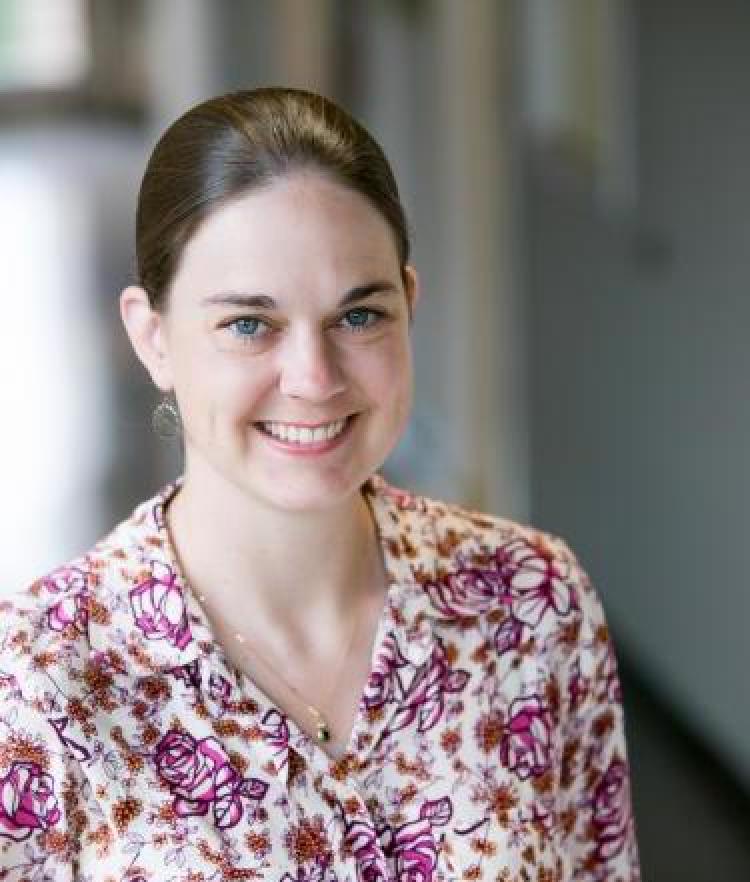 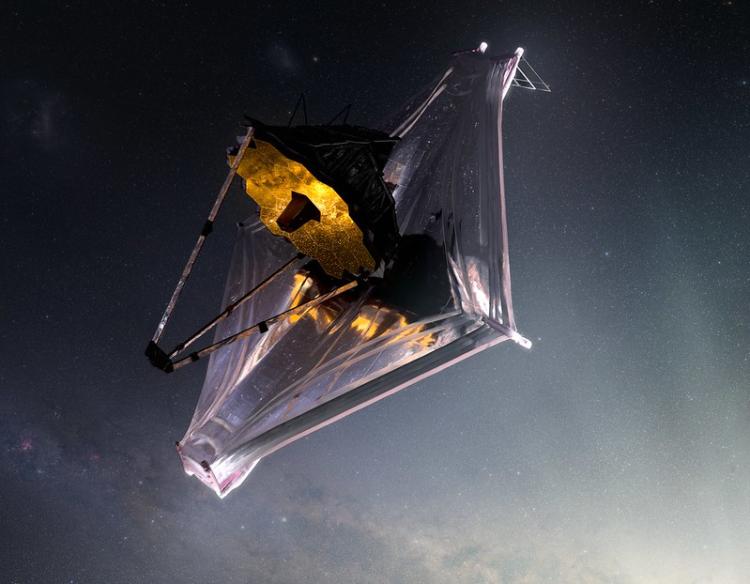 MacGregor sat down with CU Boulder Today to talk about how she, like other astronomers, has been waiting for this launch for a long time.

Why are astronomers so excited for the launch of this telescope?

In astronomy and astrophysics, every 10 years we have a decadal survey, which is where the National Academy of Sciences forms a committee that decides what all of American astronomy is going to do over the next decade. When you want to launch something really big, what we call a flagship mission, it has to go through that process. James Webb was selected in the decadal survey released in 2000.

I’ve been hearing about James Webb since I was in high school. Projects like this can span a scientist’s entire career.

It’s also just really big—James Webb’s mirror stretches more than 20 feet across, bigger than any other space telescope to date. How does that make a difference?

With astronomical observations, you care about what we call collecting area. You can think of a telescope as a giant bucket that’s collecting light. The bigger the bucket, the more light you collect, and the more faint objects you can see in greater resolution.

How does James Webb build off the legacy of the Hubble Space Telescope?

All of the flagship missions in NASA build off of each other through the slow progression of astronomy. But James Webb is different than Hubble in many ways. Hubble looks at ultraviolet light. That light has shorter wavelengths than the optical light that we can see. James Webb is on the other side of the spectrum, pushing into longer wavelengths and infrared light.

What can we see with that kind of light?

Some of James Webb’s major goals are around understanding the early formation of our universe, which is reliant on the idea that our universe started with a Big Bang and is expanding. The space between galaxies stretches as the universe expands, and that means that light emitted from the galaxies is getting stretched as it travels through space. We call that the cosmological red shift.

So it allows us to look back at the dawn of the universe?

By observing in the infrared we’re going to see back further in time and see the light coming from the first galaxies that formed.

People who study exoplanets, or planets orbiting far away stars, are also really excited. Why?

Infrared is amazing for observing the disks of gas and dust that orbit young stars and that may eventually form planets. In other words, we can see the reservoirs of material that will form new planets. Dust is heated by a star, and it glows as heat. Infrared light is basically heat—I’m giving off infrared light as I sit here.

Will James Webb be able to look for signs of possible life on alien planets?

This mission will hopefully allow us to make the first detections of gases in the atmospheres of exoplanets. We are especially interested in looking for gases like methane that might indicate the presence of life on a planet. We call these biosignatures. If we are successful, astronomy will move into new territory where we can really determine what might be a sign of life and what might not be.

What do you think the telescope’s biggest contribution to science will be?

We have lots of predictions and goals for what James Webb will do. But I’m sure that its most exciting discoveries will be around things that we can’t even think about now. Who knows what we’ll find?

CU Boulder geologist Lisa Mayhew serves on the science team for NASA’s Perseverance rover, an intrepid machine that has crossed over nearly 8 miles of the surface of Mars—and is helping to recreate the forces that shaped this planet into what it looks like today. END_OF_DOCUMENT_TOKEN_TO_BE_REPLACED

On Monday, NASA’s Double Asteroid Redirection Test slammed into an asteroid called Dimorphos at speeds of more than 14,000 miles per hour. CU Boulder aerospace engineer Jay McMahon breaks down how this test could one day help to protect life on Earth. END_OF_DOCUMENT_TOKEN_TO_BE_REPLACED

In two years, a dust analyzer designed and built at CU Boulder will launch aboard NASA’s Europa Clipper spacecraft, aiding in its mission to determine if Jupiter's icy moon Europa has conditions that could support life. END_OF_DOCUMENT_TOKEN_TO_BE_REPLACED
Return to the top of the page