Voyager 1 snapped this "pale blue dot" photo of Earth in 1990 as the spacecraft traveled beyond the orbit of Neptune. (Credit: NASA/JPL-Caltech)

The wonders of the universe—now set to disco music and 1980s rock ballads.

This week, the Fiske Planetarium at CU Boulder and the touring company Matheatre debut Voyagers, an original musical that follows the story of NASA’s twin Voyager spacecraft.

The immersive experience will take place in Fiske’s full-dome theater from Oct. 22 to 31. The show was originally scheduled to run in March 2020 but was postponed due to the COVID-19 pandemic. Audiences can expect to take a journey from Earth to Jupiter, Neptune and points beyond.

Voyager 1 and 2 launched in 1977 and have since pushed past the boundaries of Earth’s solar system. The musical serves as a fitting tribute for that iconic journey, said John Keller, director of Fiske. More than 30 years ago, Voyager 1 snapped what is now known as the “pale blue dot,” a photo that shows our own planet as just a pinprick of light in space.

“Matheatre has done a nice job of telling a human story,” Keller said. “It’s not just a story about discovering planets. It’s a story of humans trying to figure out our place in the universe.”

The show promises to be a lot of fun, too, said Sadie Bowman, managing director of Matheatre. 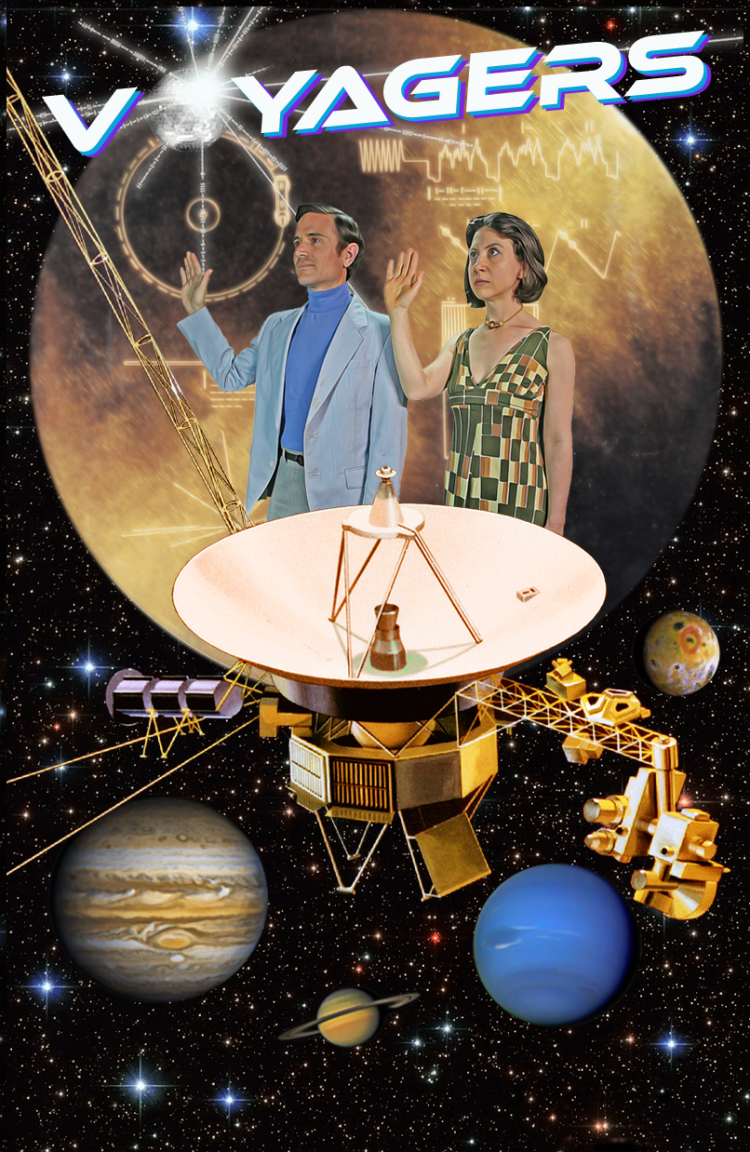 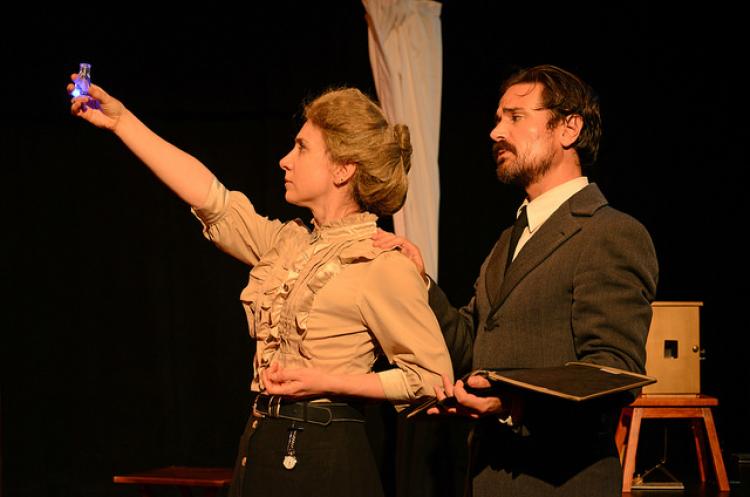 “Audiences are going to have some really fun songs stuck in their heads, and they’re going to be dancing in their seats,” she said.

Where no one has gone before

Bowman’s been helping audiences to dance in their seats—to songs about science, no less—for more than a decade.

Since launching Matheatre in 2006, Bowman and her husband and fellow actor Ricky Coates have traveled the country and internationallyperforming pun-heavy musicals for adults and kids alike. Their repertoire includes Calculus: The Musical, Tesla from the Machine and Curie Me Away.

“We use live theater to tell stories that get people excited about math and science,” Bowman said. “Stories make science a living, exciting thing.”

The duo met Keller at a conference in 2018, and the idea for a Voyager musical set in a planetarium was born. It may be the team’s most challenging show to date.

“There was not one protagonist that made Voyager happen,” she said. “It was this crew of people from all walks of life working together for this one purpose.”

To capture that common purpose, Bowman and Coates met with many of the original scientists on the mission to talk about their experiences and what all they learned. They included Fran Bagenal, a professor in the Laboratory for Atmospheric and Space Physics at CU Boulder.

Coates said that these pioneers were, in many cases, exploring places in our solar system that no human craft had visited before—in the case of Uranus and Neptune, no mission has been back since.

“Voyager turned these little points of light that you can only see with a telescope into full blown worlds,” Coates said. “Some of them have volcanos. Some of them have geysers. Some look like cantaloupes that were broken apart and put back together.”

People of the pale blue dot

The inaugural performances of Voyagers will mark the first time that Bowman and Coates have belted their tunes in a planetarium. They’re looking forward to melding their music with Fiske’s mind-bending trips through space.

The show taps into the music popular during the mission’s heyday, beginning with disco and evolving into killer guitar solos.

Bowman’s favorite song is an anthem that delves into the mysteries of Miranda, a bumpy moon of Uranus. “It’s an 80s soft-rock ballad,” Bowman said.

She and Coates hope audiences will come away from Voyagers with the same sort of “cosmic perspective” that the mission inspired with a single photo of Earth three decades ago.

“We want them to walk away with this idea that we are all on a tiny pale blue dot in the middle of this vast expanse,” Coates said. “That is both lonely but can also help to build community. We’re all on this thing together.” 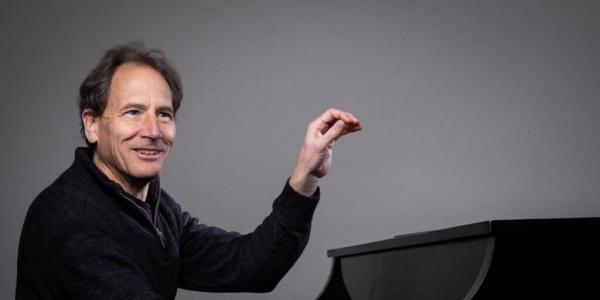 The CU Boulder Retired Faculty Association's distinguished professor series kicks off with pianist David Korevaar in a performance that can be enjoyed in person or virtually. END_OF_DOCUMENT_TOKEN_TO_BE_REPLACED 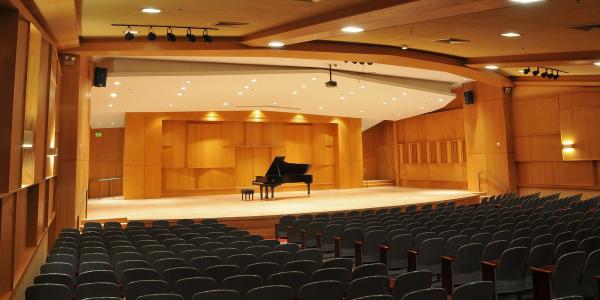 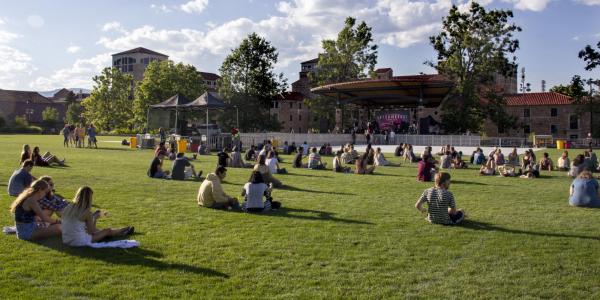 EDM producer Flux Pavilion will headline this year's concert on Aug. 20 at Farrand Field. Also slated to perform are Mike Dime, ZERØ and local artists Don Jamal and Chaysn. Admission is free to all students who provide their Buff OneCard at wristband locations. END_OF_DOCUMENT_TOKEN_TO_BE_REPLACED
Return to the top of the page