Editor's Note: Due to an unanticipated security staff shortage, which is a national issue, the 2021 WelcomeFest concert has been canceled. The Division of Student Affairs is grateful to Program Council for their work planning this event and disappointed to cancel for reasons outside of their control. We are working to plan another concert soon.

Don't miss Buffs on the Roam on Aug. 21, a night out with your herd. Download the CU Boulder Life app for event details.

The annual concert is part of Fall Welcome and is sponsored by Program Council. The doors open at 5:30 p.m. Admission is free for all CU Boulder students who provide their Buff OneCard at wristband locations, including first-year students, transfer students, returning students, graduate students and law students.

Wristbands will be distributed between Farrand Hall and Farrand Field starting at noon on Aug. 21. Additionally, a second wristband location will open up at 4 p.m. at the tents beside Imig Music. Wristbands are needed for entry to the event. Please check out the Program Council website for more information on wristband locations and permissible items to bring to the event.

Freddie Gibbs is an American hip-hop artist originally from Gary, Indiana. He has released over a dozen albums or mixtapes across the last decade, including his most recent album Alfredo, which was nominated for Best Rap Album at the 63rd annual Grammy Awards and became his first to land in the Top 20 of the Billboard 200 Album Chart.

Lucii, also known as Lucii the Alien, is an up and coming EDM artist known for her high energy and melodic tracks that incorporate a variety of EDM subgenres. Part of Liquid Stranger’s record label WAKAAN, Lucii has a large following on Spotify and SoundCloud and her profile has grown with a series of releases and appearances at high profile festivals over the past several years.

Covex was born and raised in Boulder and attended CU Denver. His debut album A Change of Perspective will be released Aug. 18. Covex has played alongside and received support from many artists such as Illenium, San Holo, Said the Sky, Slow Magic and more. Covex will be performing at Red Rocks with Big Gigantic and NGHTMRE in September 2021.

You can listen to Boulder's Roses & Rubies on SoundCloud.

Program Council is a student-run department of the Center for Student Involvement that is funded entirely by student fees allocated through University of Colorado Boulder Student Government (CUSG). Program Council provides affordable, high-quality, face-rocking, entertainment and professional event support for the Boulder campus community. Established in 1953, Program Council is best known for the WelcomeFest Concert kicking off every school year. 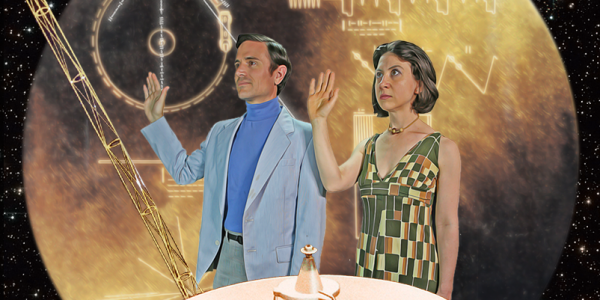 A new "musical grand tour" of the solar system will debut at the Fiske Planetarium from Oct. 22 to 31. END_OF_DOCUMENT_TOKEN_TO_BE_REPLACED 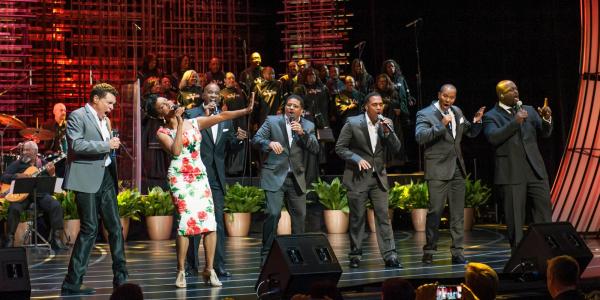 Though Ray Charles died in 2004, today’s audiences have the opportunity to spend an evening with the gifts he left behind. Award-winning artists Clint Holmes, Take 6, Nnenna Freelon and Tom Scott will perform some of the most popular hits from his catalog. END_OF_DOCUMENT_TOKEN_TO_BE_REPLACED 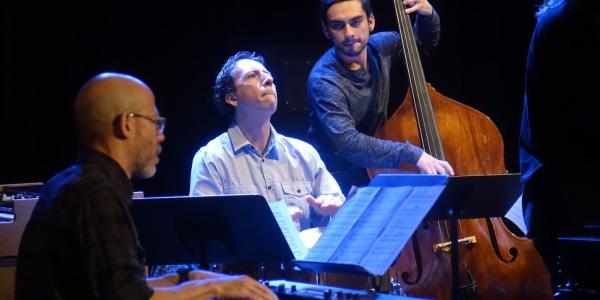 The Thompson Latin Jazz Ensemble, which studies music from the Caribbean and South America and its integration and ties with jazz, will give a free performance. END_OF_DOCUMENT_TOKEN_TO_BE_REPLACED
Return to the top of the page