In 2020, Colorado battled the four largest wildfires in its history, leaving residents anxious for another intense wildfire season this year.

But last week, fires weren’t the issue—it was their aftermath. When heavy rains fell over the burn scar from the 2020 Cameron Peak fire, they triggered flash flooding and mudslides northwest of Fort Collins which destroyed homes, killed at least three people and damaged major roads. Flooding along the 2020 Grizzly Creek and East Troublesome burn scars also unleashed mudslides across Interstate 70 through Glenwood Canyon and in Grand County just west of Rocky Mountain National Park.

These tragic events make it clear that the effects of wildfire don’t end when the flames go out. There can be environmental consequences for years to come—and keeping an eye on water is key.

CU Boulder Today spoke with Professor Fernando Rosario-Ortiz, an environmental chemistry expert who studies how wildfires impact water quality; and Assistant Professor and CIRES Fellow Ben Livneh, a hydrologist who studies how climate change affects water supplies and how fires and rain influence landslide risk, about how fire may shape the future of water in the West. 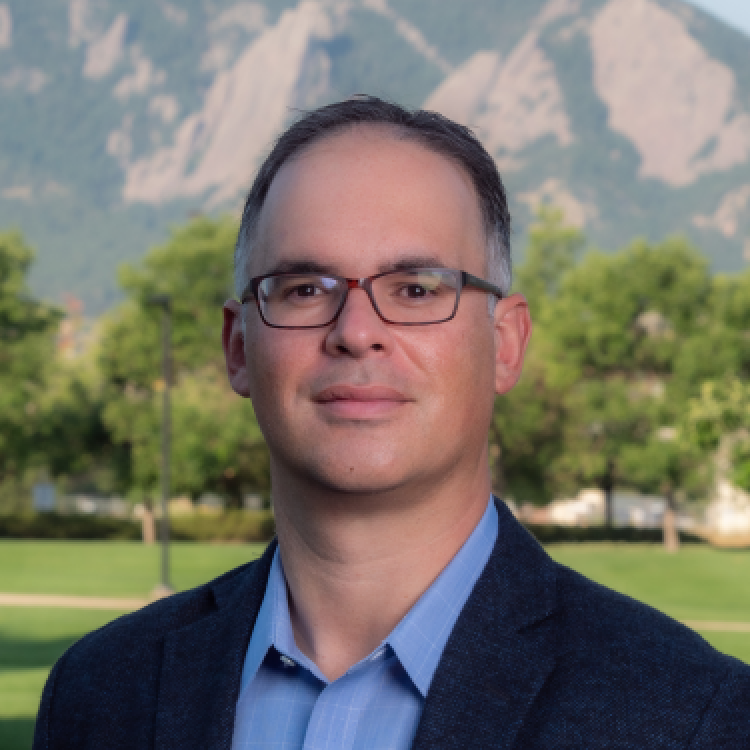 Fernando Rosario-Ortiz, professor of civil, environmental and architectural engineering, is an expert in environmental chemistry who has been studying the natural processes that impact water quality since his arrival at CU Boulder in 2008, and how wildfires impact water quality since the High Park fire in Fort Collins in 2012. (Credit: CU Boulder)

What happens to water in lakes, rivers and streams after a nearby wildfire?

Rosario-Ortiz: When you have open flames, a lot of gaseous reactions and solid phase reactions, it results in the transformation of chemicals and alterations to the soil, and we observe the effects once we look at the water quality. For example, we observe the enhancement in the concentration of nutrients in water, which is not necessarily a bad thing, but it can cause subsequent issues in the reservoirs like algae blooms. There can also be a mobilization of metals and enhanced concentration and activity of what we call organic carbon as well as turbidity, which can then impact water treatment production and formation of disinfection byproducts.

How do city water suppliers and treatment plants deal with these impacts?

Rosario-Ortiz: Ideally, you want to have a secondary water source. In Fort Collins, back in 2012 after the High Park fire, the river was impacted but the reservoir was not impacted. So they could draw from the reservoir and wait for the worst to pass.

If you don't have that option, some of the challenges after wildfire and rain events include increased sediment mobilization, which is very challenging for water treatment operations. Those are short-term effects that might give you a headache, but they can also become long-term challenges. Never mind the fact that you may have issues with infrastructure. 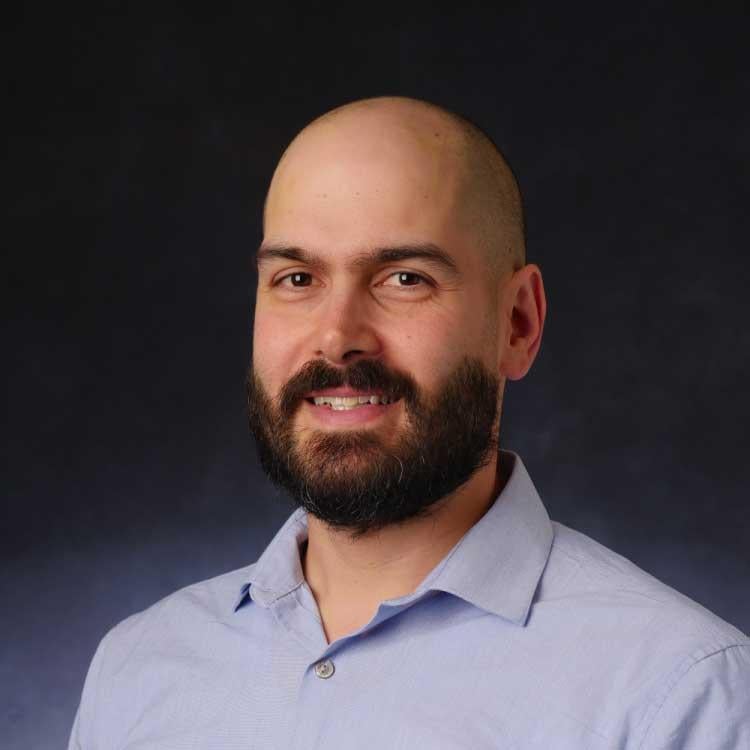 Ben Livneh, assistant professor in civil, environmental and architectural engineering and a fellow at the Cooperative Institute for Research in Environmental Sciences (CIRES), is a physical hydrologist who researches how climate change and landscape changes can affect where and how much water is available in an area—and when. His work also examines how fires and rain can influence landslide risk. (Credit: CU Boulder)

How can wildfire affect water quantity and timing in a landscape?

Livneh: In the western U.S. we really rely on water that flows in rivers and streams, and that fills the reservoirs for our supply. So when we think about even small changes to the amount of water that comes off of the hill slope, or across the landscape, that can have a big impact on the total availability of water.

One of the most notable things that happens in a fire is that the texture of the soil changes. Initially, less rain will soak into the soil, and more rain will become surface runoff. There's a lot of reason to think that you will get more total water—but it'll be much more “flashy” when it comes.

On one hand, that can be good if you have a reservoir to collect it. But we've heard of water utilities actually turning off their intakes after a fire if the quality of the water is too low. And that's tricky, because often drought is involved in some fashion. So there's often this competing need for more water, and yet the quality is low.

What are the factors that affect the likelihood of floods or mudslides after wildfire?

Livneh: When water carries enough stuff with it, we call it a debris flow, which is a type of landslide. The bigger and bigger it gets, the more impactful it is. We have research funded by NASA where we looked at 5,000 landslide sites around the world. We found that sites that had a fire in the past three years required less precipitation to cause a landslide.

But there's also a lot of local variability that really matters. Moderately steep, heavily vegetated areas, types of soils—especially sandier soils—increase risk. Also we now have a lot of people who have built structures on steep slopes in these areas, so there's a human element there, too. And the time of the year that it happens can matter. A fire right before your rainy season is an important factor.

What does this all mean for the future of Colorado and the western U.S.?

Rosario-Ortiz: When homes burn, you’re not just combusting houses, you're combusting everything inside those homes. You might now be combusting electric vehicles, for example, with a large battery.

Then what are some of the other potential concerns with exposure to air? Water? That's going to be something that we will need to explore further over the next few years.

Livneh: Some estimates say the amount of forest area being burned each year in the western U.S. has doubled in the last 25 years. And it really poses risks to communities, especially in the wildland-urban interface (WUI). Managing it is largely a kind of a policy problem, but in the next 10 years or so we're going to continue to have these big fires.

First and foremost, people need to be paying attention to these flood watches and to local guidance on evacuation. The most important thing is saving lives.

What can we do to prepare for the future?

Rosario-Ortiz: Utilities might have to be thinking about potential upgrades in facilities. That means we may have to also consider financing of these projects and how to improve overall resiliency.

Livneh: One of the most robust features of climate change is warming, right? As rain becomes more prevalent, we're just going to have to continue expanding our portfolio of things we do to keep up. The more open-minded we can be about managing for these things is important. I'm kind of an optimist. As humans, we've overcome so many technical challenges; it's not going to be something we can't solve our way out of.

Birds that can live at 14,000 feet and also breed at sea level might have evolved more quickly than previously thought. END_OF_DOCUMENT_TOKEN_TO_BE_REPLACED

Despite the Inflation Reduction Act, U.S. progress on climate change remains stuck in a climate conundrum, CU Boulder experts say, hampered by politics, complexity and the scope of the problem. END_OF_DOCUMENT_TOKEN_TO_BE_REPLACED
Return to the top of the page