Title IX of the Education Amendments of 1972 prohibits discrimination on the basis of sex in any education program or activity offered by a recipient of federal financial assistance. The department’s interpretation stems from a United States Supreme Court decision issued one year ago in which the court recognized it is impossible to discriminate against a person based on sexual orientation or gender identity without discriminating against that person based on sex.

“Today, the department makes clear that all students––including LGBTQ+ students––deserve the opportunity to learn and thrive in schools that are free from discrimination,” said U.S. Secretary of Education Miguel Cardona in a statement on June 16.

Valerie Simons, CU Boulder’s Title IX coordinator and associate vice chancellor for Institutional Equity and Compliance, clarified this same interpretation has been part of Colorado’s civil rights protections and CU’s policies since the Board of Regents voted in 2013 to explicitly include sexual orientation and gender identity in CU’s antidiscrimination policies.

“We have been operating with this understanding for some time and it’s fantastic to see it reaffirmed through the federal guidance,” said Simons.

Simons said these kinds of protections are vital to any educational environment to support student success.

“There are many aspects of identity protected by law and policy and it is part of our fundamental mission as a university to ensure students have access to a place where they can live, learn and be fully engaged in their educational experience,” said Simons.

Morgan Seamont, who directs the Pride Office in the Center for Inclusion and Social Change at CU Boulder, also applauded the action.

“Having this clarity at the federal level creates the possibility for more support and recognition of these issues throughout our country with the hope that schools will become safer for all LGBTQ+ students,” said Seamont.

Seamont said CU Boulder is in a strong position to act on the USDE’s interpretation, given that the campus is ranked in the top 40 schools nation-wide for LGBTQ+ inclusivity, according to the nonprofit organization Campus Pride.

“While the federal recognition is important, CU's ongoing commitment to creating an inclusive community for LGBTQ+ students, faculty and staff will make acting on that recognition an organic part of the work we are already doing,” Seamont said.

Learn more about the events, services, support and education offered by the Pride Office at CU Boulder. Learn more about support and reporting options and skills for addressing harassment and discrimination, and other interpersonal violence and abusive conduct by visiting Don’t Ignore It. 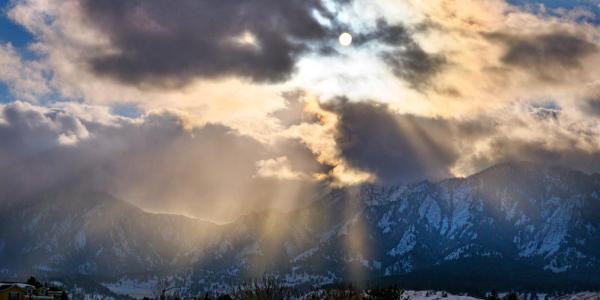 A message from the Chancellor: Becoming the change we want to see

I want to acknowledge campus initiatives offering opportunities for our community to connect, learn, share perspectives and expand our understanding of one another. These uplifting and inspirational events are taking place as we continue to heal and recover from recent local tragedies. They are also occurring as many of us struggle to process recent sad and disturbing events. END_OF_DOCUMENT_TOKEN_TO_BE_REPLACED 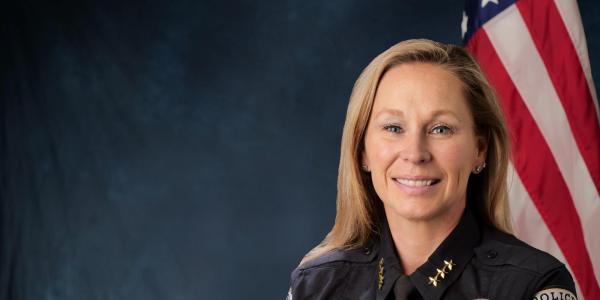 I want to share some of the steps we are taking to build a more inclusive police department that serves and protects our campus and Boulder community. We will be sharing updates in a series of stories that CU Boulder Today will begin publishing today. END_OF_DOCUMENT_TOKEN_TO_BE_REPLACED 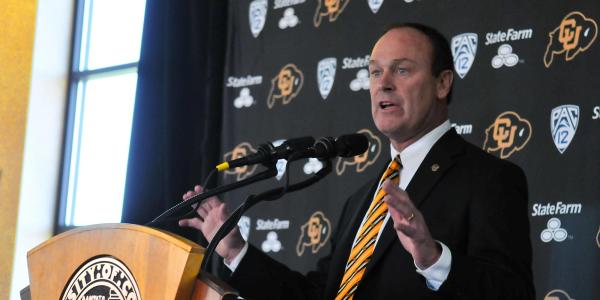 From Rick George: Leveraging our platform in Athletics for meaningful change

Racial injustice and inequity have been embedded in our culture for centuries, and the events of the last 12 months have spurred long overdue national discussions about these issues. Read more from Athletic Director Rick George. END_OF_DOCUMENT_TOKEN_TO_BE_REPLACED
Return to the top of the page