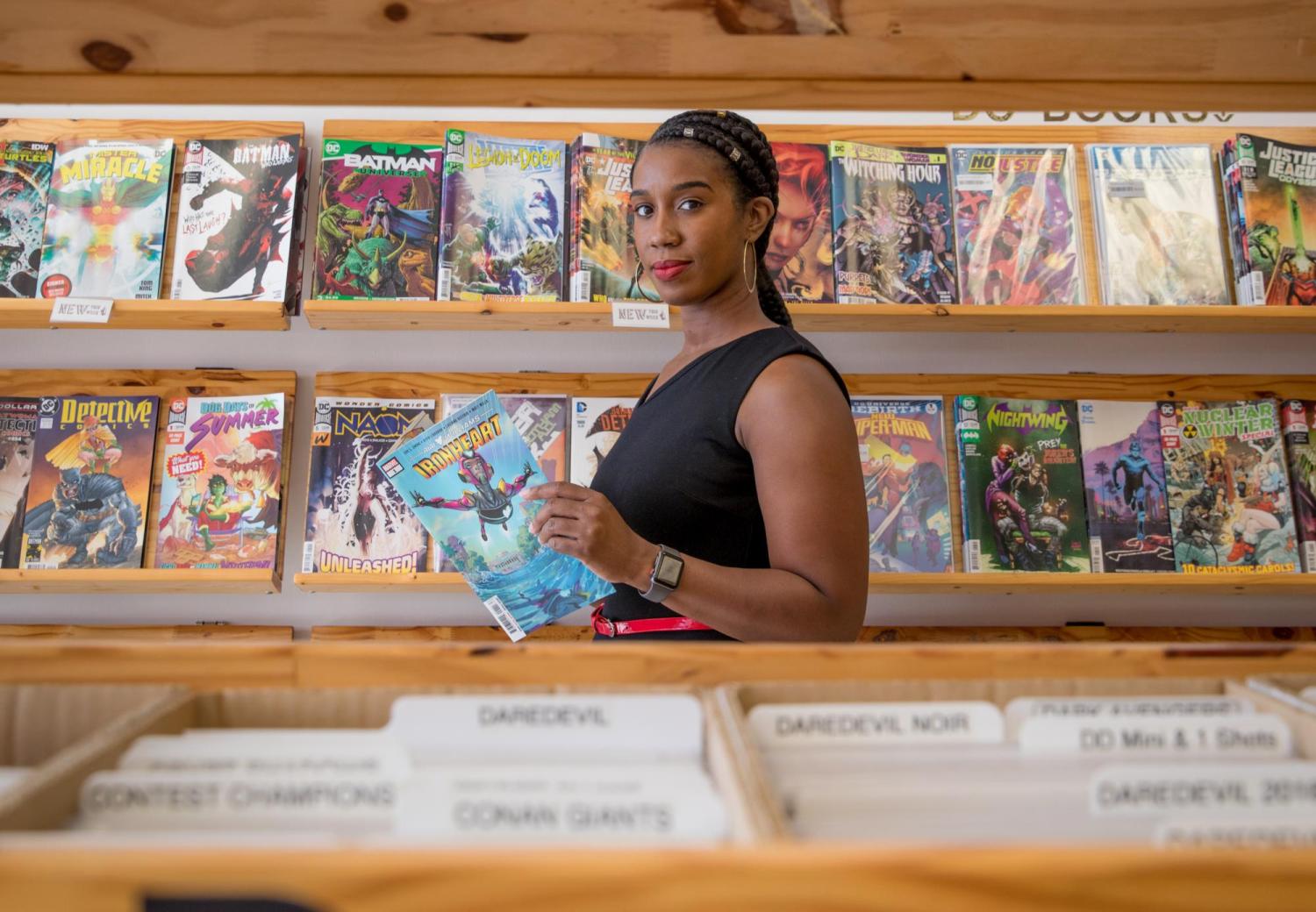 Watch short talks on reimagining the future of education, which streamed May 13:

Stephanie Toliver was a college student studying English education in Tallahassee, Florida, when she discovered a book that changed her life.

The novel was Parable of the Sower by Octavia Butler. Published in 1993, the science fiction story follows a young “hyper-empath” named Lauren Olamina as she travels across a futuristic California ravaged by poverty and white supremacist gangs.

By that point, Toliver was already an avid reader of science fiction and fantasy. She’d spent much of her childhood devouring books in the Animorphs and The Hero and the Crown series. But Parable of the Sower was something new. In a genre dominated by white men, the book stood out for having a main character who, like Butler and Toliver herself, was a Black woman.

“I called home, and I said, ‘Oh my god, there’s this new author who does such cool work,’” said Toliver, who’s now an assistant professor in the School of Education at CU Boulder. “Then I looked at the copyright and realized that it was from the 90s. I had to sit with myself for a minute to think about why I didn’t know that it existed.”

Today, the scholar has dedicated much of her career to celebrating and sharing the existence of Black women in science fiction and fantasy. They range from Butler, who won multiple Hugo and Nebula awards before her death in 2006, to Tomi Adeyemi, whose 2018 novel Children of Blood and Bone is in development as a movie from Lucasfilm. 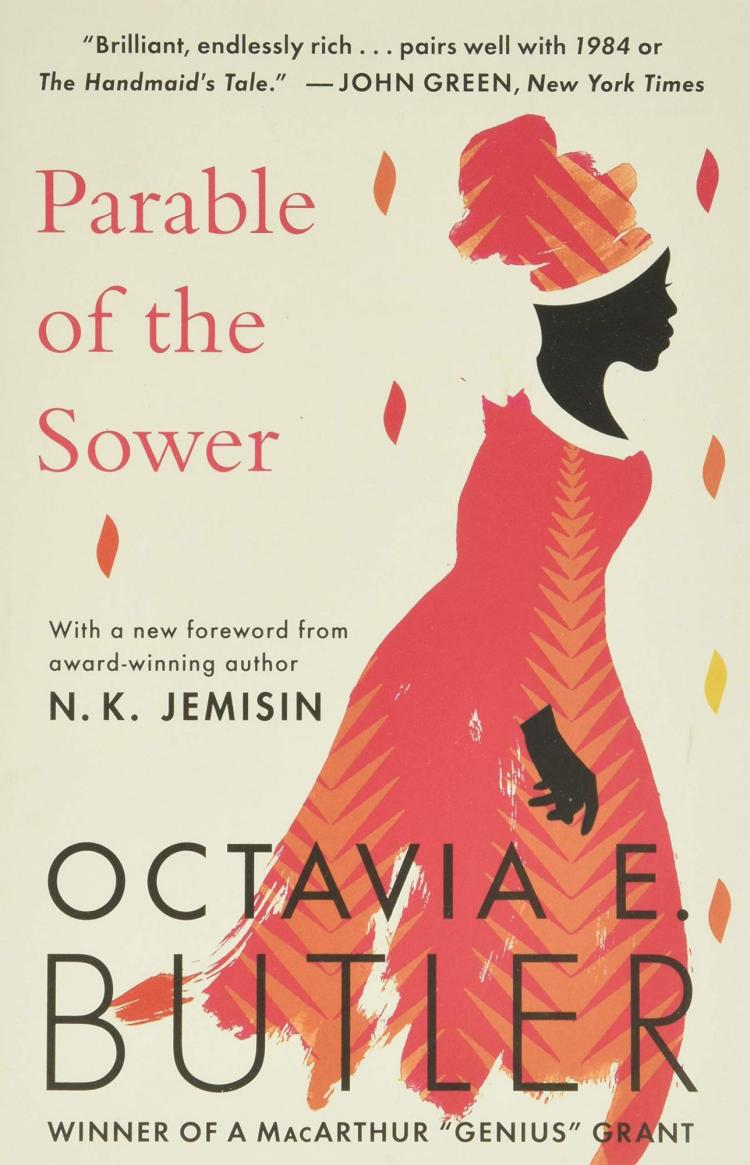 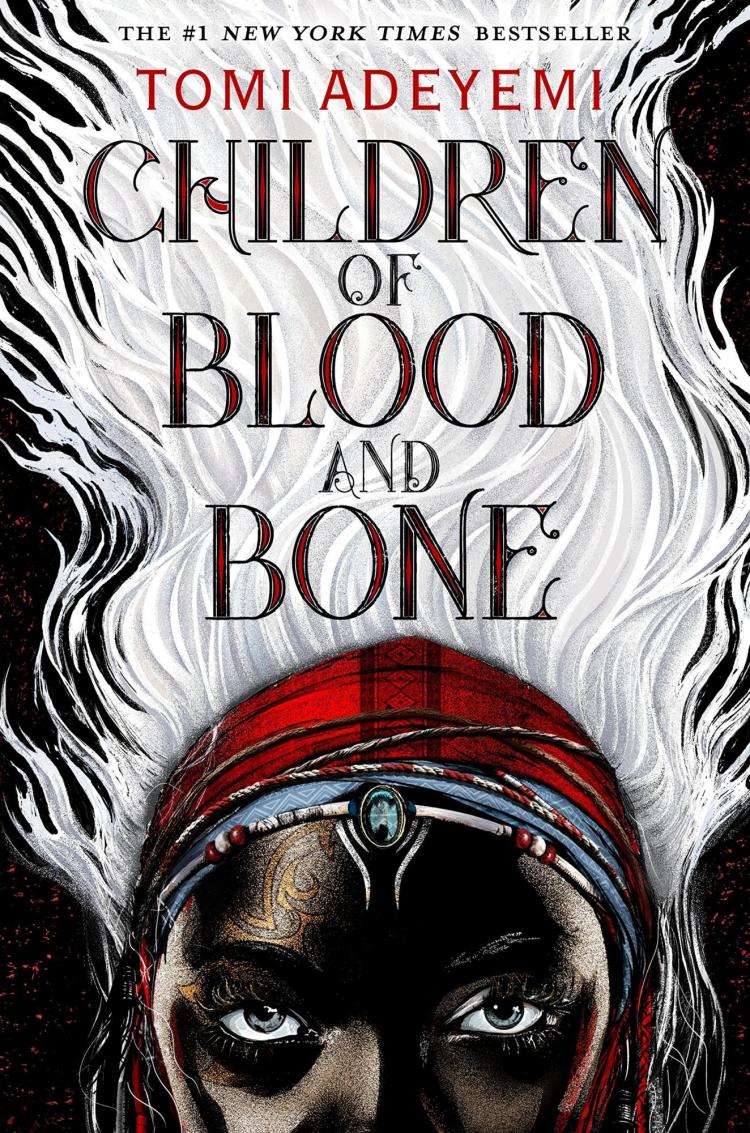 Toliver will discuss her experiences at a virtual talk on May 13 called “I Dream of Afrofutures.” The event is part of CU Boulder’s Ed Talks, an annual series that explores new thinking and scholarship in education.

She believes that books like Parable of the Sower can play an important role in the education of young Black women and other people of color. More than any other literary genre perhaps, science fiction and fantasy challenges readers to dream up new futures where people like them don’t just survive. They thrive.

“When I dream of Afrofutures, I see black girls who aren’t forced to minimize their genius,” Toliver said. “I see school spaces that protect them, and I see Black girls using their creativity to set the record straight in a crooked system.”

Toliver cultivated those dreams as she made the long car ride between Athens and Savannah, Georgia.

The researcher was a PhD student at the University of Georgia where she was studying Afrofuturism. This genre of speculative fiction delves into the experiences of Black and African people, encompassing works from Black Panther to Toni Morrison’s Beloved. As part of her research, she had agreed to teach a writing workshop for six Black middle school girls living along the Georgia coast.

“I would drive to Savannah on Saturday mornings, leaving at 5 a.m. to get there by nine,” Toliver said.

She soon learned not much had changed since she was a teenager herself. Science fiction and fantasy were still largely seen as the province of stereotypically nerdy white men.

“I asked them had they ever read a science fiction, fantasy or horror story that had a Black girl as the main character,” Toliver said. “They all said no.”

So the educator asked the girls to write their own science fiction, fantasy and horror stories. With permission, Toliver wove these pieces of fiction into her own dissertation, which she’s currently adapting into a book—part novel and part scholarly tome.

It’s set in a dystopian world in which people of color are forced to undergo a surgical procedure that removes their ability to dream. Some rebels, however, follow clues hidden in Afrofuturist novels to reach an underground haven called The Harbor. Here, people of color can escape a racist society to safely explore what they’re passionate about.

Working with the girls drove home for Toliver how powerful Afrofuturist literature can be. As she learned when she picked up Parable of the Sower years before, seeing yourself existing in the future can be a transformative experience for young Black women.

“In every other science fiction story, Black folks, brown folks, Asian folks just disappear. Where did we go?” Toliver said. “If you’re consistently reading about the future and other worlds where you don’t exist, it calls to question: Will you?”

Want to check out science fiction and fantasy written by Black authors? Here are Stephanie Toliver's suggestions for where you can start:

Legendborn by Tracy Deonn
From the blurb: "Now that Bree knows there’s more to her mother’s death than what’s on the police report, she’ll do whatever it takes to find out the truth, even if that means infiltrating the Legendborn as one of their initiates."

The Black God's Drums by P. Djèlí Clark
From the blurb: "In an alternate New Orleans caught in the tangle of the American Civil War, the wall-scaling girl named Creeper yearns to escape the streets for the air."

How Long 'til Black Future Month? by N.K. Jemisin
From the blurb: "In the Hugo award-nominated short story 'The City Born Great,' a young street kid fights to give birth to an old metropolis's soul.

Blowing up the canon

Toliver added that such works of fiction also allow Black girls like her students to imagine new kinds of futures. That may be especially important in a present, for example, in which Black women still earn 63 cents on the dollar on average when compared to white men.

“Some of my girls talked about what they wanted to do in the future, but if they want to be doctors, if they want to be lawyers or engineers, they can’t stay at home,” Toliver said. “They had to go far away in order to go to good schools.”

She’ll tackle dreaming of the future in her Ed Talk next week. During the event, Toliver will delve into the history of Black girls who dared to imagine better worlds. They include Amy Ashwood Garvey who, at 17, helped found the United Negro Improvement Association in 1914. Then there’s Tarika Lewis, who became the first woman to join the Black Panther Party at age 16, and Kheris Rogers, who launched the clothing line Flexin’ In My Complexion in 2017.

For her part, Toliver dreams of “blowing up” the canon of books that kids typically read in school—from The Great Gatsby to occasional works of science fiction like 1984. She believes that children should have more freedom both in and out of the classroom to read the books that speak to them and their experiences. 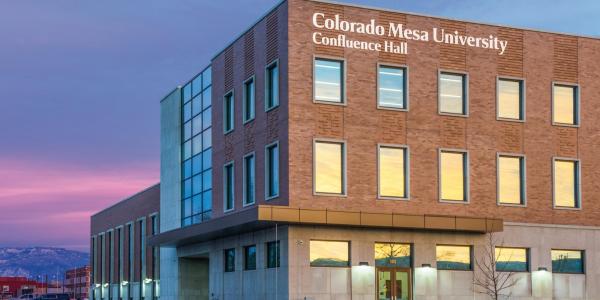 The partnership between CU Boulder and CMU is a unique opportunity for students to earn a CU Boulder engineering degree while studying in Grand Junction. The program has seen siblings and even twins, and of course is open to individuals as well. END_OF_DOCUMENT_TOKEN_TO_BE_REPLACED 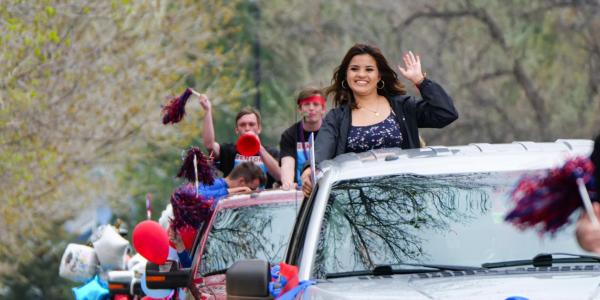 Amid a pandemic, educators reimagine the future of K-12 schools

Education researchers are increasingly seeing the COVID-19 pandemic as an opportunity to rethink how we teach kids in the United States, making school curricula more relevant to the lives of young people. END_OF_DOCUMENT_TOKEN_TO_BE_REPLACED 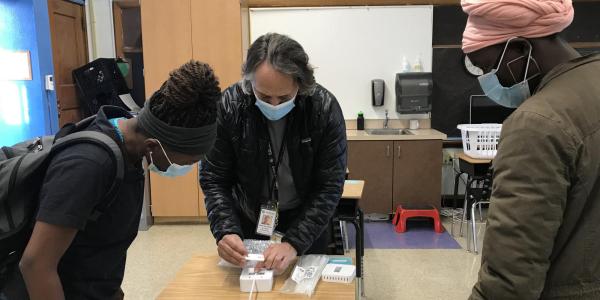 CU Boulder is collaborating with the Association of American Universities and others on a series raising awareness about the role of public research universities in times of significant global challenges. In CU Boulder's clip, an environmental engineering team is working with schools to improve air filtration. END_OF_DOCUMENT_TOKEN_TO_BE_REPLACED
Return to the top of the page