The Boulder Faculty Assembly on April 29 approved an amended motion to censure CU President Mark Kennedy, citing in the motion a “failure of leadership with respect to diversity, equity and inclusion.”

The BFA approved the motion 35-to-20 (with one abstention) and will forward it to the University of Colorado Board of Regents, who in June will consider Kennedy’s contract and appointment.

Assembly members also decided to give faculty the opportunity to respond individually to the resolution. The week of May 3, a Qualtrics poll will be sent to all faculty who are members of the Faculty Senate, which represents nearly about 2,000 CU Boulder faculty members.

Neither the faculty senate vote nor the resolution is binding, but they do reflect “the results of the conversation” among faculty about what they think about Kennedy’s leadership on diversity, equity and inclusion, said Bob Ferry, who presided over his last meeting as chair of the BFA.

The assembly reviewed and approved seven amendments to the original 10-point resolution.

Philosophy Professor Alastair Norcross noted his department was in favor of the motion, though not all faculty members were happy with its individual elements. He said the input from those in favor of the motion to censure Kennedy centered on a perceived lack of leadership on diversity, equity and inclusion.

“So far, you have shown you are not the right person to take charge of this issue,” he said during the assembly meeting.

Other faculty members expressed concern about whether the points detailed in the resolution merit a formal censure from faculty.

“To sanction the president, we think requires a much higher bar,” said physics professor Senarath de Alwis. “This resolution talks about various statements he has made, inappropriate use of words, so on and so forth––some of which he has apologized for––so I don’t think that this sanction motion is appropriate.”

“Lack of proactivity was a big concern for us,” she said. “He is a president who does not represent the needs of underrepresented students.”

Kennedy issued a statement saying he would continue to work on issues of diversity, equity and inclusion.

“I hear and understand the concerns raised by the Boulder Faculty Assembly. Advancing diversity, equity and inclusion is among the top priorities for the Board of Regents, me, the campus chancellors and the university community. I welcome both constructive criticism and active engagement to help move that priority forward. I believe we are making progress and I am committed to our ongoing work,” the statement said.

The meeting––the BFA’s final gathering of the academic year––began with thanks to Ferry, who is ending his time as BFA chair after four years of service. The assembly also elected Tiffany Beechy of English as BFA chair for a two-year term with an option for a third year and Alastair Norcross of Philosophy to fill an at-large representative role on the BFA.

Chancellor Philip DiStefano thanked the faculty for their work during this academic year and during the pandemic and updated the assembly on the university system’s move to require COVID-19 vaccinations for faculty, staff and students this fall.

DiStefano took extra time to join in the tribute to the 50-year faculty, saying “I’ve had a number of titles. The title that means the most to me is professor. That’s why I came to the university, why you are here and why these distinguished faculty are here.”

In other actions, the BFA: 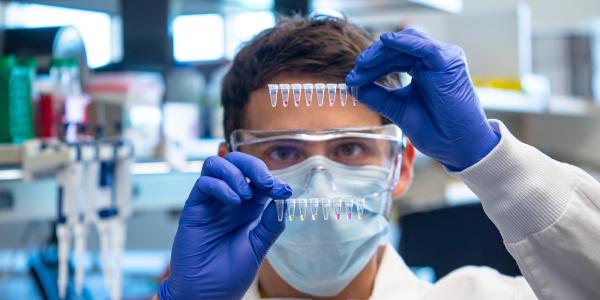 A number of grants totaling $1.75 million were recently awarded to venture partners at CU Boulder startups by the Colorado Office of Economic Development and International Trade. END_OF_DOCUMENT_TOKEN_TO_BE_REPLACED 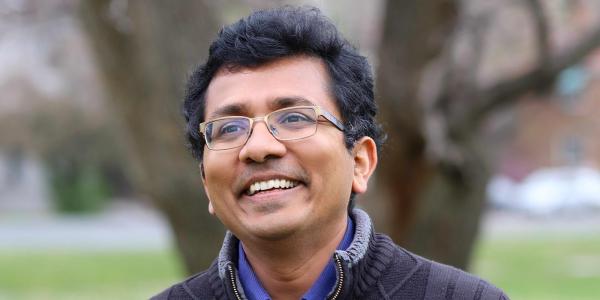 Computer science professor Sriram Sankaranarayanan, who has taught more than 10,000 students in his online data science course, has received a prestigious award from Coursera for his innovative course design. END_OF_DOCUMENT_TOKEN_TO_BE_REPLACED 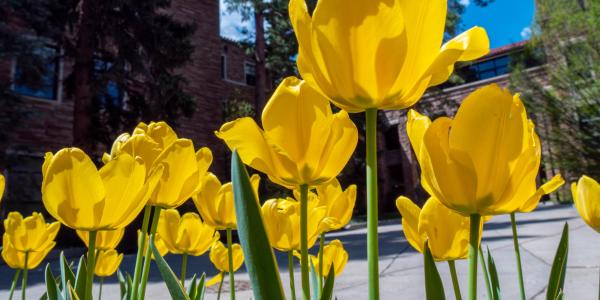 The Undergraduate Research Opportunities Program celebrates the release of the 2022 issues of student-run publications highlighting the research and creative work of a talented and expansive community of undergraduates at CU Boulder. END_OF_DOCUMENT_TOKEN_TO_BE_REPLACED
Return to the top of the page