Statement regarding the use of CU Alerts

The university received questions regarding communications related to an incident that occurred in Boulder on April 8, 2021. Boulder Police investigated a bomb threat reported near Pearl Street in downtown Boulder. As a precaution, the city issued a shelter-in-place order for that area during their initial investigation.

City of Boulder: Get the Boulder Police App

Twitter posts from Boulder Police were shared on CU Police and CU social media channels, which is the university’s practice for sharing this kind of information from local law enforcement social media accounts. 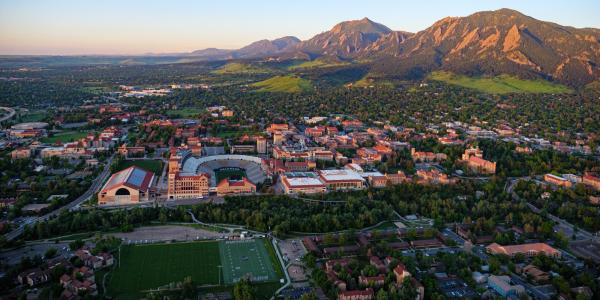 A statement regarding changes to Pac-12 membership. END_OF_DOCUMENT_TOKEN_TO_BE_REPLACED 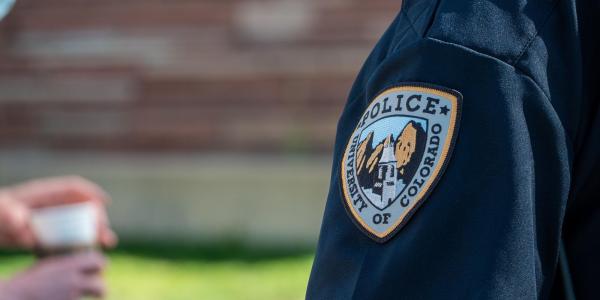 The CU Boulder campus is home to the first university police department in Colorado selected for the Active Bystandership for Law Enforcement Project through the Georgetown University Law Center. ABLE training is designed to help first responders do a better job of identifying police misconduct in peers and intervening. END_OF_DOCUMENT_TOKEN_TO_BE_REPLACED 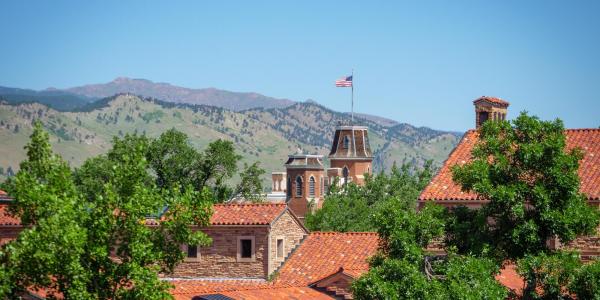 4 things to know before Fourth of July weekend

From fireworks to noise ordinances, here are some things to keep in mind as we head into the Fourth of July weekend. END_OF_DOCUMENT_TOKEN_TO_BE_REPLACED
Return to the top of the page