Who: Students, faculty and staff
What: Inclusive Sports Summit keynote address
When: Wednesday, March 24
Where: Zoom

The summit is open to the community, however, Bailar’s keynote presentation is only open to CU Boulder students, staff and faculty.

Register to Attend the Summit

My whole life I had been training really hard to be really good at swimming. I achieved a lot of those goals of being good in high school. But when I took a gap year between high school and college because I was really struggling with my mental health, I realized I was transgender. As I realized that, I kind of felt my life break in two, and I was like “do I choose swimming, and being good at swimming, or do I choose myself and my happiness?” This felt like choosing myself and choosing myself, because I've been an athlete as long as I've been myself.

That was a crux for me. How do I choose my outward success and my success in terms of my happiness? I ended up choosing to be on the men's team, but that was a very difficult choice. I had a lot of support along the way, which I was very thankful for—most important was the coaches at Harvard. They were the ones who offered me a spot on the men's team, and I'm very grateful for that.

What I ended up deciding was that I needed to take the risk for my happiness. I had spent all of those years trying to be good at swimming and where had that brought me...to an eating disorder treatment center, my mental health in shambles, not happy, not being myself. So I thought, “OK, if me trying to succeed leads me here, maybe I should pivot and be myself, and take that risk to be happy.”

Misperceptions about the transgender community

I think there's a lot of misperceptions about the transgender community, but I'll focus on one main one. I think a lot of people think it's a choice to be transgender. They think you chose to do this. Some people think you are even choosing to mutilate your body. These are built on the idea that my identity as a transgender person was something that I chose.

I think the truth is most trans people spend a lot of time trying to choose not to be transgender. A lot of us realized there is something different about us. We realized we are trans in some way, and we're like nope, let's push that away. Let's try our very best to not to be trans. But it's something we can't deny. It's definitely not a choice.

People do choose to transition. I use the word “choose” here with caveats, because for a lot of people choosing to transition is a choice between life and death, which isn't much of a choice. It is technically a choice that I elected to get surgery; I elected to take testosterone; I elected to get a haircut. But many of these things were also imperative for me to feel like I can live my life as myself. So choice is not always the right word.

How to be an ally to the trans community

The number one most important thing you can do for the trans community is to call us the right name and use the right pronouns. And I think people don't always think about that. But it is the most impactful and simple thing you can do, because you are saying I see you, I support you. A level two ally, if you will, is to correct other people when they misgender us. So if someone is calling me a woman or talking about me in a transphobic way, say, “Hey, Schuyler is a man,” or, “Why are you saying that?”

Even if you're not transphobic, but someone next to you is, stand up to them. There is no such thing as an innocent bystander. We want to make sure we step into those spaces to protect trans people, especially if we're not trans.

Advice on finding your way in the world

I think that young people often know themselves better than what the media and others are telling them. I think I knew myself well when I was 8 or 9—I had a concept of who I was. I hadn't learned a lot about what the world wanted me to be. I was just who I was.

Listen to yourself. I think most young people know a lot about who they are, they just have to actually listen to that. We live in a society that's giving us millions of messages about who we are supposed to be; we have to remember to listen to ourselves. 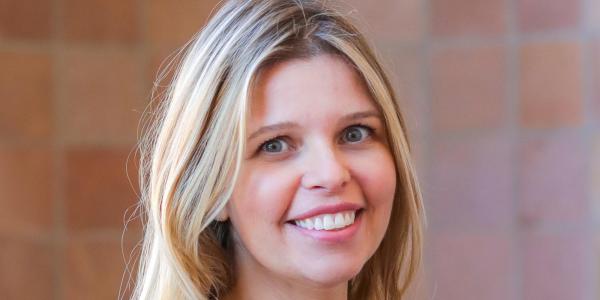 Get media recommendations on inclusion in government, business and beyond

Librarian Natalia Tingle has identified media recommendations based on a recent CU Boulder Where You Are episode to foster your study of issues around diversity and inclusion in the workplace. END_OF_DOCUMENT_TOKEN_TO_BE_REPLACED 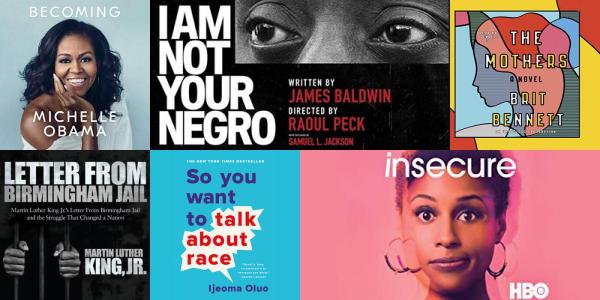 In honor of Black History Month, the University Libraries faculty and staff have recommended their favorite media by Black creators. Read, watch and listen this month and every month. END_OF_DOCUMENT_TOKEN_TO_BE_REPLACED 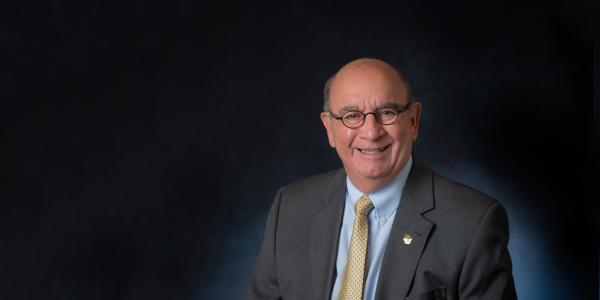 CU Boulder Where You Are will feature four episodes this season on what a holistic approach to student wellness really means, why inclusion matters, the power of storytelling and how the scientific process can help us build cultural understanding. END_OF_DOCUMENT_TOKEN_TO_BE_REPLACED
Return to the top of the page