The golden-mantled ground squirrel (Callospermophilus lateralis) is a popular sight among tourists in the Rocky Mountains—the small rodent is a photogenic creature with a striped back and pudgy cheeks that store seeds and other food.

But there’s a reality that Instagram photos don’t capture, said Christy McCain, an ecologist at the University of Colorado Boulder. In a new study spanning nearly 13 years, she and her colleagues discovered that the ground squirrel has joined many other small mammals in Colorado’s Rocky Mountains that are making an ominous trek: They’re climbing uphill to avoid warming temperatures in the state brought on by climate change.

“It’s frightening,” said McCain, an associate professor in the Department of Ecology and Evolutionary Biology. “We’ve been talking about climate change in the Rockies for a long time, but I think we can say that this is a sign that things are now responding and responding quite drastically.”

The golden-mantled ground squirrel, which is often confused for a chipmunk, lives in conifer forests in the Rockies and several other western mountain ranges.

“It is likely one of the most photographed mammals in Rocky Mountain National Park as it poses and preens on rocks near the roadside and in campgrounds,” said McCain, also curator of vertebrates at the CU Museum of Natural History. “They hibernate in winter, are territorial in the summer, and they make distinctive alarm calls to notify each other of nearby dangers.”

Her latest research, published this week in the journal Ecology, takes a deep dive into the squirrel’s fate, and that of 46 other species of small mammals from the Front Range and San Juan Rockies—from mice to shrews and even the yellow-bellied marmot (Marmota flaviventris).

The team reports that, on average, the ranges of these critters seem to have shifted by more than 400 feet up in elevation since the 1980s. Montane mammals, or those already living at higher elevations like the ground squirrel, have taken the biggest brunt—moving up by 1,100 feet on average. It’s a significant change that, if it continues, could wind up squeezing many of these animals out of Colorado entirely.

And while many of these small creatures won’t ever show up on Colorado postcards, McCain said that they may be bellwethers for larger and increasingly urgent changes in the Rocky Mountains.

For McCain, the project is, in many ways, a culmination of her lifelong love of mountains.

It began in the mid-1990s when she was serving in the Peace Corps in Honduras. There, McCain was taken by how much the tropical nation’s mountains resembled layer cakes: As she climbed up in elevation, mountain ecosystems transformed around her, sometimes dramatically. 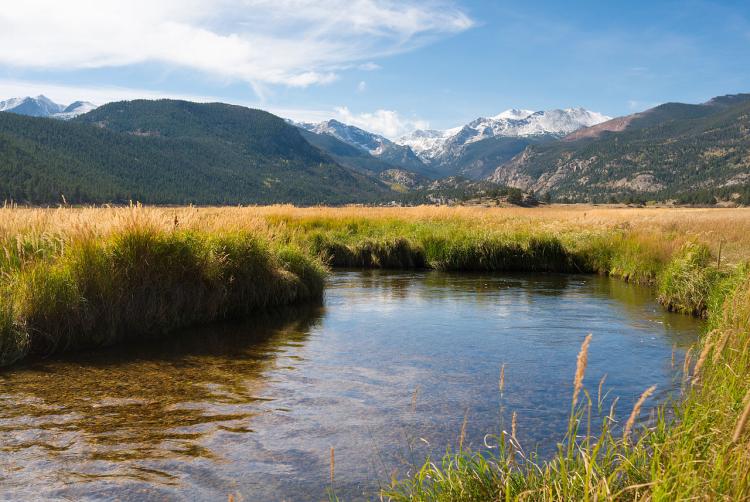 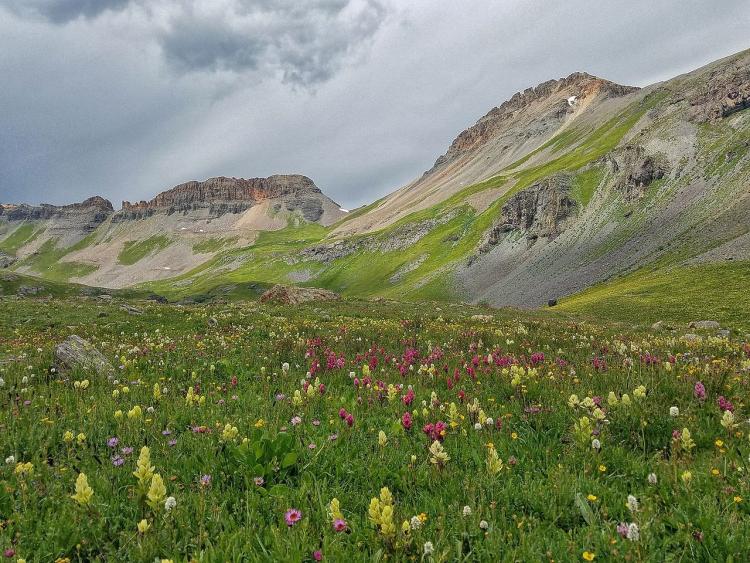 “Every place you went to, there were completely different birds,” she said. “The changes are so stark.”

But that layer cake nature may also be the downfall of mountain ecosystems in the face of climate change. Colorado has warmed by nearly 3.5 degrees Fahrenheit since the 1980s because of human-caused climate change. As the state heats up, many scientists have predicted that ponderosa pine forests and other mountain ecosystems will have to move higher to find cooler weather. Some animals, and even entire communities, may be pushed to the tops of mountains with nowhere else to go.

McCain and her colleagues wanted to find out if that upward shift was already happening in the Rockies.

Beginning in 2008, her team visited multiple sites in Colorado’s Front Range and San Juan mountains to collect records of the current ranges of 47 species of rodents and shrews. They included rare animals, such as the pygmy shrew (Sorex hoyi), which weighs less than a quarter and ranks as North America’s smallest mammal. The endangered Preble’s jumping mouse (Zapus hudsonius preblei), known for its long tail and big feet that are useful for swimming, also made the list. In some cases, McCain said, the habitats were so remote that the researchers traveled using horse trains to carry their equipment.

“We had to get used to really unpleasant conditions,” McCain said. “We put up with being wet in the mountains and being hot in the desert, flash floods and lightning storms.”

The group then compared the findings from their surveys to roughly 4,500 historic records from museum collections in the Front Range and San Juan mountains dating back to the 1880s. They included animals stored in CU Boulder’s own museum, which houses nearly 12,000 mammal specimens from Colorado.

The results showed a complex response to climate change and other pressures. Some of the animals in the survey, McCain said, moved down in elevation, not up, while others actually saw their ranges increase since the 1980s.

But most of the study mammals shifted uphill—and not by a small amount. That was especially true for those already living at high elevations. Before 1980, the pygmy shrew, for example, was never detected above 9,800 feet in elevation. Today, its maximum extent is more than 11,800 feet. The golden-mantled ground squirrel similarly hiked up by 650 feet, or 200 meters, in the Front Range and 2,300 feet, or 700 meters, in the San Juans.

“I was expecting that we would see something between 100 to 200 meters, but we saw a lot more,” McCain said. “This is way bigger than the change that has been determined in other mountain regions around the world.”

The study, McCain said, paints a stark picture of a mountain range in crisis. But it’s one with a silver lining: There may still be time to protect the West’s iconic ponderosa pine forests, alpine meadows and scraggly tundra—but only if Coloradans and people around the world act now to reduce their greenhouse gas emissions.

“It’s a wake-up call,” McCain said. “We have to start taking this seriously immediately if we want to have healthy mountains and ecosystems.”

Other coauthors on the new study include Tim Szewczyk, a former graduate student at CU Boulder now at the University of Lausanne, and Sarah King of Colorado State University.

Searching for the Rockies' small mammals 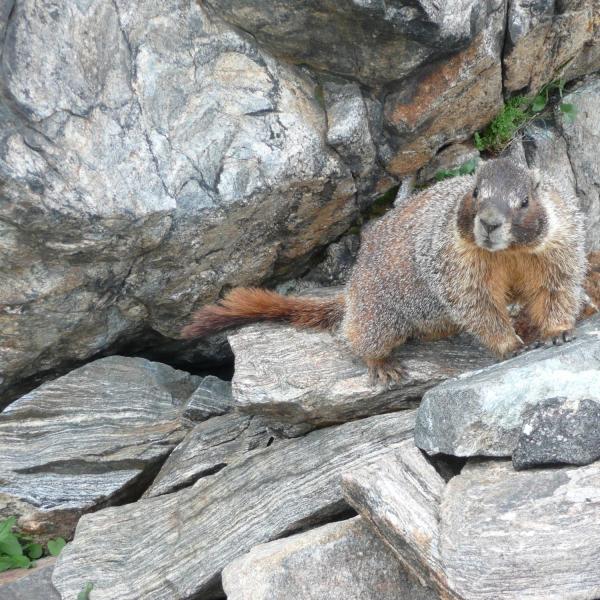 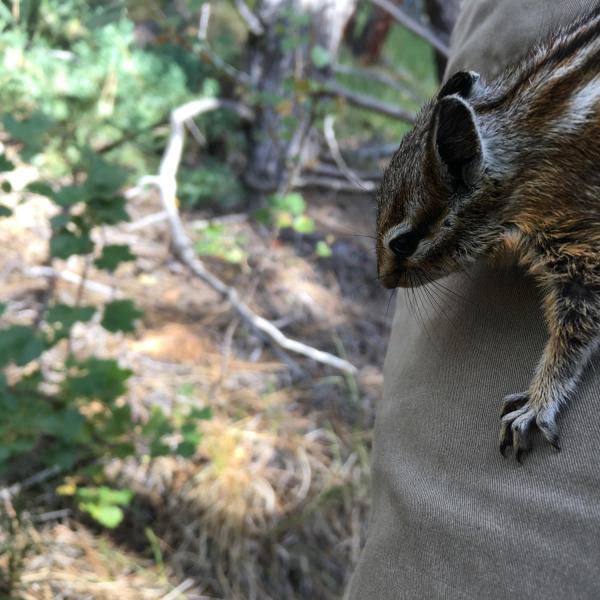 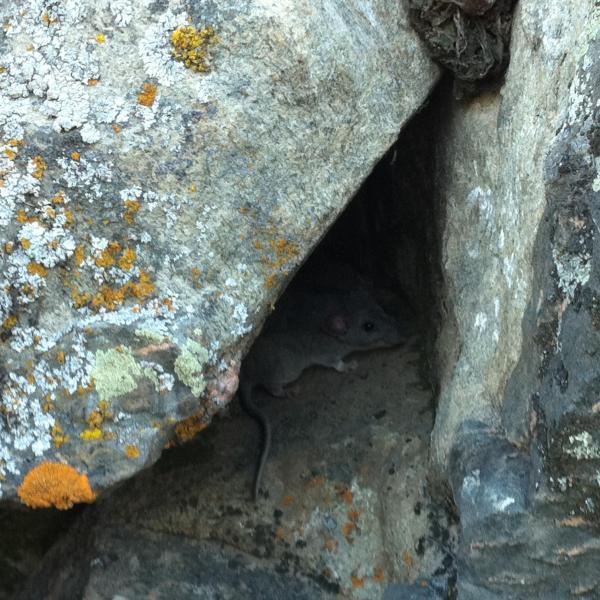 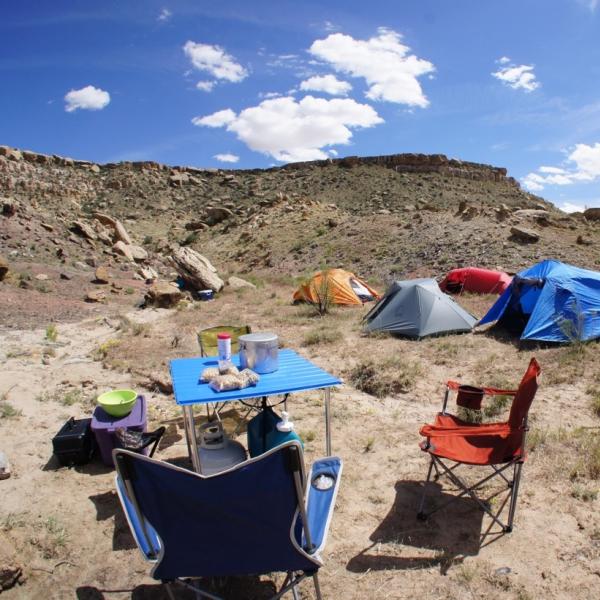 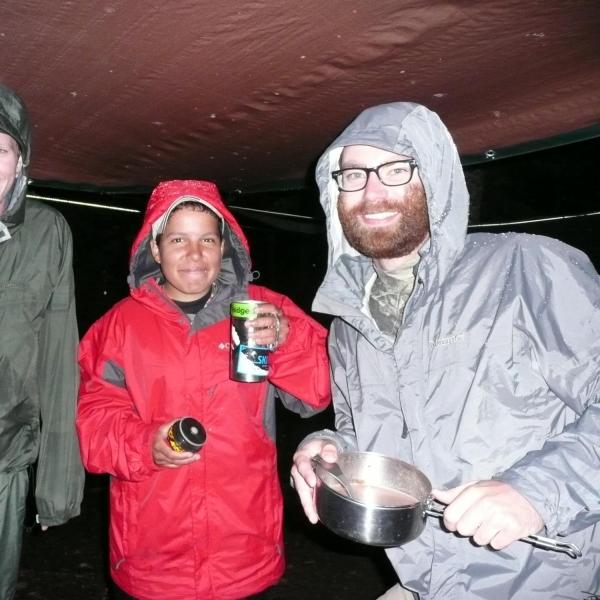 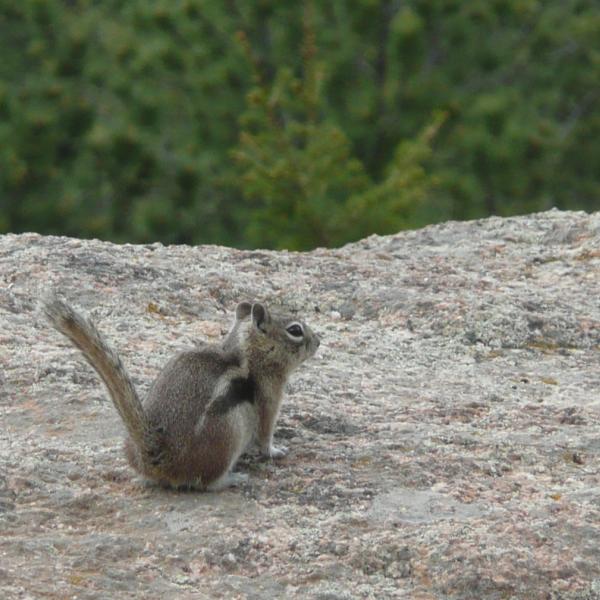 The Fox Group, led by Jerome Fox, assistant professor of chemical and biological engineering, was awarded $1.1 million of a five-year, $12.8 million U.S. Department of Energy grant that involves seven universities and institutions and paves the way for broader use of non-food oilseed crops in the chemical industry. END_OF_DOCUMENT_TOKEN_TO_BE_REPLACED 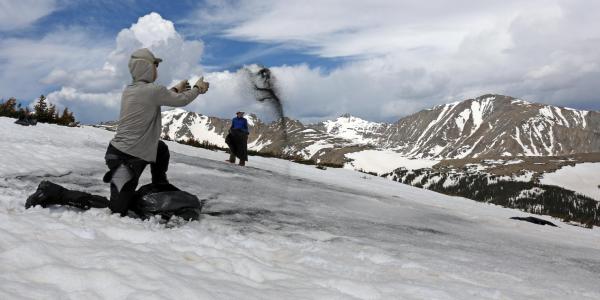 An annual experiment based out of CU Boulder’s century-old Mountain Research Station aims to measure the effects of warming temperatures and faster snowmelt on alpine ecosystems by coating snowpack with thousands of pounds of black sand. END_OF_DOCUMENT_TOKEN_TO_BE_REPLACED 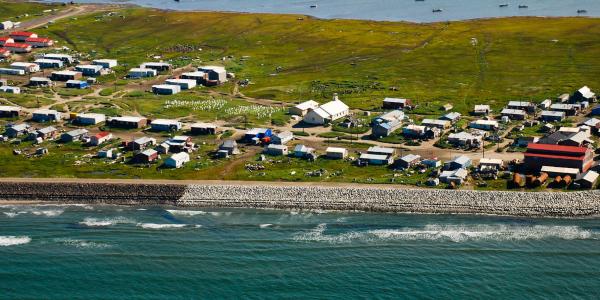 Sheila Watt-Cloutier made a bold move and helped kick-start what many describe as a sea change in how the international community thinks about climate change. END_OF_DOCUMENT_TOKEN_TO_BE_REPLACED
Return to the top of the page