The materials, which will align with national education standards, include units that will encourage young people to ask and answer their own questions about topics ranging from ocean acidification to antibiotic resistant bacteria in hospitals. 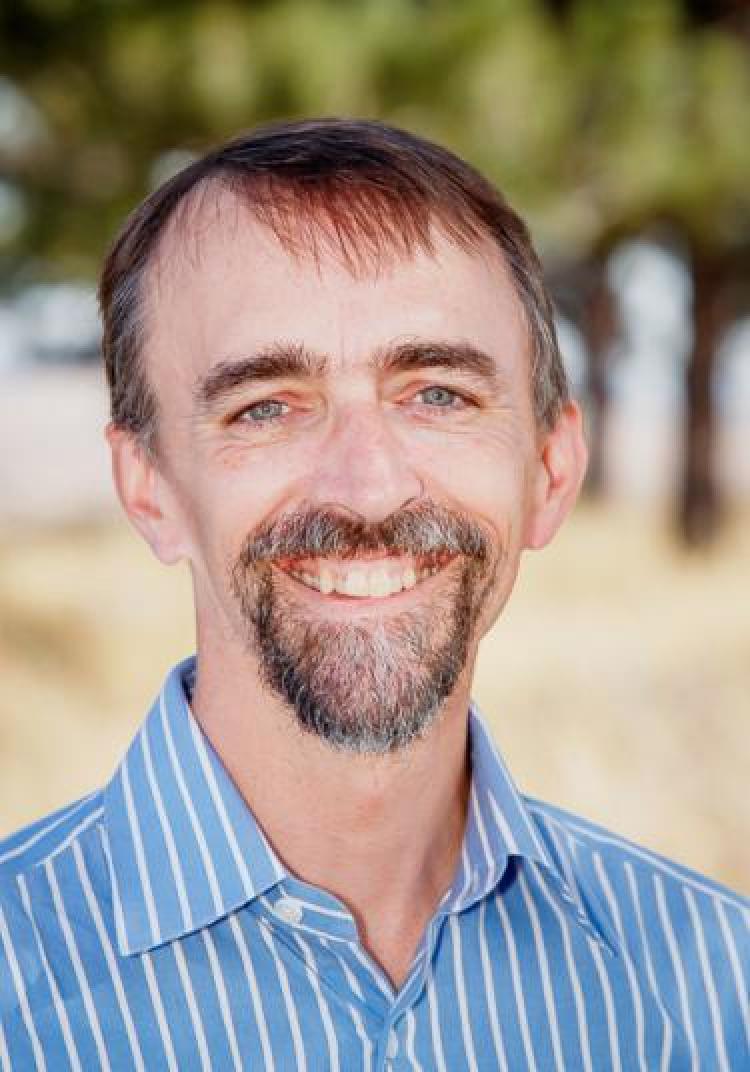 The high school curriculum effort is funded by the Carnegie Corporation of New York (CCNY) and part of a larger  initiative called OpenSciEd funded by the CCNY, the Bill & Melinda Gates Foundation, the Charles and Lynn Schusterman Family Foundation, and the William and Flora Hewlett Foundation. OpenSciEd, a project of the National Center for Civic Innovation, seeks to improve the supply of and demand for high-quality K-12 science materials.

Over three years, the project team, led by CU Boulder’s William Penuel, will develop three full-year courses in high school biology, chemistry and physics, with Earth and space sciences integrated throughout. The team hopes that the effort will help to ensure that all students, and especially those from groups traditionally underrepresented in the sciences, can have access to a high-quality science education.

“This is a moment when we are increasingly aware of the need to prepare our citizenry for using and applying science in novel ways to solve vexing societal problems, such as pandemics and climate change,” said Jim Ryan, executive director of OpenSciEd.

The team includes curriculum designers, researchers and teacher educators from CU Boulder, Northwestern University, the Charles A. Dana Center at the University of Texas at Austin, BSCS Science Learning and Denver Public Schools. Teachers have been integral to the design of materials in use so far, and they will continue to have a voice in how the materials are designed and revised. The materials build on existing materials co-designed with teachers as part of the inquiryHub research-practice partnership, which are already being used by hundreds of teachers in more than 30 states.

The Institute of Cognitive Science (ICS) at CU Boulder will lead the project. Penuel, a professor in ICS and the School of Education, said the project reflects a shift in the way that science should be taught in the U.S.—shifting the focus of classrooms from rote memorization to encouraging young people to think like real scientists.

“We’re really trying to help students understand that science is not just a body of knowledge but practices for developing, critiquing and defending that knowledge,” Penuel said. “That goes way beyond just conducting investigations following steps that somebody else has already laid out.”

Much of that new focus has emerged from a new set of national education guidelines called the Next Generation Science Standards (NGSS). Released in 2013, the standards have been adopted or have influenced standards in 44 states, including Colorado. They seek to help students see science and engineering as meaningful human endeavors that matter for their lives, Penuel said. 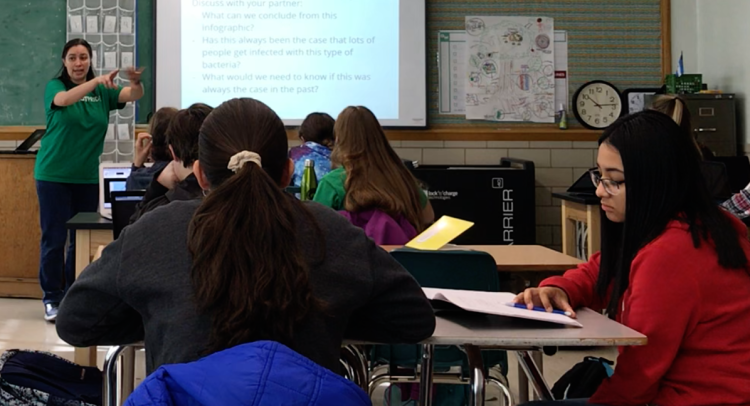 Penuel shared a lesson that a group of teachers helped design this past summer for a unit on nuclear chemistry: Students read a letter that Albert Einstein sent to President Franklin D. Roosevelt in 1939. In it, the Nobel Prize-winning scientist described the promises and perils of nuclear reactions and urged the president to form what would become the Manhattan Project. The letter, Penuel said, sparks students’ curiosity, particularly when they learn Einstein later regretted the project that ensued. Students can then begin to think of questions they want to answer about how nuclear chain reactions work—and even engage in friendly debates over the ethics of nuclear power and weapons.

OpenSciEd wants to see more such lessons that align with the NGSS. In 2018, the organization began releasing open access curricula for middle school science students. The new award, which was announced this month, represents its first foray into high school classrooms.

Penuel and his colleagues plan to work hand-in-hand with teachers and students in Colorado and several other states to design and test their lesson plans. The units will build from existing materials in biology and chemistry that CU Boulder researchers and educators from Denver Public Schools have designed together through the inquiryHub. Tamara Sumner, director of ICS, and Kate Henson, ICS research associate, will serve as co-principal investigators for the project.

“We could not do this exciting new curriculum development work, in the time allotted, without building on these prior inquiryHub materials and our partnership with DPS,” Sumner said.

The group has also partnered with Science Education for Equity, Diversity, and Social Justice (SEEDS), an organization committed to advancing culturally and socially meaningful approaches to science and science education research and practice. SEEDS will support the project team in building curricula that center the experiences of students from communities typically underrepresented in the sciences.

“Professor Penuel’s research practice partnerships with teachers have long focused on making science learning more relevant, relatable and accessible for all learners,” said Kathy Schultz, dean of the School of Education. “When students—particularly youth who are often underrepresented in STEM fields—see themselves as scientists and bring their curiosities and experiences to the classroom, our notion of science teaching is forever changed.”

CU Boulder's International English Center had the unique opportunity in 2022 to offer crucial English language courses to Afghan men and women who were relocated to Boulder after the United States withdrawal from Afghanistan in 2021. END_OF_DOCUMENT_TOKEN_TO_BE_REPLACED 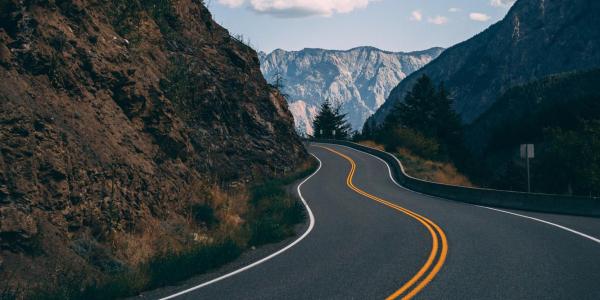 Next time you drive along I-70 near Idaho Springs, you’ll see an eye-catching billboard encouraging smart investing. That’s due to a new collaboration between the Colorado Division of Securities and students in CU Boulder's College of Media, Communication and Information. END_OF_DOCUMENT_TOKEN_TO_BE_REPLACED

A team of entrepreneurship experts visited Israel to help scientists and researchers recognize breakthrough ideas. END_OF_DOCUMENT_TOKEN_TO_BE_REPLACED
Return to the top of the page