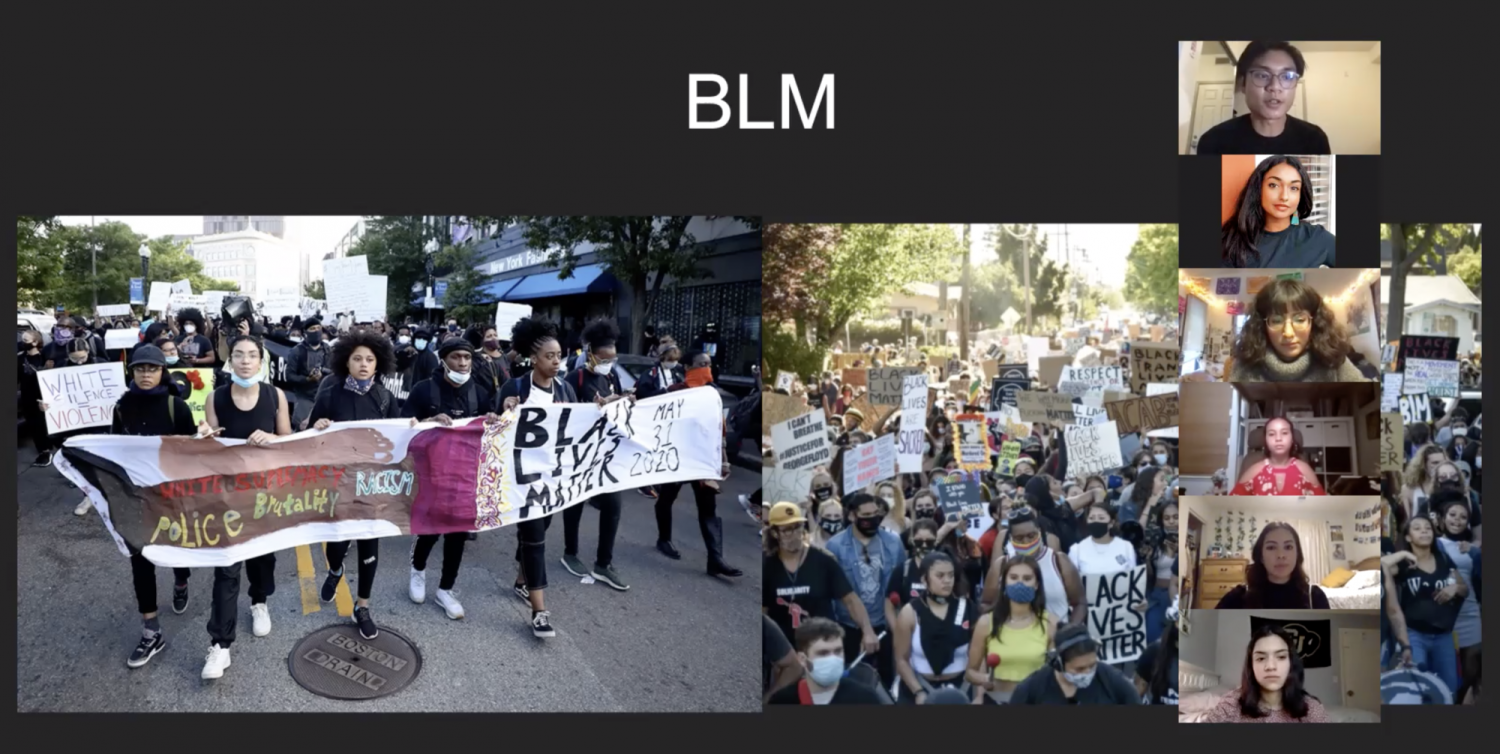 Screenshot from a recent webinar hosted by the Public Achievement program at CU Boulder in which a panel of high school and college students discussed the role of youth in social movements, including the Black Lives Matter movement. (Credit: Public Achievement)

Amy Resendiz Salazar and her classmates were in seventh grade when they organized their first march through Lafayette, Colorado.

It was 2017, and the White House had just announced that it would end the Deferred Action for Childhood Arrivals (DACA) program. Resendiz Salazar and several of her fellow students wanted to show their support for friends and family members who were affected by the move. They marched from Lafayette's City Hall to a nearby park alongside several dozen other people.

“There were cars honking, and it was really exciting. The energy and atmosphere were great,” said Resendiz Salazar, now a sophomore at Centaurus High School.

She and her classmates were taking part in a CU Boulder School of Education program called Public Achievement. It connects K-12 students to college students who help them find ways of effecting change in their communities. They conduct research and decide on their own whether to take a stance on issues they care about––from climate change to poverty, mental health and gun violence.

This year, it’s been a different story. The program and its participants, like everyone else, have had to navigate the realities of a pandemic—no more in-person meetings. No more large gatherings.

Participants have proved remarkably resilient, said Soraya Latiff, assistant director of Public Achievement at CU Engage. They’ve discovered new ways to express themselves through digital tools, such as webinars and social media. That’s what Public Achievement is all about, she said: Showing young people that they can be leaders in their communities, even amid hard circumstances.

K-12 student participants in Public Achievement will present their projects from Fall 2020 at a public event on Thursday, Dec. 17. 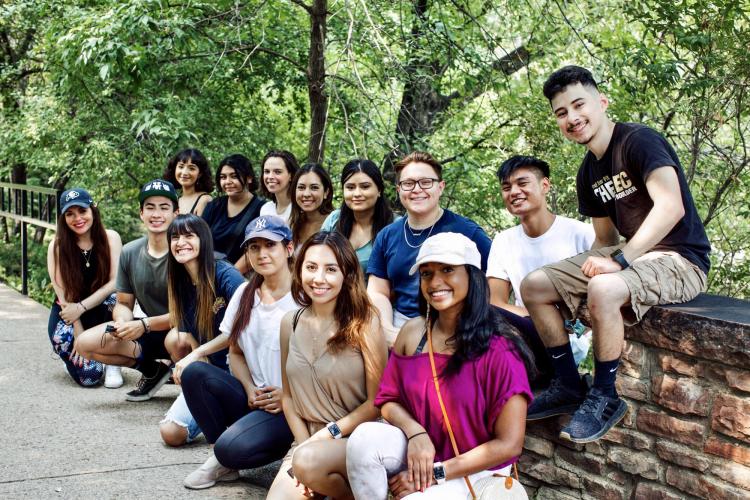 “We’re often told when we’re young that our experiences, the years we’ve lived, don’t matter. But they do matter and can influence how we show up in making a change in society,” Latiff said. “Amid uncertain times, young people can show up in ways that others can’t.”

Creating change during a pandemic

Public Achievement has a long history of showing up. This national effort, which was founded in 1990, is based at Augsburg University in Minneapolis and has established sites at colleges across the country, including four in Colorado: CU Boulder, CU Denver, Colorado College and Naropa University.

“Public Achievement is rooted in this understanding that young people have the capacity to be agents of change in their communities,” Latiff said.

At CU Boulder, that can happen in several ways. Latiff and her team are working with students at several middle and high schools in the Boulder Valley School District. Students choose whether to participate in the program, and there are no political prescriptions.

“We work with youth to create projects in our communities depending on students' self-interests and current issues in our world,” said Erika Orona, a former Public Achievement coach at CU Boulder who now works as a program coordinator for the program.

In the past, Public Achievement participants have set up school recycling campaigns, painted murals and given testimony at school board meetings.

In pandemic times, however, Orona and her colleagues have had to get creative. This fall, she and Latiff plus partners from the three other Public Achievement sites in Colorado organized a series of webinars. These public events brought together several young panelists who took questions and talked about some of the biggest issues affecting their lives in 2020: The role of youth in social movements, voting rights, the Black Lives Matter movement and COVID-19 health inequities.

“We didn’t get to end the last school year with our students the way we wanted to because of the pandemic,” Orona said. “The weeks we spent prepping them for the webinars were really restorative. It was amazing to see them again.”

For young people, 2020 has certainly been a difficult and uncertain year, said Nathan Roura, a senior at CU Boulder who has worked with Public Achievement for more than two years. But there’s also been another side to the pandemic: He’s seen young people become more engaged than ever in the issues facing their communities.

“COVID has really shined a light on all of the inequities in our society,” said Roura, who studies international relations and political science. “I think there’s been a greater motivation to make those changes.”

That certainly was the case for Isaiah Williams, a sophomore at Centaurus. He spoke during one of the recent webinars about the killing of George Floyd by a police officer in Minneapolis.

“The [Black Lives Matter] movement has been inspiring to me, but it was also really traumatizing … as a Black American, that could happen to me or someone I love,” Williams said. “I know what I’m passionate about.”

Roura added that young people  are also coming up with new ways to take their voices to social media—not just using platforms like Instagram and TikTok to kvetch about politics, but to forge real connections among people.

Resendiz Salazar agreed: “It’s easier to communicate with others and say, ‘Hey, did you hear about what was going on in the news?’”

Today, the sophomore is hard at work on another project through Public Achievement. She and a few of her classmates have seen people around them struggling with stress and anxiety because of COVID-19. They’re launching their own, all-online, mental health resource—an Instagram account that will post affirming messages and provide people with healthy strategies for coping with hardships.

“Gen Z is powerful,” Resendiz Salazar said. “I think that we will be able to make changes some day and show the older adults who’s boss.” 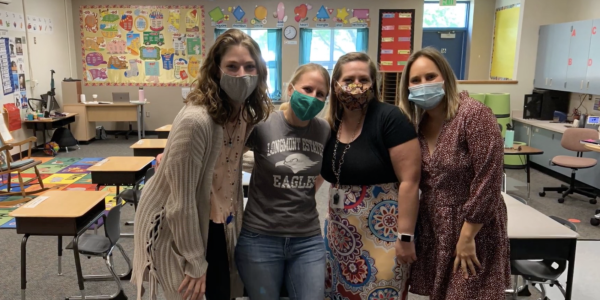 Student teachers and mentor teachers support one another with joy, creativity in the classroom

In these unusual times, the School of Education is grateful for school partners, who are helping CU Boulder student teachers navigate challenging times. We asked student teachers and their mentor teachers what their partnership has meant to them. END_OF_DOCUMENT_TOKEN_TO_BE_REPLACED 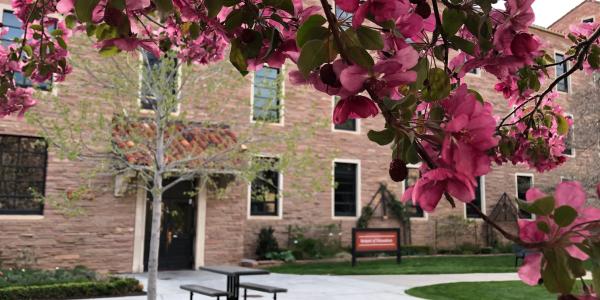 From self-care webinars and remote teaching resources to support for student teachers, the School of Education community is coming together to support and uplift one another. This ever-evolving webpage features just some of the resources and stories of inspiration. END_OF_DOCUMENT_TOKEN_TO_BE_REPLACED 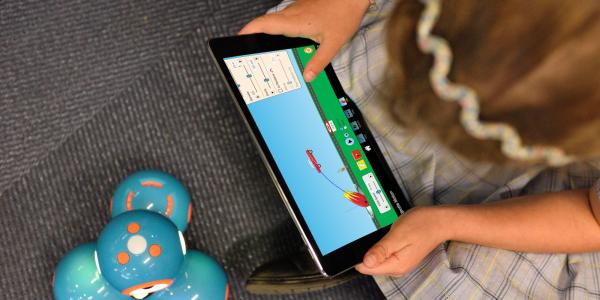 CU Boulder’s PhET Interactive Simulations are providing critical support to teachers, students and parents during the COVID-19 pandemic. END_OF_DOCUMENT_TOKEN_TO_BE_REPLACED
Return to the top of the page