CU Boulder sophomore Areyana Proctor has big plans for her future. Someday she will have her own video production company focused on telling the stories of marginalized communities. And, ideally, she will be a role model for young women of color.

These are dreams she once couldn’t imagine. 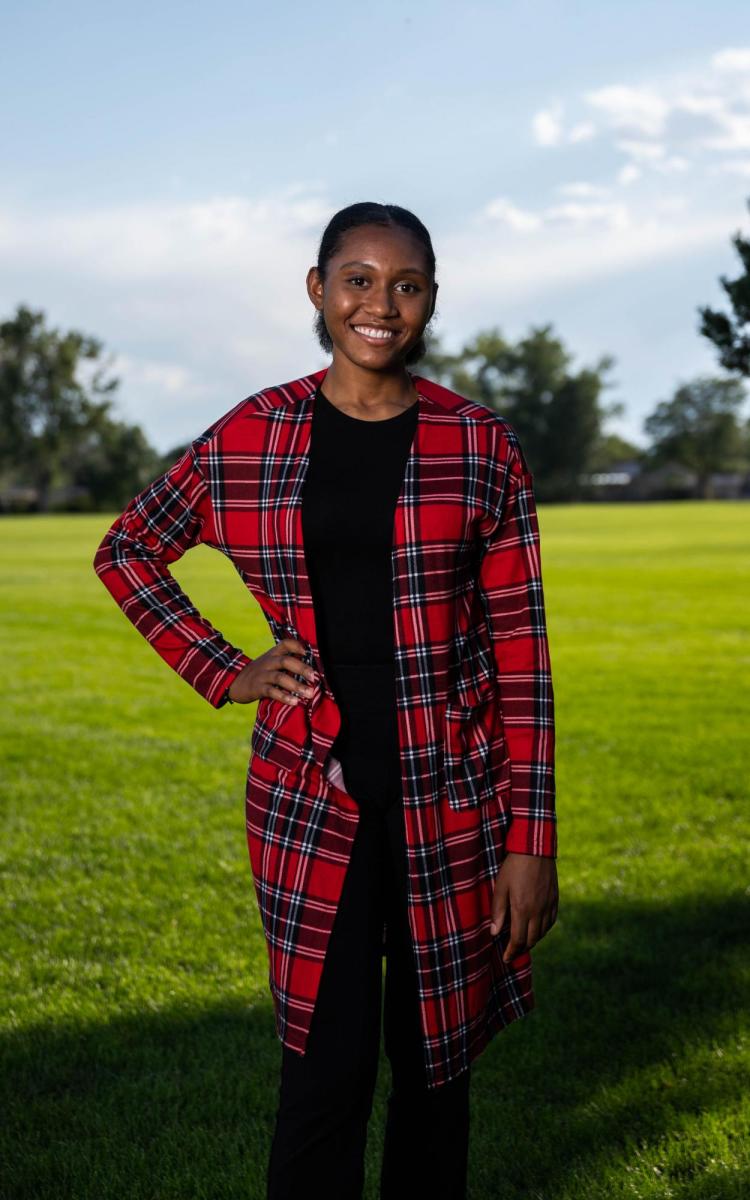 Knowing what it’s like to lose everything, I want to make the most of my life and the opportunities I’m given.” –Areyana Proctor

On her path toward personal independence, she has developed courage and learned to recognize opportunities. Proctor, who is majoring in journalism and media production at the College of Media, Communication and Information with a minor in leadership studies, is a videographer with Mamabird Interviews, a new company that produces legacy interviews for people to preserve their history and memories for their family.

“The stories of those who came before us are important,” Proctor said. “There are people in my life who have passed away that I wish I could have known better. I would have loved to do this with my great-grandma. I wish I could hear how their voices sound. I understand first-hand what it’s like to not truly know your parents’ stories. I know mine didn’t get to achieve their goals and that they went through a lot in life. But I’ve never really talked to them about it.”

Proctor had a rocky home life. Her divorced parents struggled to make ends meet and bickered constantly. During the Great Recession of 2008, Proctor’s mom was laid off and lost their Denver home. Proctor, her mom and her little sister teetered between staying with family members and huddling in homeless shelters.

Those experiences instilled in Proctor a determination to make a better life for herself. She has vowed to not waste any opportunity.

“Knowing what it’s like to lose everything, I want to make the most of my life and the opportunities I’m given,” she said.

Mamabird Interviews was the brainchild of Dr. Dan Clarke, who was Proctor’s high school teacher for film production and journalism courses at Noel Community Arts School in the Montbello neighborhood of Denver. Clarke asked Proctor and two of her peers to be a part of the startup. Proctor’s role has been helping develop the concept, and writing many of the contracts and procedures. The team started holding Zoom planning sessions as the spring semester ended.

“I have the best students in the world in Montbello,” Clarke said. “I recruited Proctor to be part of our team because she is creative, thoughtful and maybe the most productive person I have ever met. She just gets things done. I learn so much from these young women every day. Being a mentor and a peer has been an absolute honor.

“I feel there is a huge untapped resource in the young people of Montbello,” he said. “So much talent and potential, but people are not investing in them and a lack of privilege is putting up real barriers that are almost impossible to overcome.”

Proctor’s role with Mamabird Interviews, is as an independent contractor with the company. She draws on what she learned in video production classes at CU Boulder to record the interviews.

“The experience has helped my interpersonal and management skills,” she said. “I feel more comfortable in leadership positions now because of it.”

Before Mamabird Interviews records a video, subjects receive a questionnaire asking what particular remembrances they want to talk about, or if there are topics they prefer to stay away from. The interviews to preserve their legacy are conducted on Zoom, a videoconferencing app, and the recorded video is then sent to the client.

Interviewing people was initially outside Proctor’s comfort zone, because she’s long been nervous talking to people she doesn’t know. After making several of the videos, Proctor has realized that she enjoys it.

“It’s so important to have keepsakes,” Proctor said. “Every person has a story to tell. Doing this with Mamabird Interviews has helped me grow and has given me confidence. It’s helping me have an impact on the world.”

Proctor’s own story has taken a turn for the better, and the next chapters look bright. 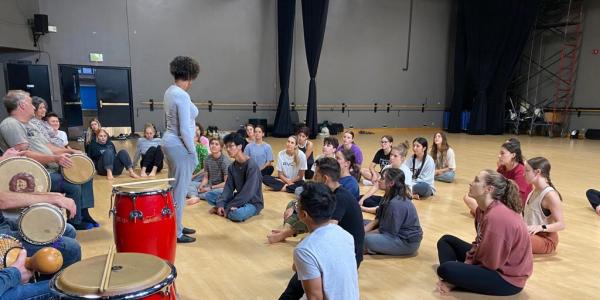 Read a Q&A highlighting graduate student Jesús Muñoz, a ballet and modern dancer with roots in Mexican and Cuban folkloric, Afro-Cuban and Cuban popular and contemporary dance, who wanted to connect his thesis to communities outside of academia. END_OF_DOCUMENT_TOKEN_TO_BE_REPLACED 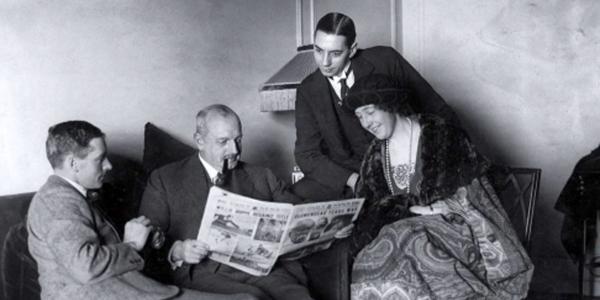 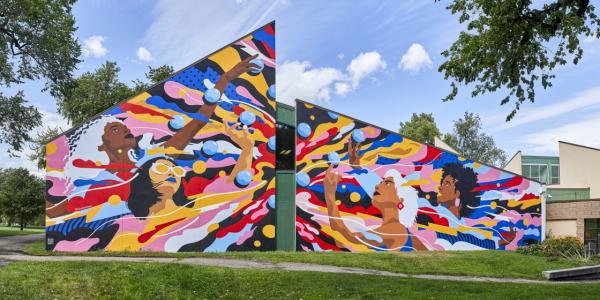 Cindy Regal, a fellow at JILA, has helped consult on a new mural placed in Washington Park in Denver, Colorado. END_OF_DOCUMENT_TOKEN_TO_BE_REPLACED
Return to the top of the page