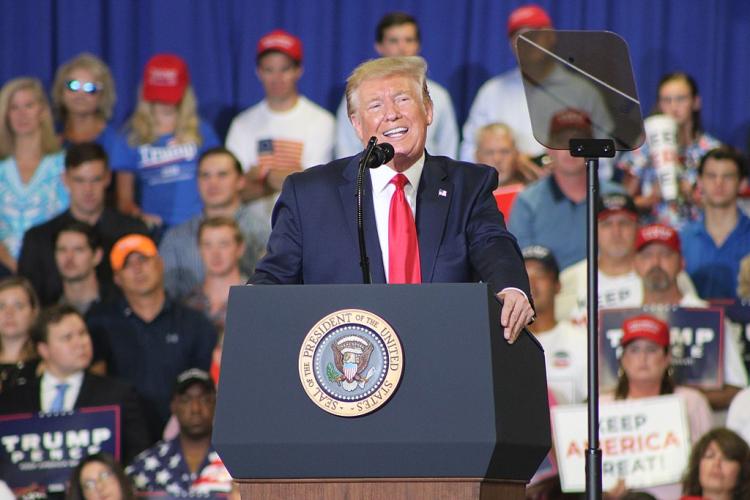 On June 29, 2020, the social media platform Reddit announced that it had banned one of its most popular communities for supporters of President Donald Trump. The r/The_Donald subreddit previously boasted 790,000 members but is no longer available on the site because its users “consistently hosted and upvoted more rule-breaking content than average,” according to Reddit.

Experts from the University of Colorado Boulder are available to discuss the social media giant’s decision and its relevance to debates over free speech online.

Brian Keegan, assistant professor in the Department of Information Science, previously took part in a study analyzing the language used in 16 million comments on r/The_Donald. He can discuss the history of this online community and how people use social media platforms like Reddit to mobilize action.

Casey Fiesler, assistant professor in the Department of Information Science, studies governance in online communities, technology ethics, and fandom. She can discuss how Reddit governs its users and their conversations.