Cookson and researchers Joey Engelberg and Will Mullins at the Rady School of Management at the University of California San Diego found Republican traders were more optimistic about a stock market rebound than non-Republicans. They detailed their findings in a new working paper. 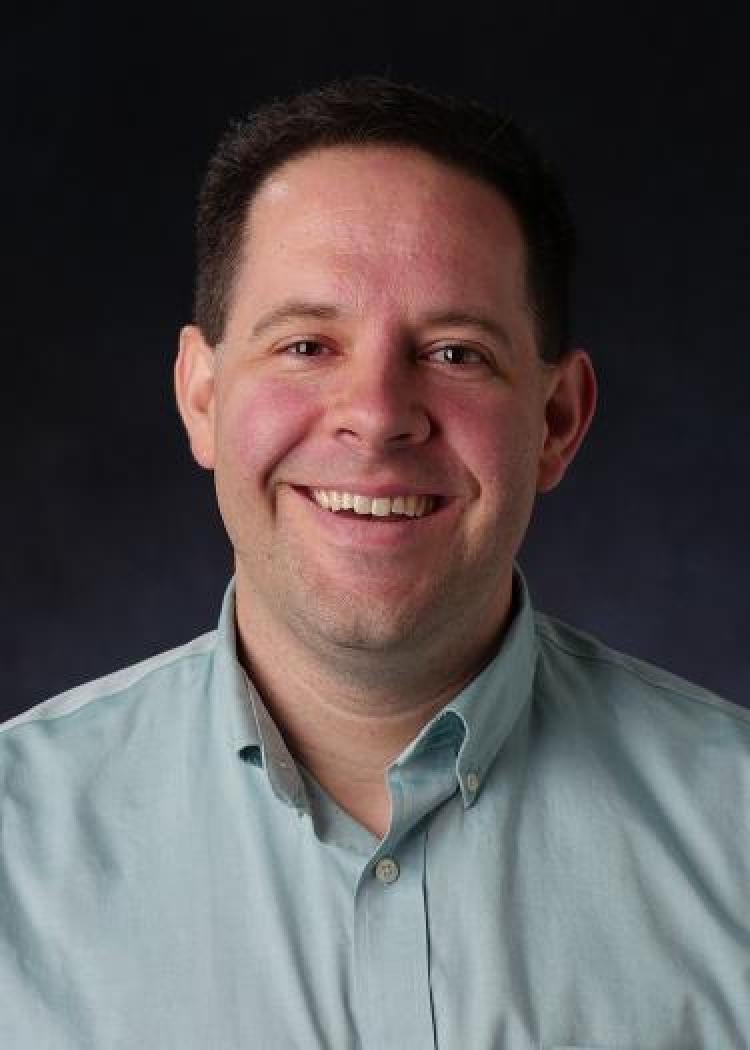 Using keywords like #MAGA or #Trump2020, the researchers poured through more than 5 million posts on StockTwits, a social media website geared toward stock traders, for clear markers of conservativism. They found users who made frequent references to President Donald Trump or some of his favorite talking points tended to be more optimistic about a quick stock market rebound. The research also shows StockTwits posts correspond with actual trades in the market, indicating Republican optimism on the platform likely translates to more bullish trading.

“It really jumped out of the data,” Cookson said. “COVID-19 is a period of substantial uncertainty. One reaction is to seek new information, another is to default to a core identity that gives you comfort.”

For some traders, that comfort comes from looking to the commander in chief.

“They believe the president. That’s not an unnatural way to guide your beliefs, believing the leader of your country,” Cookson said.

The findings are important, according to Cookson, because they give insight into how people make decisions with their money in times of crisis.

“The world in the face of COVID-19 forces us to ask different questions about how investors form their opinions,” he said. “It can be overwhelming to make these choices. It’s interesting that we saw politics mattering as much as it does.”

While Republican StockTwits users were optimistic about an overall stock market rebound, they also followed the president’s lead in souring on Chinese relations.

The researchers found Republicans became significantly more pessimistic about Chinese companies as COVID-19 cases increased in the U.S. Chinese cases, however, were on the decline by that point, suggesting political motives rather than economic motives, according to Cookson.

“I thought it was pretty profound,” Cookson said. “Those differences between Republicans and non-Republicans seemed to have more nuance to it than a simple story would tell.”

While the researchers were looking at Republicans’ decision making compared to the rest of the market, Cookson said the study itself is not designed to make a political statement.

“We aren’t litigating who we think is right, we’re observing that they’re coming to different conclusions,” he said.

That’s important to explore, Cookson said, especially in a time where money is rapidly changing hands. The paper notes that daily trades of stock shares rose about 36% from historical averages amid COVID-19.  As the pandemic is rife with uncertain and changing information, people are left to essentially trust their gut. The researchers found 20% of that turnover was due to political preferences.

“Those core aspects of ourselves often guide how we feel. When we can’t get enough information, that tends to be the backstop.” 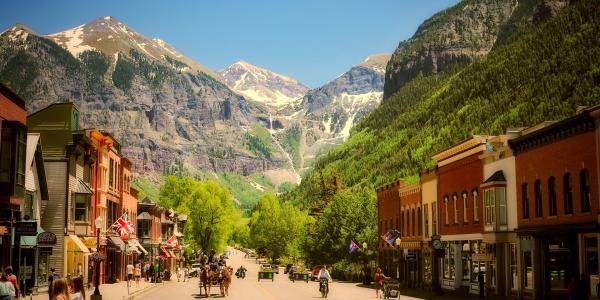 U.S. foreign policy professionals should pay more attention to income inequality and rising costs for housing and childcare in states like Colorado, according to a new Carnegie Endowment for International Peace report prepared in part by the Leeds School of Business. END_OF_DOCUMENT_TOKEN_TO_BE_REPLACED 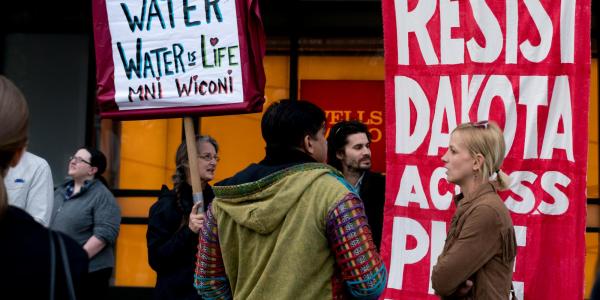 The Silicon Flatirons Center on Law, Technology and Entrepreneurship will celebrate its 15th anniversary as it holds its “Digital Broadband Migration Conference: First Principles for a 21st Century Innovation Policy” on Feb. 8-9 at the Wolf Law Building on the University of Colorado Boulder campus. END_OF_DOCUMENT_TOKEN_TO_BE_REPLACED
Return to the top of the page