Jeff Widenhofer’s path to the College of Music took a couple of right-angle detours before eventually leading him to CU Boulder. A music career was always his goal, and after a long, winding road, he will graduate this spring with a master’s in music with an emphasis in technology. 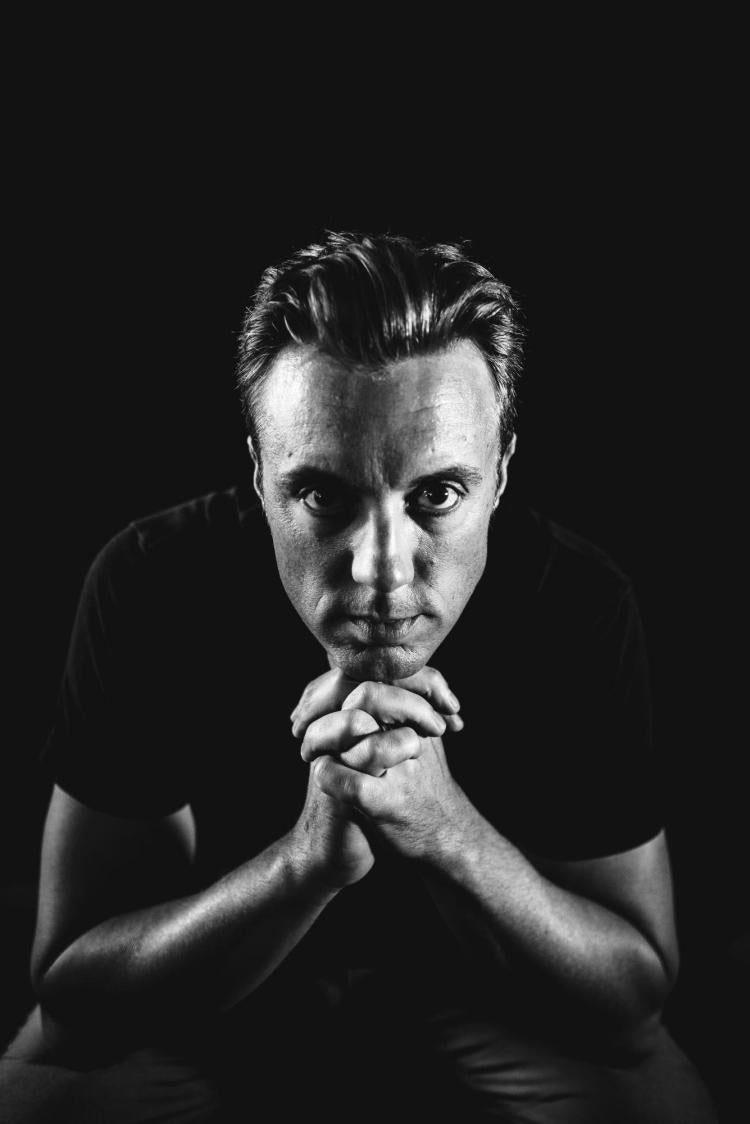 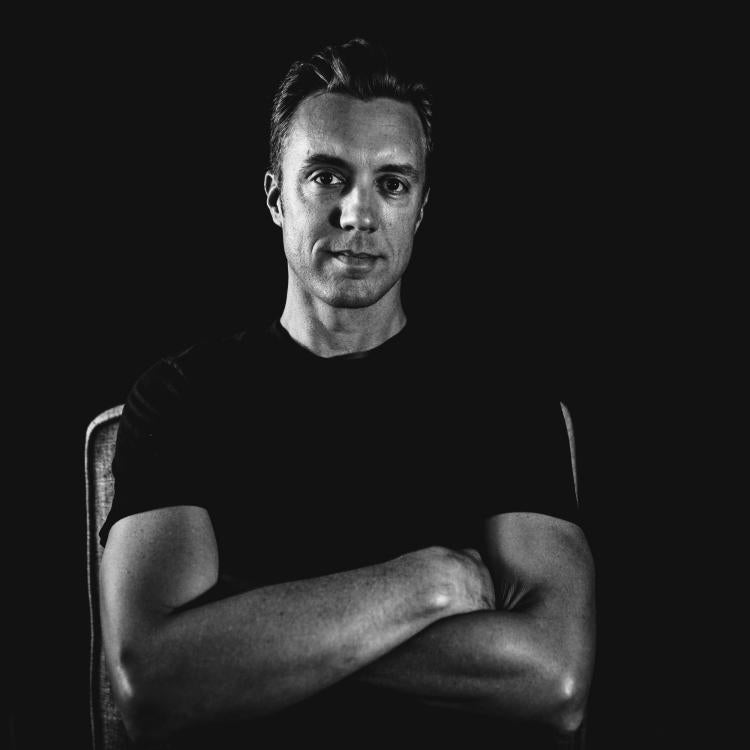 I did not waste a second of time while at CU.”

Widenhofer, 44, is a professional guitar player who has performed in Broadway orchestras and major recording studios, and he has written a music score for a documentary. But he began coming up against a barrier that was hindering the advancement of his music career: lack of formal training.

“I noticed that the people who were getting the large contracts and the really good work had master’s degrees in addition to a lot of experience and knowledge,” he said. “They really knew what they were doing. I felt like I was at a disadvantage.”

Growing up in Michigan, Widenhofer had always planned to study music. He never had formal music lessons, instead teaching himself to play the guitar. But with relatives on both sides of his family who teach and perform music, he was immersed in a variety of music early.

His plans changed dramatically as a senior in high school when on a family vacation to the East Coast, they stopped to see the Naval Academy in Annapolis.

“As soon as I saw Annapolis, I said, I gotta do that. I was sold,” Widenhofer said. “That’s when my career direction changed for the first time. Joining the military after high school was a complete 90-degree turn from what I had been working toward.”

In 1997, he graduated from the Naval Academy with an undergrad degree in history and undertook the rigorous training process to become a Navy helicopter pilot. He was deployed to war zones in the Middle East three times.

Eager to get back into music, Widenhofer left the military and moved to New York City. While an expert guitar player and adept at improvisation, he realized that his lack of formal musical training was closing avenues to the most desirable gigs. So, he embarked on an intensive schedule of private music lessons in classical, jazz and rock. He even took up the mandolin.

Joining the professional musicians’ union opened numerous gigging opportunities. After more than a year he reached the point where he was in demand as a musician who could play just about any style of music.

Widenhofer was also doing studio work, production and postproduction work. He was invited to co-write the soundtrack for the documentary film, MURPH: The Protector. The score received serious consideration for an Oscar nomination in 2014. But there were still gaps in his knowledge. He could write pop and rock tunes, but didn’t know how to write for traditional orchestra instruments. He realized he still needed to expand his skillset so he could work with musicians who played these instruments.

“In New York, I took private lessons to get my technical chops up to a competitive level with others who had been doing that for years. Most of them had an undergrad degree, and many had master’s degrees,” Widenhofer said.

During his five years he spent in New York, Widenhofer married and they had two daughters. His wife is an attorney who worked during the day while Widenhofer took care of the kids. At 6 p.m., he would leave their small, Brooklyn apartment and head to midtown for his gigs. It was a fun and satisfying lifestyle for a while, but it became exhausting.

It was time to make another change. The family headed west so Widenhofer could get his master’s degree at CU Boulder.

“I wanted to go back to school, because I knew it could really help me,” he said. “We didn’t want to live in a major urban East Coast city. I knew people who knew faculty in the composition department at CU, and they always had glowing things to say about those individuals. There’s so much music talent and teaching talent here. CU has been fantastic. It was a great choice for me.”

While staying home during the COVID-19 pandemic, Widenhofer has been writing music nearly non-stop and plans to host music and cultural events when the economy reopens. One of those projects combines talks given by people on interesting topics with musical performances. Attendees could hang out afterward for informal discussions on all-things music and art.

He is also writing music for a local church and recording live performances. And just to make sure he has used his time productively, he has written a book on culture and religion in the 21st century, which will be released in the coming months.

“I did not waste a second of time while at CU,” Widenhofer said. “A lot of conservatories are closed-minded to popular music. At CU, they are open to collaborations and hybrid blends of genres. They are open to developing new forms of music, to include my thesis project, which was a hybrid of pop, hip-hop and classical music. I’ve taken the formal training I received here and applied it to artistic pursuits that I always wanted to explore.”

Sarah Luettgen is building a future as an aerospace professional, studying the space domain of satellite orbits in the extreme upper reaches of Earth’s atmosphere. END_OF_DOCUMENT_TOKEN_TO_BE_REPLACED

Buffs soccer captain Hannah Sharts talks about playing every minute, scoring as a defender and how she’s using her name, image and likeness to help promote female student-athletes. END_OF_DOCUMENT_TOKEN_TO_BE_REPLACED
Return to the top of the page