CU Boulder continues to seek an annexation agreement with Boulder that will enable it to develop housing for upper-level students, faculty and staff on 129 acres of university-owned land while supporting the city’s efforts to implement an effective South Boulder Creek flood mitigation plan.

“We believe the university can reach a reasonable compromise on terms that would also allow us to fulfill our academic mission as the state’s flagship public research university while allowing the city to achieve its health and safety goals,” said Frances Draper, senior strategic advisor of government and community engagement.

A year ago, the city asked the university to submit an annexation application for a 308-acre parcel of university-owned land known as CU Boulder South. Upon the completion of the Boulder Valley Comprehensive Plan (BVCP) update in 2017, the university agreed to limit development on the site to 129 acres, with an additional 30 acres for recreational playing fields.

CU Boulder also offered to donate 80 acres of the property valued at about $18 million to help with the city’s flood mitigation efforts. The university has further committed to maintaining access to local residents who want to walk, run, bike or cross-country ski on the property. To date, CU Boulder has agreed to many other concessions as part of its efforts to work collaboratively with the city, Draper said.

On Tuesday night, council members discussed the possibility of moving forward with a 100-year flood mitigation option, which would be the most affordable choice for the city, according to site-use studies.

The city has selected a flood mitigation option that creates an earthen dam across the front of the property not far from Table Mesa.

“We let city council know that CU Boulder remains committed to developing housing for upper-level students, staff and faculty on the CU Boulder South property if the city will agree to create multiple access points to the property so that a future housing community would not be isolated with just one road in and out over that dam,” Draper said.

Silva said the university does not recommend pursuing a proposed swap for city-owned land north of Boulder as it currently is not eligible for annexation under the BVCP.

Draper noted that the 129 acres marked for future development are not in the floodplain and that the city has confirmed that the berm on the property does not contribute to flooding downstream.

“We recommend the city keep an existing berm on our property, which would lower overall costs of the city’s flood mitigation project and continue to provide a good walking venue for visitors,” she said. 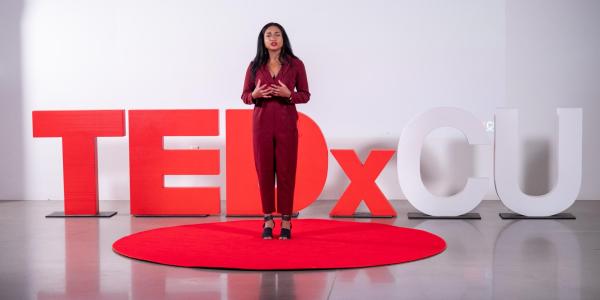 TEDxCU officials are thrilled to invite speaker applications for the ninth mainstage event. The theme for 2021 is "bounce" and the event will be held virtually from Macky Auditorium in April. END_OF_DOCUMENT_TOKEN_TO_BE_REPLACED 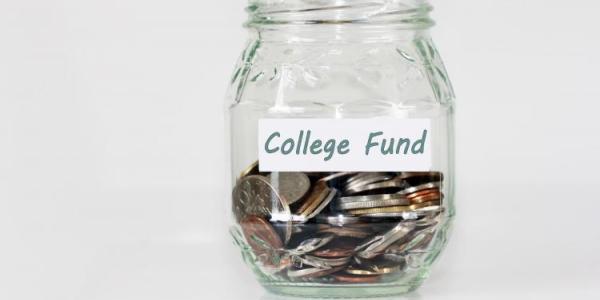 Did you know that as a CU employee, your dependents are eligible for up to three scholarships? The spring 2021 application deadline is Dec. 1. END_OF_DOCUMENT_TOKEN_TO_BE_REPLACED 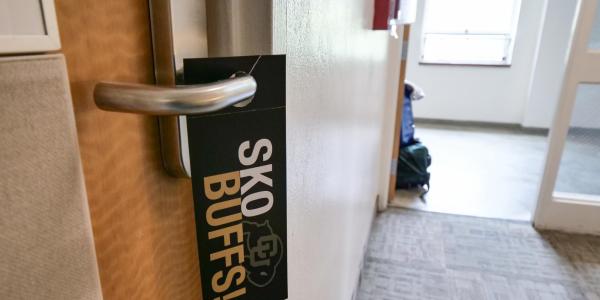 With the shift to online teaching and learning, the CU Boulder campus will begin operating under enhanced protocols for building access, effective Thursday, Nov. 26. END_OF_DOCUMENT_TOKEN_TO_BE_REPLACED
Return to the top of the page