Colorado business growth continues to slow down, indicating a continued slowdown in job growth in 2020, according to a CU Boulder report Colorado Secretary of State Jena Griswold released.

The Quarterly Business and Economic Indicators report is prepared by the Leeds Business Research Division (BRD) at CU Boulder. The latest report shows 28,371 new corporations, nonprofits and other entities filed initial documents with the secretary of state’s office in the final quarter of 2019. That marks a 0.4% decline from the fourth quarter of 2018.

Wrapping up Colorado’s economy in 2019

“The slowing growth in new entity filings is consistent with the slower growth observed in both firms and employment in the state,” said Richard Wobbekind, executive director of BRD.

However, there are other signs of slowing.

Building permits decreased 7.4% annually across Colorado, according to the report. The value of new residential construction decreased 3.8% annually.

Leeds BRD cited mortgage interest rates for the decline in permits, as well as a slight decline in people moving to Colorado.

Business confidence rebounded heading into 2020, according to the latest Leeds Business Confidence Index (LBCI). The LBCI had slipped into negative territory at the end of 2019. 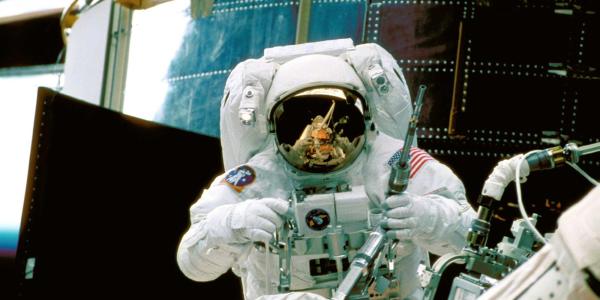 Researchers used "dual-anonymization" techniques to close the gender gap around who gets time on the Hubble Space Telescope. END_OF_DOCUMENT_TOKEN_TO_BE_REPLACED 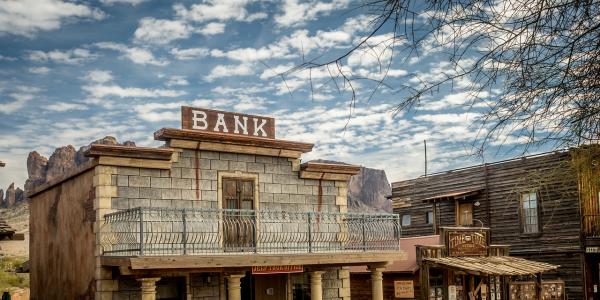 People who are exposed to banks and other financial institutions as kids are more likely to be financially stable later in life, new research from CU Boulder’s Leeds School of Business shows. END_OF_DOCUMENT_TOKEN_TO_BE_REPLACED 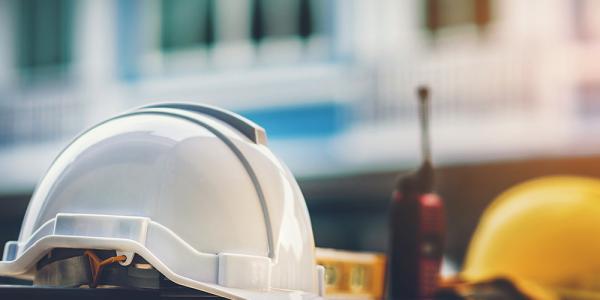 Too pretty for construction? Uncovering gender bias in hiring for masculine jobs

In the “beauty is beastly” effect, attractive women are less likely to be hired for masculine jobs. Recent work by Associate Professor Stefanie Johnson explored different ways to mitigate this bias. END_OF_DOCUMENT_TOKEN_TO_BE_REPLACED
Return to the top of the page