Warming at the poles will have global consequences

This story was adapted from a version published by the University of California, Davis. Read the original story here.

With 2019 on pace as one of the warmest years on record, a major new study from an international team of researchers reveals how rapidly the Arctic is warming and examines global consequences of continued polar warming.

The study, published today in the journal Science Advances and led by the University of California, Davis, reports that the Arctic has warmed by 0.75 degrees Celsius in the last decade alone. By comparison, the Earth as a whole has warmed by nearly the same amount, 0.8 degrees Celsius, over the past 137 years.

Such changes in the poles can also have dramatic consequences for the rest of the world, said Michael Gooseff, a professor in the Department of Civil, Environmental and Architectural Engineering at CU Boulder. 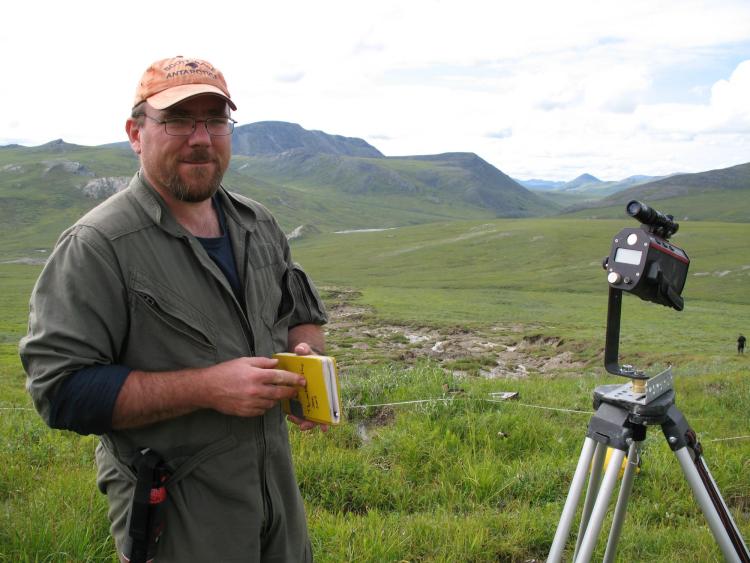 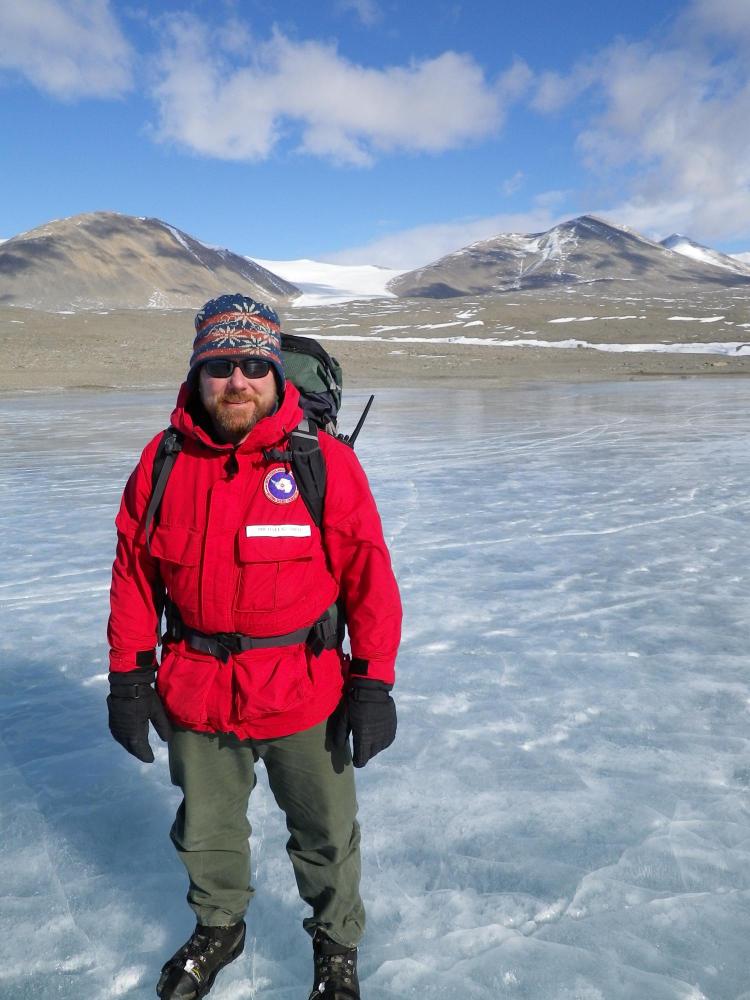 Antarctica’s ice sheets, for example, hold 90% of the planet’s freshwater, a tremendous supply that could shift the dynamics of oceans worldwide.

“The poles are connected to the rest of the Earth,” said Gooseff, a coauthor of the new study. “What happens at the poles has consequences to weather and sea level around the world.”

“Many of the changes over the past decade are so dramatic they make you wonder what the next decade of warming will bring,” said lead author Eric Post, a UC Davis professor of climate change ecology. “If we haven't already entered a new Arctic, we are certainly on the threshold.”

The comprehensive report represents the efforts of an international team of 15 authors specializing in an array of disciplines, including the life, Earth, social and political sciences. They documented widespread effects of warming in the Arctic and Antarctic on wildlife, traditional human livelihoods, tundra vegetation, methane release and loss of sea and land ice. They also examined consequences for the polar regions as the Earth inches toward 2 degrees Celsius warming, a commonly discussed milestone.

“Under a business-as-usual scenario, the Earth as a whole may reach that milestone in about 40 years,” said Post. “But the Arctic is already there during some months of the year, and it could reach 2oC warming on an annual mean basis as soon as 25 years before the rest of the planet.”

The authors say that active, near-term measures to reduce carbon emissions are crucial to slowing high-latitude warming, especially in the Arctic.

Post emphasizes that major consequences of projected warming in the absence of carbon mitigation are also expected to reach beyond the polar regions. Among these are sea level rise resulting from rapid melting of land ice in the Arctic and Antarctic, as well as increased risk of extreme weather, deadly heat waves and wildfire in parts of the Northern Hemisphere.

“Many polar ecosystems have shown resilience to state changes,” said Gooseff. “But there’s an expectation that continued warming of polar regions will push many systems beyond tipping points.”

The Cooperative Institute for Research in Environmental Sciences at CU Boulder will continue to support the National Oceanic and Atmospheric Administration's Earth system and data science research under a new agreement. END_OF_DOCUMENT_TOKEN_TO_BE_REPLACED

The gut microbiomes of long-dead animals could give researchers surprising insights into how climate change and other factors have shaped the Rocky Mountains over decades. END_OF_DOCUMENT_TOKEN_TO_BE_REPLACED

The Greenland Place Name Committee has named a glacier “Sermeq Konrad Steffen” after the late Konrad Steffen, former director of CIRES, who made exceptional contributions to Greenlandic society and science. END_OF_DOCUMENT_TOKEN_TO_BE_REPLACED
Return to the top of the page