Nominations are now being accepted for the 2020 Hazel Barnes Prize. The deadline for nominations is Feb. 28, 2020. 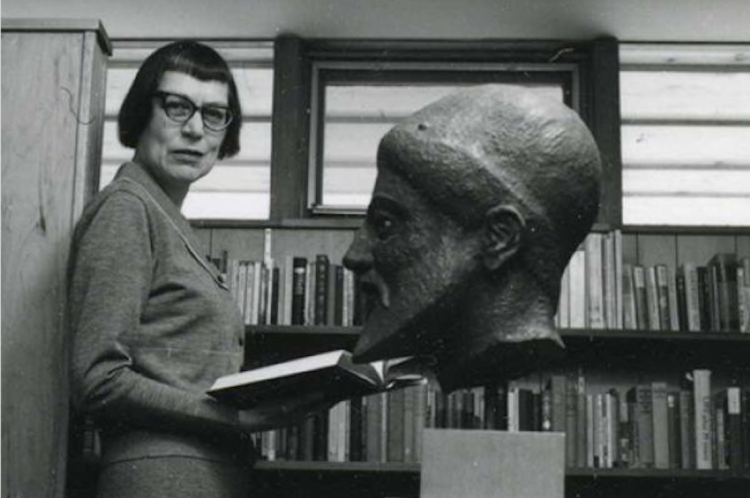 The Hazel Barnes Prize is one of the most prestigious awards at the University of Colorado Boulder and focuses on the enriching relationship that occurs between teaching and research. Nominees should be regionally and nationally recognized, tenured faculty members who are outstanding teachers and who have highly distinguished records in research and scholarship over a substantial period of time at CU Boulder.

The nominator must succinctly address the relationship between these two professional responsibilities of faculty and show the apparent impact that the nominee has had on students, faculty, colleagues and the university. Reference letters supporting the nomination also must address this key interaction.

A faculty member may be nominated no more than three times during their career at CU Boulder.

How to submit a nomination

The nomination packet should be supplied as documents in pdf format with bookmarks to allow the selection committee to access different sections easily. This packet can be emailed to carole.capsalis@colorado.edu, brought to the chancellor’s office at 914 Broadway on a flash drive, or mailed to Office of the Chancellor (attn. Carole Capsalis), 914 Broadway, 17 UCB, Boulder, CO 80309-0017. Questions may be directed to Capsalis at 303-492-0318.

The nomination packet must include the following:

The most thoughtful preparation of the file will consist of a scrupulous adherence to the stated criteria of the award, which will significantly influence how the committee reads the file and therefore will consequently affect the outcome of the competition.

The recipient of the 2020 Hazel Barnes Prize will receive an engraved university medal and a monetary prize of $20,000. The winner will be announced in March 2020. Get more information on past recipients of the Hazel Barnes Prize. 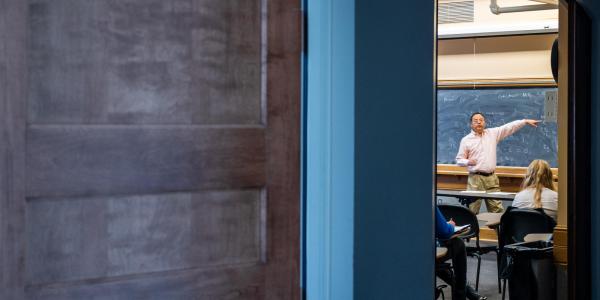 Nominations for this year’s UGGS graduate teaching excellence awards are now open. This year, students are eligible to nominate themselves for an opportunity to win a cash prize of $400. END_OF_DOCUMENT_TOKEN_TO_BE_REPLACED 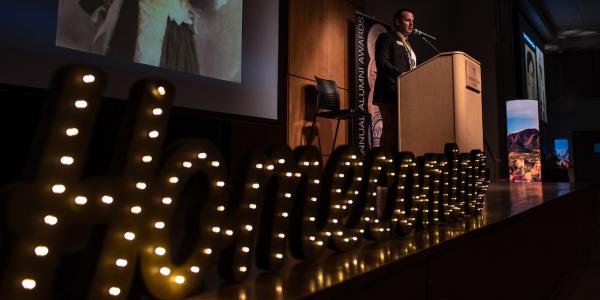 Have you been inspired by a fellow CU Boulder alum, faculty member or student? Recognize their accomplishments and nominate them for an alumni award. END_OF_DOCUMENT_TOKEN_TO_BE_REPLACED 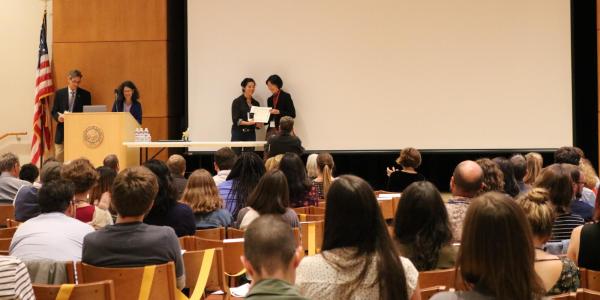 Who is your most inspiring educator? Campuswide call for Best Should Teach nominations

Nominations are now open for the Best Should Teach Awards, an annual ceremony and award night recognizing outstanding CU Boulder faculty and graduate teachers, as well as K-12 teachers. END_OF_DOCUMENT_TOKEN_TO_BE_REPLACED
Return to the top of the page