Exploring what we give to children to teach them about gender

Exploring what we give to children to teach them about gender

Leading up to next week's Diversity and Inclusion Summit, we sat down with keynote speaker Christopher Bell, a University of Colorado Colorado Springs professor and Pixar consultant. In 2009, Bell received his doctoral degree from what is now CU Boulder's College of Media, Communication and Information. Catch his talk at 9 a.m. Tuesday, Nov. 12, in the UMC Glenn Miller Ballroom.

What is the title of your keynote address at the summit, and what do you hope the audience learns from your talk?

“Media messaging: Intent vs. Impact”—I guess I’m hoping that the audience learns the link between media consumption and the way we treat people in our everyday lives.

Depending on which study you read, the United States of America is anywhere from 85% to over 90% functionally media illiterate. As a people, we are socially conditioned to be blind, passive consumers of media, and that makes us very susceptible to manipulation. Most of our world view is developed through our media consumption, so much of how we treat other people has everything to do with what we put in the holes in our heads. I want to talk about that.

You presented the TEDx talk “Bring on the Female Superheroes” in 2015. Can you discuss the premise of that talk?

If you had a working title for your next TEDx talk, what might that be and why?

If I were going to do another TEDx talk tomorrow, it would probably be titled something like, “College Might Not Be For You and That’s Okay: Why Trade Schools and Tech Schools Are Perfectly Great Alternatives.” Not the catchiest of titles but a subject sorely needed in 2019.

Why do you think it is important to have a Diversity and Inclusion Summit, and what would you say to someone who might think that it is not for them?

Because of that, I think it’s important to still have it because the people who are already doing the work should have a place to come, exchange ideas and strategies, and figure out where we all are and where we still need to go.

As a professor of media studies at UCCS (and a CU Boulder alum), what is your main topic of study within media studies, and how did you become interested in this area?

Almost all of my own work sits at the crossroads of children’s media and gender studies. I look at what we give to children to teach them about gender, focusing mainly on portrayals of femininity and masculinity in tween/teen/young adult popular culture. I’ve been into this area for over a decade.

The thing that originally drew me into it was the idea, coming mostly from traditional women’s studies and gender studies programs, that boys should study boy stuff and girls should study girl stuff, and that seemed really hypocritical and counterproductive. Why should only women study women’s studies? Sexism isn’t women’s problem to solve—women don’t perpetuate patriarchy. Men do. So patriarchal, misogynistic sexism is men’s problem to solve, and that problem starts when we are children.

So that’s what I am trying to do. Fix the problem at the source.

What is one thing about you that you think would surprise people and why?

I spend hours and hours a week watching professional wrestling, which would seem to be exactly the opposite of what I just said, because the gender portrayals in wrestling are often so, so terrible. But I’ve been a fan my whole life, and also: It’s getting better. Slowly. But it’s getting better. 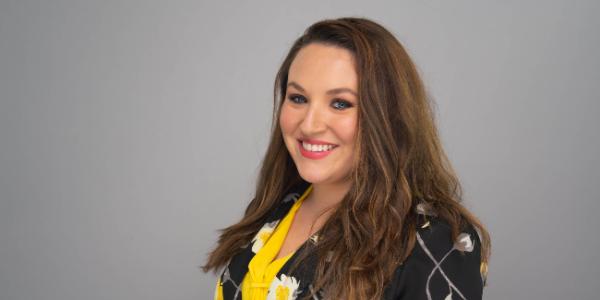 Music grad’s solution to expensive college auditions: A recording studio in a box

College of Music graduate Nora Barpal wants to break down barriers that can keep young music students from becoming professional musicians. To that end, she's partnered with another alum to launch a coalition that provides high-quality recording equipment to low-income high schools. END_OF_DOCUMENT_TOKEN_TO_BE_REPLACED 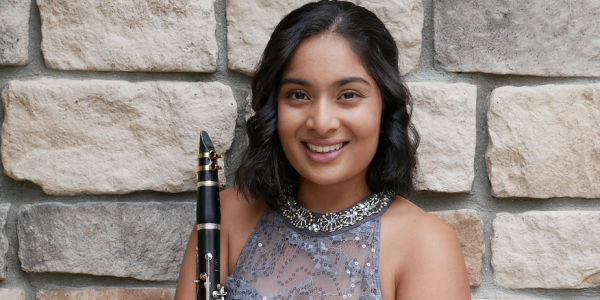 Recent College of Music graduate Anoushka Divekar debuted this virtual concert that she and collaborators created from works by Black female composers. END_OF_DOCUMENT_TOKEN_TO_BE_REPLACED 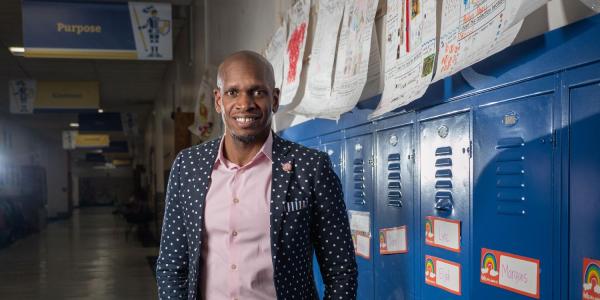 After moving up the ranks from custodian to principal, Michael Atkins has his sights set on an even broader goal—transforming the education system. END_OF_DOCUMENT_TOKEN_TO_BE_REPLACED
Return to the top of the page