Editor's note: Due to the coronavirus pandemic, the ScienceWriters2020 conference has been postponed to fall 2021.

The annual conference is the nation’s premier science communications gathering and is organized by the Council for the Advancement of Science Writing (CASW) and the National Association of Science Writers (NASW) in coordination with a different research institution each year. The two CU campuses are co-hosting the high-profile event, expected to draw more than 650 attendees.

The event, which serves as the annual meeting for NASW and includes CASW’s New Horizons in Science program, provides an array of networking opportunities that can result in new scientific partnerships, training opportunities for students and media coverage. The 12th annual ScienceWriters joint conference recently concluded. It was hosted by Pennsylvania State University in State College, Pennsylvania. CASW’s New Horizons briefing was presented in Boulder once before, in 1988.

“From the moment the word spread that the University of Colorado had offered to host ScienceWriters2020, excitement has been growing in the science writing community. We’re eager to get a close-up look at the science being done at these two research powerhouses,” said Rosalind Reid, CASW executive director. “It’s a bonus to be gathering in a beautiful and dynamic region full of places to explore and stories to find.”

While the conference headquarters will be at CU Boulder, shuttles will transport participants to the CU Anschutz campus in Aurora, which is the largest academic health center in the Rocky Mountain region and a world-class medical destination at the forefront of transformative education, science, medicine and healthcare.

The CU Anschutz campus includes the CU health professional schools, multiple centers and institutes and two nationally ranked hospitals, UCHealth University of Colorado Hospital and Children’s Hospital Colorado, which treat nearly 2 million patients each year. With the facilities to support the entire spectrum of research – from the lab to patient application – on one campus allows innovative new solutions from cancer to Alzheimer’s disease to be available here before anywhere else. 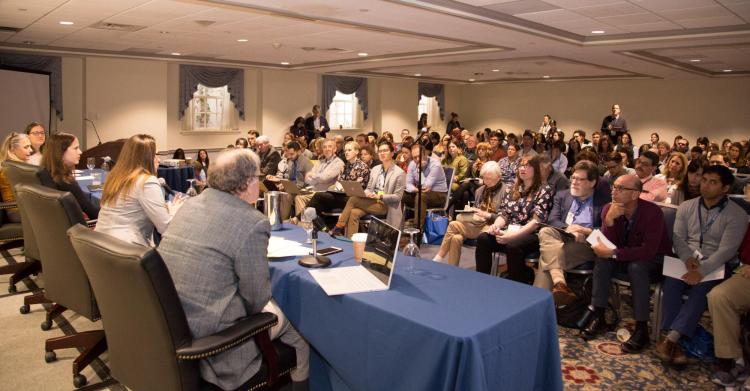 A panel at ScienceWriters2019 in Pennsylvania.

“Faculty on the CU Anschutz Medical Campus are pushing the science behind medical care to new horizons. They’re making new discoveries and extraordinary breakthroughs that save lives,” said Donald Elliman, Jr., chancellor of the CU Anschutz Medical Campus. “Journalists play a critical role in bringing science and research to the forefront of public conversation. We look forward to welcoming the science journalism community to our campus for ScienceWriters2020.”

CU Boulder is a leader in many fields, including aerospace engineering, physics and environmental law. The school partners with many notable federal research labs, including the National Center for Atmospheric Research, the National Oceanic and Atmospheric Administration (NOAA) and the National Institute of Standards and Technology (NIST).

Of the total, CU Boulder brought in $630.9 million and Anschutz attracted $553.5 million. In addition, CU has research partnerships with such organizations as Ball Aerospace, Battelle, Chevron, Lockheed Martin, Northrup Grumman, NREL, Wyle Laboratories and many others.

“We look forward to partnering on this conference with local research institutes, federal labs and the businesses and corporations that make the Front Range such a hot spot for the science and technology that positively impact humanity and solve pressing global issues,” CU Boulder Chancellor Philip P. DiStefano said.

Registration is limited to professional and student science journalists and communicators and will open in August 2020. Details will be posted on the ScienceWriters2020 website as they become available. 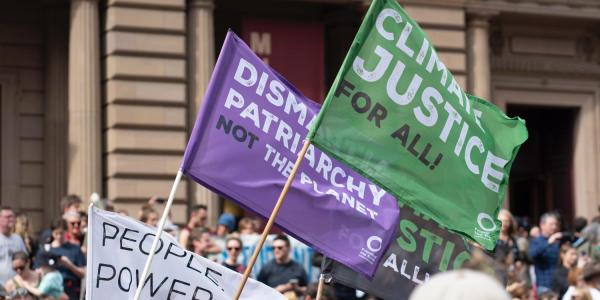 Postponed: 'Reacting to the Past' regional conference

Curious about using games and simulations in your classes? Interested in engaging with colleagues from across the West? The ASSETT Innovation Incubator Student Success team is postponing this conference (originally scheduled for early February), so stay tuned for new dates! END_OF_DOCUMENT_TOKEN_TO_BE_REPLACED 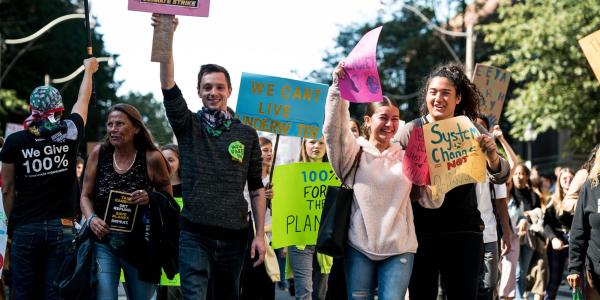 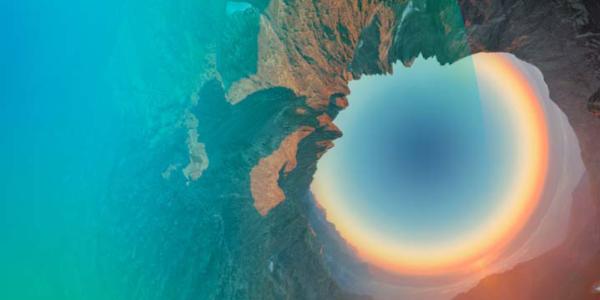 GIS is a scientific framework for gathering, analyzing and visualizing geographic data. Join the University Libraries, partnering with the Auraria Library, CU Denver and UC Colorado Springs to host a hybrid GIS Day. END_OF_DOCUMENT_TOKEN_TO_BE_REPLACED
Return to the top of the page