Some bivalves, like this white strawberry cockle (Fragum fragum) from Guam, harbor populations of single-celled algae within their body tissues. (Credit: Jingchun Li)

A CU Boulder evolutionary biologist who studies how clams and other animals collaborate with algae to thrive in oceans around the world has won a prestigious fellowship for early-career scientists.

Today, the David and Lucile Packard Foundation named Jingchun Li one of this year’s 22 Packard Fellows for Science and Engineering.

Li, an assistant professor in the Department of Ecology and Evolutionary Biology, will receive a five-year, $875,000 award to pursue her research on symbiotic relationships among living organisms. 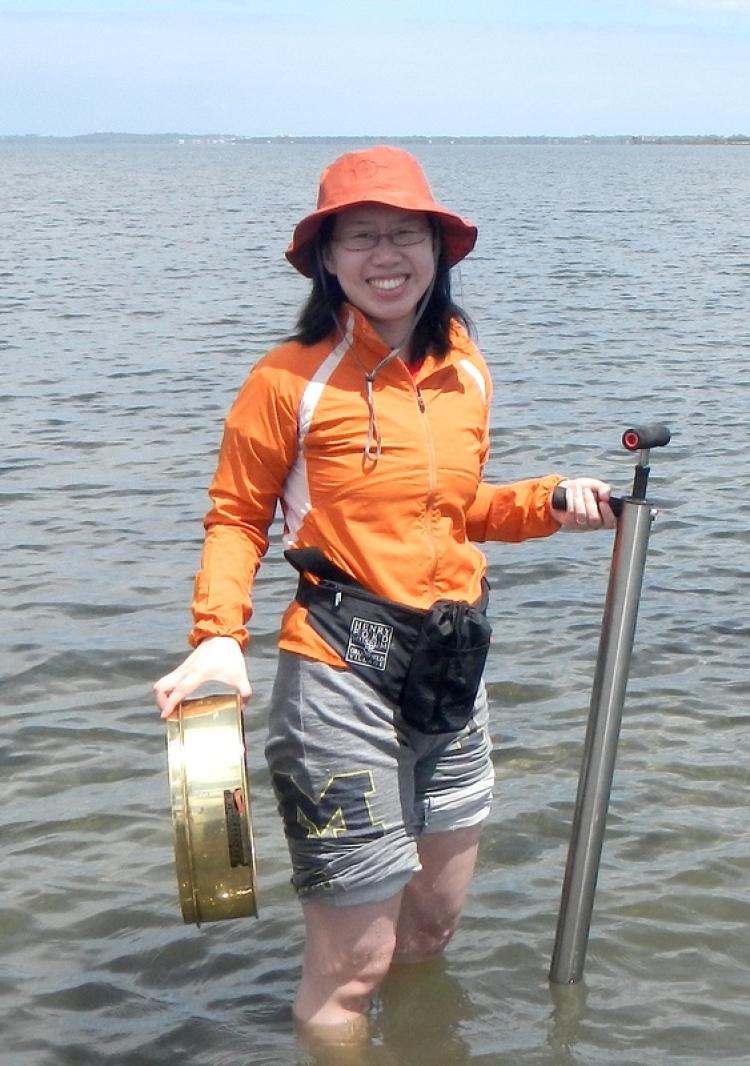 “This new class of Fellows is about to embark on a journey to pursue their curiosity down unknown paths in ways that could lead to big discoveries,” said Frances Arnold, chair of the Packard Fellowships Advisory Panel, in a statement. “I can’t wait to see what direction the work of these brilliant scientists and engineers will take. Their efforts will add to this beautiful web of science that connects us all to a better understanding of the world around us.”

Li, who first cut her teeth feeding cave spiders as an undergraduate research assistant in China, hopes that her exploration of symbiosis will one day help people to produce food and biofuels more efficiently.

“I think the Packard Fellowship is not just an honor for myself,” said Li, also a curator of invertebrates at the CU Boulder Museum of Natural History. “It’s also reflection on our department and the museum as a whole, which are both really supportive environments.”

"I am very pleased and excited about the awarding of a Packard Fellowship to Dr. Jingchun Li," said Deane Bowers, chair of ecology and evolutionary biology at CU Boulder. "The results of this work have the potential to inform our understanding of these highly productive natural systems and, ultimately, allow us to design novel ways to enhance photosynthetic processes in plants, with important applications for algal biofuels and crops."

Li earned her PhD from the University of Michigan and joined CU Boulder in 2016.

Her Packard Fellowship is the next step in a career focused on understanding the full diversity of the natural world.

“It’s easy to appreciate the amount of forms and shapes you see in nature,” Li said. “It’s harder to appreciate how complex the interactions among species are.”

Case in point: ocean bivalves. Some groups of these shelled animals harbor interior communities of single-celled algae called dinoflagellates. The microscopic organisms grow throughout the bodies of their hosts in specialized tubes. There, they harvest sunlight to produce sugar both for themselves and for the bivalves. In return, the algae get a safe place to live where they can access nutrient-rich animal waste products.

And, Li said, these relationships have evolved and shifted over millions of years. Some heart cockles, a type of bivalve native to the Indian and Pacific oceans, have developed windows in their shells to give their algae better access to light.

Li believes that there is a lesson in those close connections for humans.

“The way that we grow agricultural crops is really similar to photosymbiosis,” she said. “The difference is that we do it outside in the field, not in our bodies, and we are so much less efficient.”

With funding from her Packard Fellowship, Li plans to use new tools in biological research to probe how bivalves maximize the output of their symbiotic algae. What genes, for example, help bivalves to adopt a collaborative lifestyle? What chemical cues do they send to the algae to encourage them to churn out more sugar?

Li said that these questions could one day help humans to use their own crops more efficiently, too—a cue straight from the lives of humble ocean organisms. 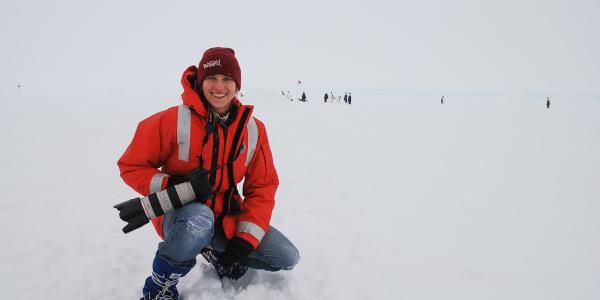 Cassandra Brooks has received an NSF CAREER Award to examine whether the Ross Sea's protection status is working. Part of what she'll look at is a large time series of ear bones from the Antarctic toothfish species—a health record of sorts. END_OF_DOCUMENT_TOKEN_TO_BE_REPLACED 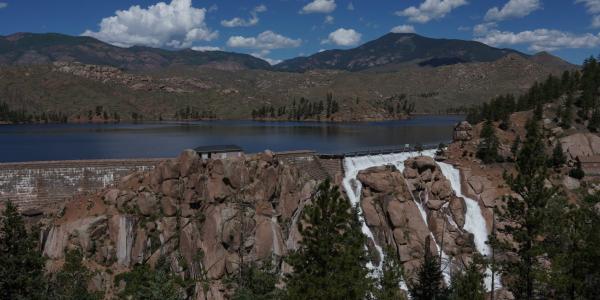 CO-LABS has announced the winners of the 2019 Colorado Governor’s Award for High-Impact Research, and CU Boulder researchers contributed to all three winning projects. END_OF_DOCUMENT_TOKEN_TO_BE_REPLACED

The restoration of grassland ecosystems may need more of a guided, hands-on approach over time, according to a new review of global conservation efforts. END_OF_DOCUMENT_TOKEN_TO_BE_REPLACED
Return to the top of the page