In a statewide effort to reduce barriers to higher education, all 32 public universities in Colorado – including CU Boulder – and several private colleges will waive admissions application fees for state residents on Oct. 15.

For the second year in a row, the Colorado Department of Higher Education is leading Colorado Free Application Day, an initiative to inspire more Coloradans to pursue postsecondary education opportunities. During last year’s campaign, Colorado colleges received 23,000 applications, which was 12% higher than the same period in 2017. Students of color submitted half of the applications and first-generation students submitted a third.

College officials are encouraging Colorado high school students to prepare in advance for free application day to ensure they have the best chance for admission, noting that colleges will waive those application fees in bulk only on “free app day.”

The day will cap off Colorado Applies Month, a four-week statewide campaign that encourages high school seniors to submit an application to a higher education program and file the Free Application for Federal Student Aid or FAFSA.

Clark Brigger, executive director of admissions for CU Boulder, who has had more than a decade of experience leading admissions at major universities, encourages Coloradans to “jumpstart their dreams” by submitting a free application for admission to one more colleges or universities.

“Affordability counts among our guiding missions as Colorado’s flagship public research university,” Brigger said. “We want to open our doors to students who are eager to learn and succeed in higher education and in life. Fee waivers can lower barriers to college admissions and create greater access to our academic programs, which are among the finest in the country.”

Over the past six years, CU Boulder has introduced a series of affordability efforts, including the elimination of course and program fees, a four-year lock on tuition for incoming undergraduates, automatic scholarships for academically qualified Colorado resident students, scholarships for academically qualified transfer students and grants for low-income students. Under the CU Promise program, resident students from low-income families receive grants to help pay tuition and an estimated work-study award to help pay for educational expenses.

To reverse that trend, the state’s higher education officials and campus leaders are calling on Coloradans to apply for college on Free Application Day. About 33% of first-year college students in Colorado received a federal Pell Grant in 2016, which tends to imply that a free college application day may encourage students to explore more colleges.

In its Colorado Rises master plan, the CDHE set an ambitious goal of reaching 66 percent attainment by 2025 to erase equity gaps within the state’s higher education system.

However, to get there, state higher education officials believe Colorado must significantly increase the number of high school seniors who enroll in college.

Higher education officials said research from the Georgetown Center on Education and the Workforce shows that by 2020 nearly 75 percent of jobs in Colorado will require some education beyond high school. 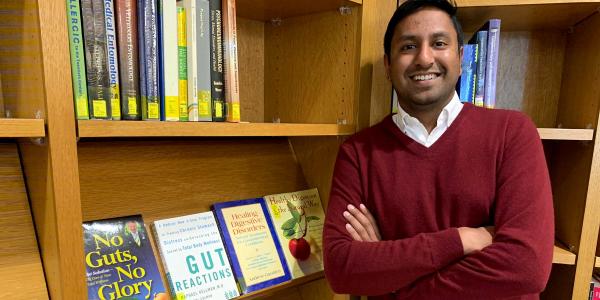 Kumar Thurimella has won the prestigious Gates Cambridge Scholarship and, through his work, hopes to help patients with inflammatory bowel disease. END_OF_DOCUMENT_TOKEN_TO_BE_REPLACED 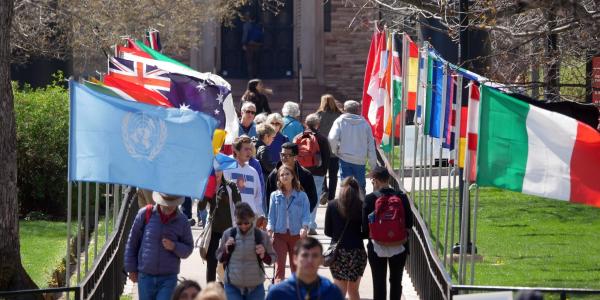 Netflix co-founder Marc Randolph will give the CWA opening keynote address on Monday, April 6. Also included will be talks from Moms Demand Action founder Shannon Watts and the host of the Hardcore History Podcast and CU alum Dan Carlin. END_OF_DOCUMENT_TOKEN_TO_BE_REPLACED 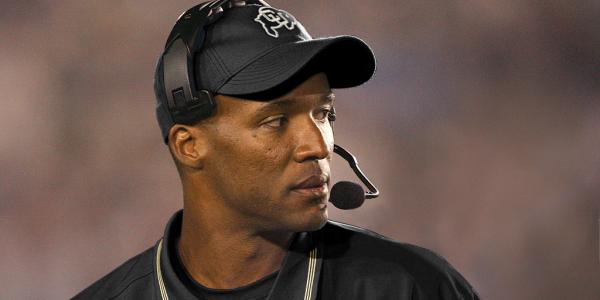 Athletics Director Rick George announced the hiring on Sunday, making Dorrell the 27th full-time head coach in the football program’s history. Dorrell, who served as an assistant for the Buffs during two stints in the 1990s, has extensive experience at the collegiate and professional ranks, most recently as assistant head coach and receivers coach of the Miami Dolphins. END_OF_DOCUMENT_TOKEN_TO_BE_REPLACED
Return to the top of the page