Dean of the College of Engineering and Applied Science Bobby Braun is stepping down in January 2020 to join NASA’s Jet Propulsion Laboratory executive leadership team. JPL is an operating division of the California Institute of Technology. 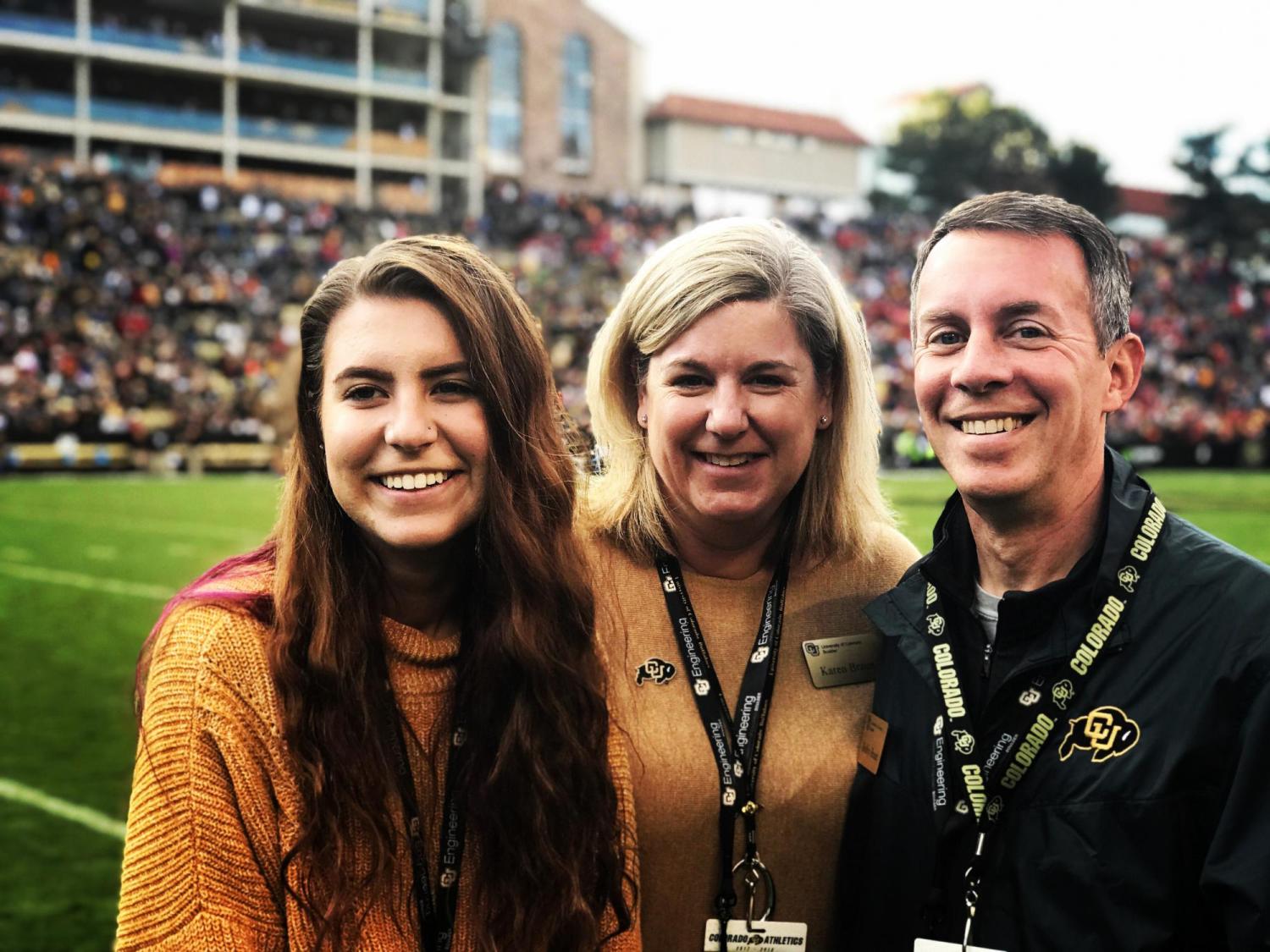 CU Boulder’s Dean of Engineering and Applied Science Bobby Braun, his wife Karen, and daughter Jess attend a CU football game in the fall of 2018.

“The coming year is the right time for me to get back into my first true passion: aerospace,” Braun said in a letter to the college. “I am incredibly proud of what we have achieved together and remain excited about the future of the college and campus.”

“Whether by growing and diversifying our enrollment of talented students, launching a new aerospace building, or creating external partnerships for the campus, Bobby has been instrumental in strengthening our impact and reputation as a national leader in engineering.”

Moore credited Braun with the growing success of the college, citing the increase in diverse and qualified students, the expanded breadth of academic offerings, the growth in the size of faculty and staff, the expanded the physical footprint on campus and the building of strong partnerships with industry, national labs and other universities and community colleges across the state.

“It’s been a great three years here, and I know the trajectory of the college and campus will continue upward,” Braun said. “The college is well-positioned to serve the citizens of our state, strengthen the economic competitiveness of Colorado industry and ensure a promising future for its students and alumni.”

The college also increased doctoral enrollment by 15%, increased research to record highs above $100 million annually in each of the last two years (28% above the prior baseline), and launched new academic programs in entrepreneurship, biomedical engineering and online degree programs in computer science and electrical engineering.

Additionally, Braun was a record fundraiser for the college, surpassing the new aerospace building campaign goal; nearly doubling philanthropic giving to more than $30 million annually and increasing the number of endowed faculty positions across the college by 20%.

Moore said he will name an interim dean shortly and initiate a national search. 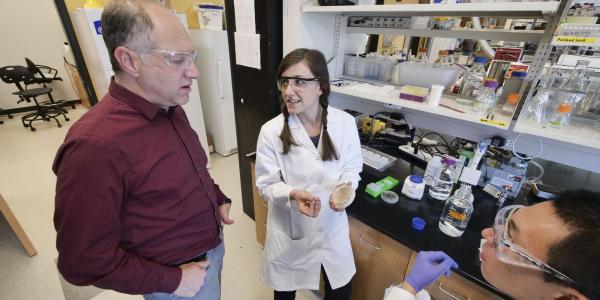 The American Association for the Advancement of Science, the world’s largest general scientific society, has announced that three CU Boulder researchers will join the ranks of its newest class of fellows. END_OF_DOCUMENT_TOKEN_TO_BE_REPLACED 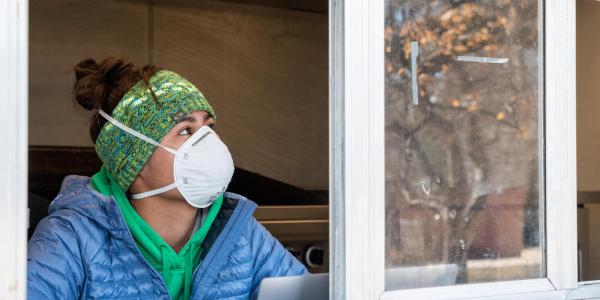 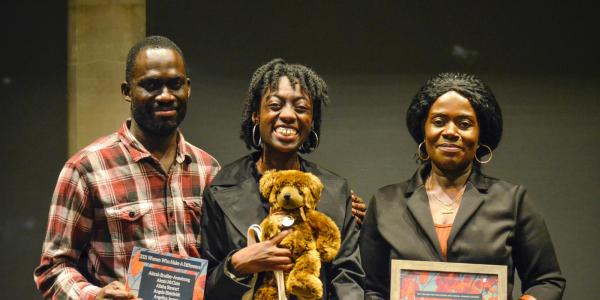 Nearly two dozen women were honored recently through the Center for Inclusion and Social Change’s Women Who Make a Difference program for having a positive impact at CU Boulder. END_OF_DOCUMENT_TOKEN_TO_BE_REPLACED
Return to the top of the page