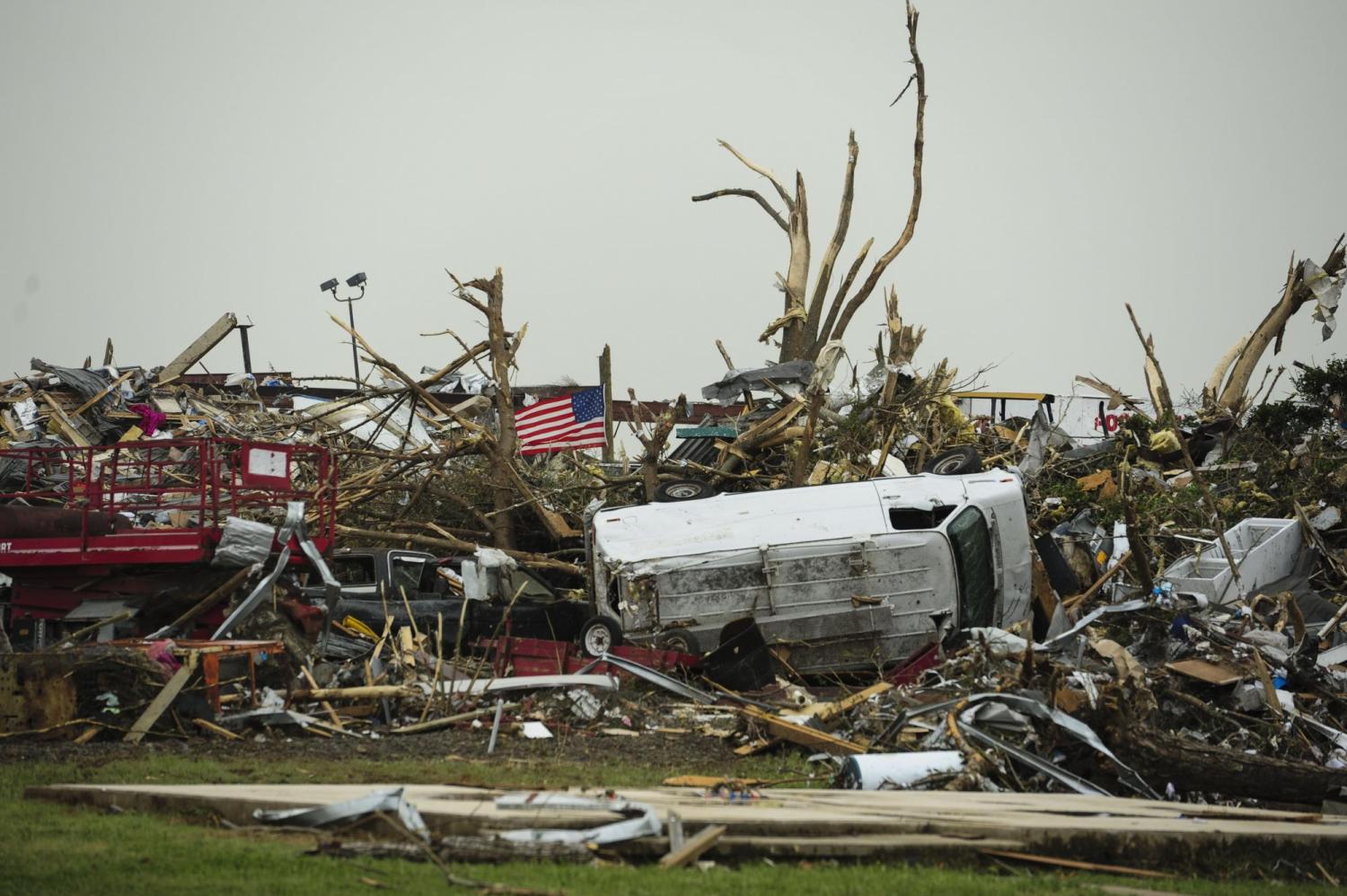 Aftermath of a 2014 tornado in Vilonia, Arkansas | CC photo

Women are quicker to take cover or prepare to evacuate during an emergency, but often have trouble convincing the men in their life to do so, suggests a new CU Boulder study of how gender influences natural disaster response.

The research also found that traditional gender roles tend to resurface in the aftermath of disasters, with women relegated to the important but isolating role of homemaker while men focus on finances and lead community efforts.

Even agencies charged with providing assistance still, at times, ask to speak to the “man of the house,” the researchers found.

“We found that there are many barriers that disadvantage women in the event of a disaster, leaving them behind when it comes to decision-making and potentially slowing down their recovery,” said lead author Melissa Villarreal, a doctoral student in the Department of Sociology and research assistant at the Natural Hazards Center.

For the study, co-authored by Texas A&M University Assistant Professor Michelle Meyer and published in the journal Disasters, the researchers analyzed in-depth interviews with 33 women and 10 men across two Texas towns. Some were from Granbury, which in 2013 was hit by an EF-4 tornado that killed six and cut a mile-wide swath of destruction, damaging 600 homes. Others were from West, where an explosion at a fertilizer company that same year killed 15 and destroyed 100 homes.

Residents were asked about their experiences in the midst of and the year after the disaster. While the circumstances surrounding the events were very different, common gender-influenced patterns emerged.

“We often assume that men and women are going to respond the same way to these kinds of external stimuli but we are finding that’s not really the case,” said Meyer, director of the Hazard Reduction and Recovery Center at Texas A&M.

In one interview, a Granbury woman recounted hunkering down in the closet with her children, pleading with her husband—who was looking out the window at the tornado—to come in and join them. In another case, a woman resisted her husband’s plan to get in the car and drive away from the storm, preferring to shelter in place. She ultimately deferred, and they ended up stuck in the car, the children in the back seat, being jostled by the wind as the tornado whipped through.

“Women seemed to have a different risk perception and desire for protective action than the men in their lives, but men often determined when and what type of action families took,” Villareal wrote. “In some cases, this put women and their families in greater danger.” 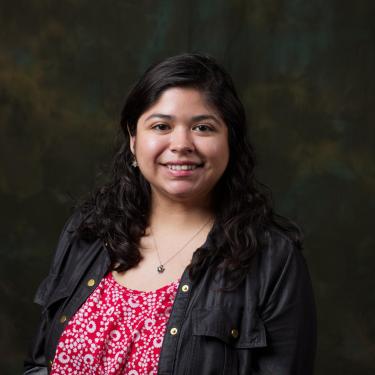 The findings are the latest in a series of studies that have found that women tend to have a higher perception of risk, but because they are framed as “worriers,” they are sometimes not taken seriously.

Women in the new study also complained that recovery organizations tended to call the men of the household to find out where to direct aid, even when women had filled out the forms requesting it.

During recovery, women were often charged with “private sphere” tasks like putting the house back together and caring for children while schools were closed, but they often felt excluded from leadership roles in community recovery projects.“If your perspective is not taken into consideration and you feel isolated, that can impede your mental health recovery,” said Villareal.

She recently embarked on a separate study, set in Houston, looking at the unique challenges Mexican immigrant populations are facing in the aftermath of Hurricane Harvey, which hit the region in 2017.

Ultimately, she would like to see government agencies consider gender differences when crafting disaster warnings and prioritize providing childcare post-disaster so that women can play a greater role in community efforts.

“If we can put racial and gender forms of bias aside and listen to all the people tell their stories about what is affecting them, that could go a long way in helping communities recover,” said Villarreal.

Seventy-eight years ago on Jan. 27, the Auschwitz concentration camp closed after liberation by the Soviet army. Professor Janet Jacobs, who researches genocide, trauma and collective memory, discusses the ways in which the experiences and trauma of Holocaust survivors are passed down through generations. END_OF_DOCUMENT_TOKEN_TO_BE_REPLACED

A model of your very own kidney made entirely from soft and pliable polymers? Researchers at two CU campuses are on the cusp of 3D printing realistic replicas of human anatomy. END_OF_DOCUMENT_TOKEN_TO_BE_REPLACED

Legalizing recreational cannabis does not increase substance use disorders or use of other illicit drugs in adults and may reduce alcohol-related problems, according to new research. The study also found no link between cannabis legalization and increases in cognitive, psychological, social, relationship or financial problems. END_OF_DOCUMENT_TOKEN_TO_BE_REPLACED
Return to the top of the page