>> Read the Departmental Statement on Current and Past Racial Violence << 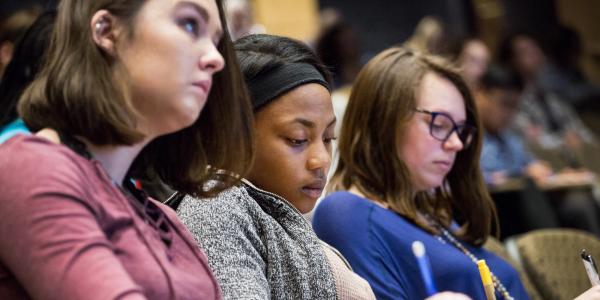 Find out how to become a Sociology major or minor, find your academic advisor or graduation information, and apply for a scholarship, award, internship, study abroad, or the honors program. 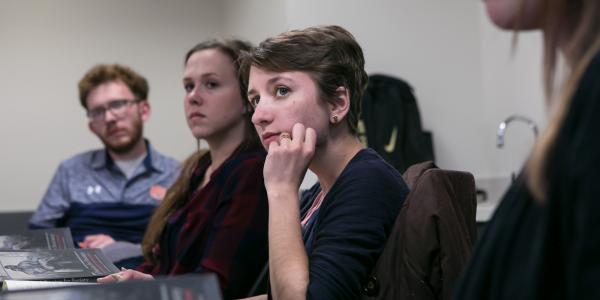 Find information for graduate students about awards and funding, the courses you can take, student service positions, graduation as well as resources, forms and deadlines. 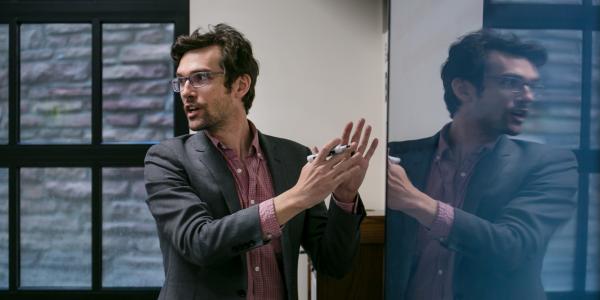 Explore our distinguished faculty profiles and learn about their research and research interests, publications, and current projects. Find a professor’s office hours, their CV, or their website.

Why study Sociology at CU-Boulder?

Pursue a Graduate Degree in Sociology

Discusses the social determinants of sexuality. Analyzes the economic, psychological, and cultural influences on human sexuality. Interactional perspective of human sexuality is presented. Same as WGST 1006.

Examines various social problems in the U.S. through a traditional sociological framework focused on race, class, and gender. Considers such problems as economic, racial, and gender inequality as manifestations of broader structural dynamics rooted in unequal relations of power. Addresses topics such as mass incarceration, poverty, segregation, drug use, immigration, and war and terrorism.

Examines status and power differences between the sexes at individual and societal levels. Emphasizes the historical context of gender roles and status, reviews major theories of gender stratification. 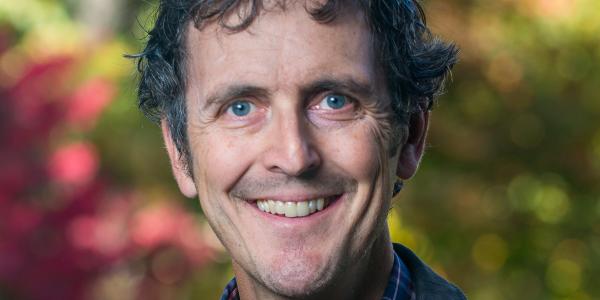 Jason Boardman's research focuses on the social determinants of health with an  emphasis on the gene-environment interactions related to health behaviors. He teaches undergraduate and graduate-level courses in statistics, social demography, and the sociology of race and ethnicity. 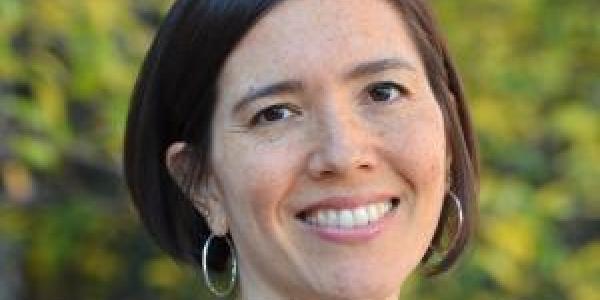 Christina Sue's research is in the areas of comparative race/ethnicity, race mixture/multiracialism, Latino/a integration, immigration, and gender, with a regional focus on Latin America and the United States. In 2013 she published Land of the Cosmic Race: Race Mixture, Racism, and Blackness in Mexico.