Students to send hundreds of leaf-sized spacecraft to the moon

Students to send hundreds of leaf-sized spacecraft to the moon

Visit GLEE on the web

Fifty years ago today, the command module of the Apollo 11 spacecraft splashed down in the Pacific Ocean, safely returning the first astronauts to set foot on the moon.

Now, students from Colorado and across the world will continue that legacy of exploration via the Great Lunar Expedition for Everyone (GLEE), a space mission led by NASA’s New York and Colorado Space Grant Consortium. Inspired by the Apollo moon landings, the project will send 500 spacecraft small enough to fit in the palm of your hand to the moon by 2023.

These “LunaSats,” each of which will cost less than $200, will collect valuable data on conditions at the lunar surface. They’ll be designed and built by students, said Chris Koehler, director of the Colorado Space Grant Consortium, which is based at CU Boulder.

“As we all celebrate the 50th anniversary of Apollo 11, let us tell the world we are going to the moon with a new mission conducted by students from countries across the globe, and we will be there by 2023,” Koehler said.

The project will also include hands-on outreach activities in Colorado and beyond to help cultivate a global citizen science network, he added. 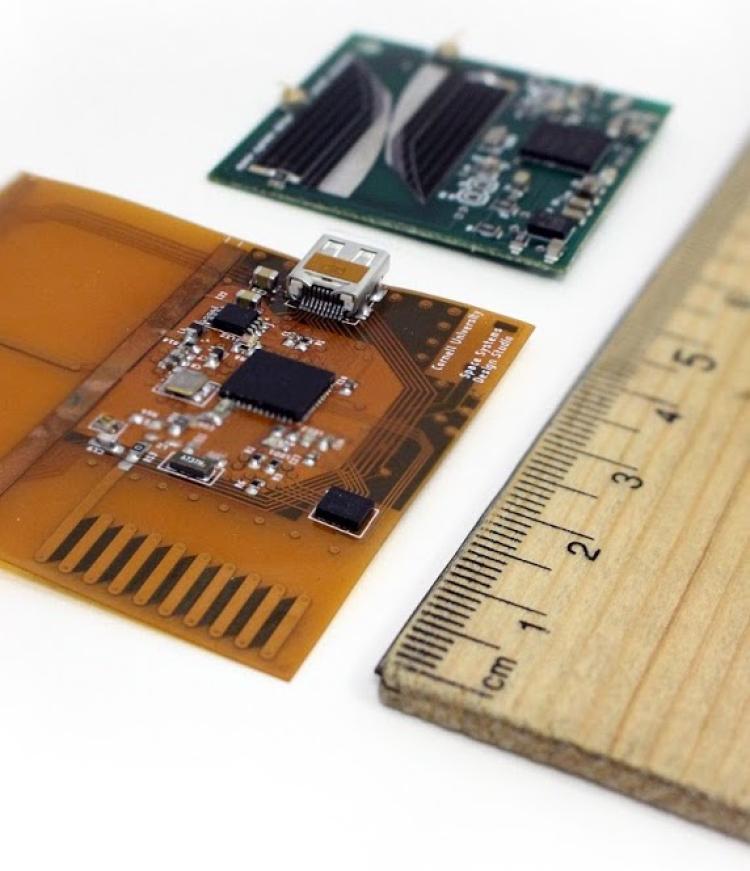 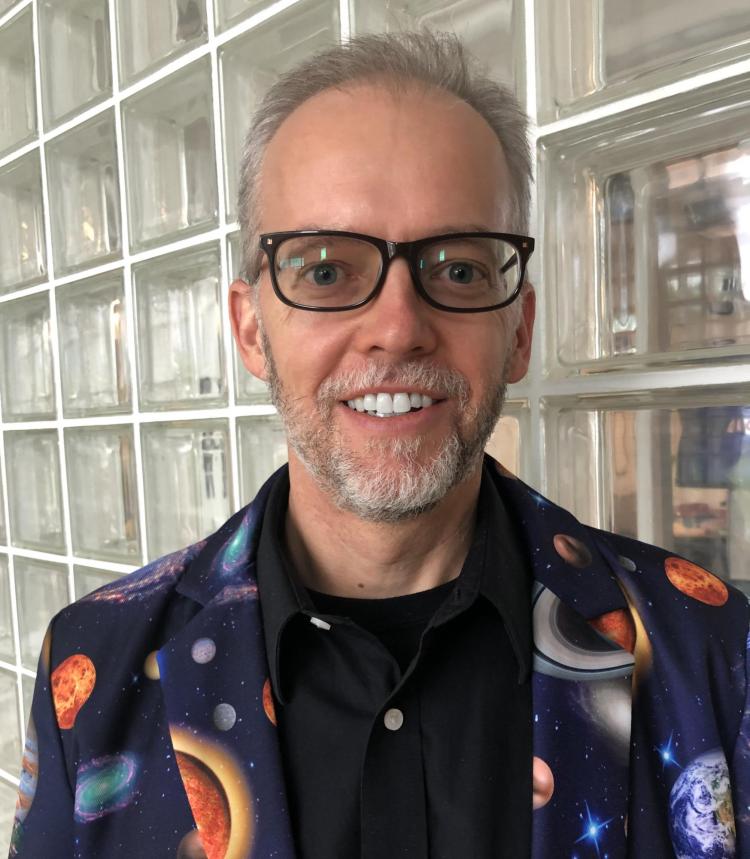 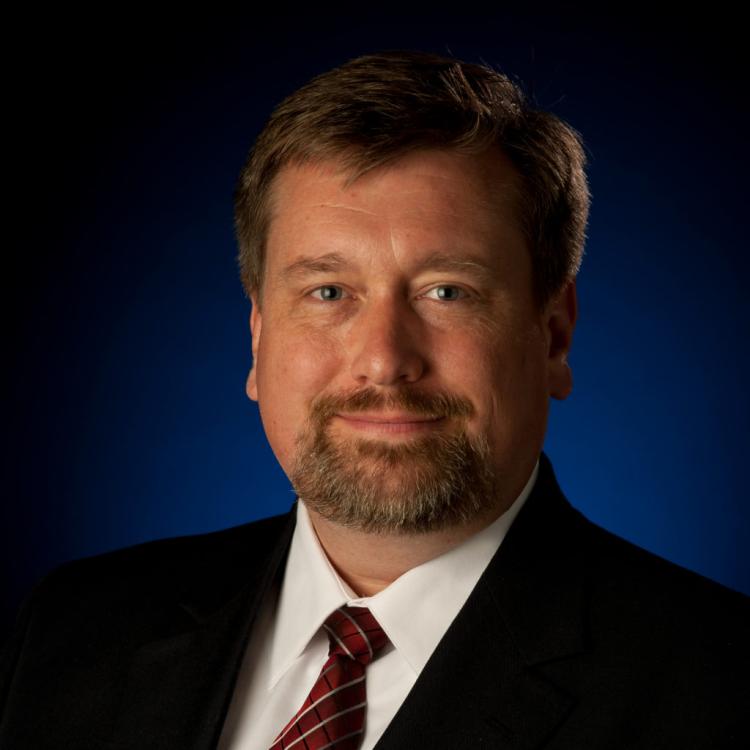 Students from CU Boulder are eager to get started as “GLEEmers,” Koehler’s term for the people who share his dream for the mission.

“It is one thing to sit in a classroom and learn, but quite another to have the level of hands-on experience that GLEE is offering,” said Hanna Galimanis, a GLEE team member and undergraduate studying aerospace engineering at CU Boulder.

The leaf-sized LunaSats are the brainchild of Mason Peck, a professor at Cornell University and director of the New York Space Grant Consortium. Each of these instruments based on Peck’s ChipSat research will work as a fully-capable satellite, complete with a small solar panel, several environmental sensors, and a radio for communicating with other LunaSats and back to Earth.

“We’ve been developing these small spacecraft for over a decade. They have flown in low Earth orbit and have proven that we can democratize access to space,” said Peck, former chief technologist for NASA.

These small spacecraft will, ultimately, help scientists to better understand the lunar environment and could help to pave the way for future visits from human astronauts. Student teams will design their own scientific missions and program flight software for the LunaSats.

More than 20 other space grant organizations have also signed onto GLEE. They include the Nevada Space Grant Consortium, led by Lynn Fenstermaker.

“When Chris Koehler announced GLEE, I immediately knew that this endeavor would not only further NASA’s mission ‘forward to the moon and on to Mars,’ but also provide a great opportunity for students to participate in a space exploration mission that will train them for space or related science careers,” said Fenstermaker, a research professor at the Desert Research Institute.

Groups of high school and college students can apply to get involved in GLEE beginning in December 2019. Participation will be free for all teams.

In the meantime, Koehler and other GLEEmers are seeking out supporters from universities and private companies around the world.

“We still have a lot to figure out to make GLEE real,” Koehler said. “I believe additional partners will step forward who are willing to help us answer some of our biggest questions: What will the overall distributed science mission be? Whose launch vehicle will take us to the moon? Whose lander will get us to the surface?”

Arvind Aradhya, a graduate student in the Department of Electrical, Computer and Energy Engineering at CU Boulder, is looking forward to taking part in an Apollo moment for his own generation.

“I wasn't around at the time, but, now, I have an opportunity to be part of something on the moon in my own lifetime because of GLEE," Aradhya said.

The New York Space Grant Consortium (NYSGC) aims to inspire, engage, and educate students in science, technology, engineering and math (STEM) disciplines, and to prepare the future STEM workforce for high technology industries, particularly those industries located in the state of New York.

CU's Laboratory for Atmospheric and Space Physics will contribute scientific data systems and mission operations expertise to a NASA robotic mission to study the lunar surface prior to renewed human exploration. END_OF_DOCUMENT_TOKEN_TO_BE_REPLACED

Disks made up of rocks and dust swirl around stars across the galaxy. These features are the "fossil record of planet formation," said astrophysicist Meredith MacGregor. END_OF_DOCUMENT_TOKEN_TO_BE_REPLACED

New research adds another piece of evidence to the scientist philosophy known as the mediocrity principle: Galaxies are, on average, at rest with respect to the early universe. Jeremy Darling, a CU Boulder astrophysics professor, recently published this new finding in the journal Astrophysical Journal Letters. END_OF_DOCUMENT_TOKEN_TO_BE_REPLACED
Return to the top of the page