From 2016 to 2018, American women experienced significantly lower levels of sexual harassment in the workplace, but increasing levels of gender harassment, according to new studies from CU Boulder’s Leeds School of Business. 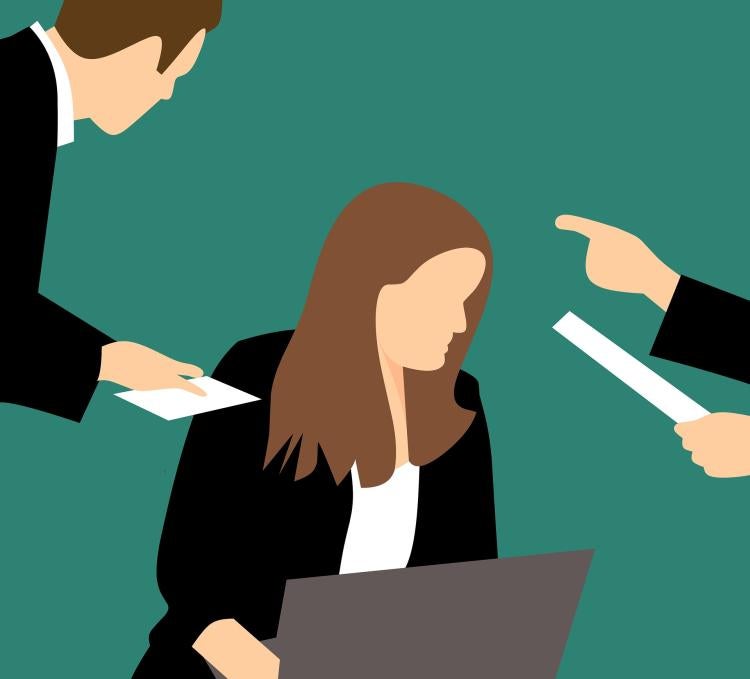 “These studies suggest the increased attention around sexual harassment during the #MeToo era is making a difference,” said Stefanie K. Johnson, associate professor of organizational leadership and information analytics at the Leeds School of Business. “Fewer women are being sexually harassed and those who still face harassment know that this is not something unique to them—it is an issue that many women have faced.”

Sexual harassment was defined as overt unwanted sexual attention, including staring, leering and ogling or attempts to stroke or fondle. Gender harassment was defined as a coworker or supervisor making sexist remarks or displaying sexist material. The study also measured sexual coercion, including bribes or punishment related to sexual cooperation.

Interviews in the studies showed women believe their organizations are taking sexual harassment more seriously than they did in 2016. Women also reported feeling more empowered by seeing other women share their stories as a part of the #MeToo movement.

“We need to expand our focus on gender harassment and the ways that men and women can work together to improve workplace culture,” Johnson said. “The brave women who championed the #MeToo and #TimesUp Movements should know that their efforts are making a difference.” 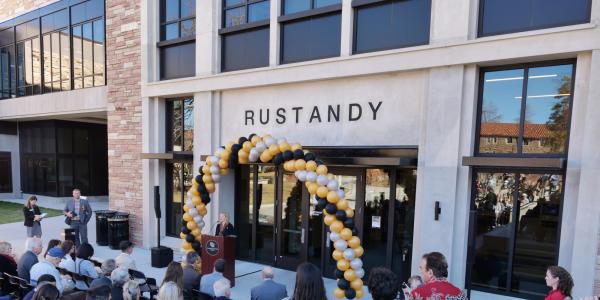 Alumnus, entrepreneur and CU Boulder donor Tandean Rustandy has given $5 million to create the Tandean Rustandy Endowed Deanship at the Leeds School of Business—the first named deanship on campus. END_OF_DOCUMENT_TOKEN_TO_BE_REPLACED 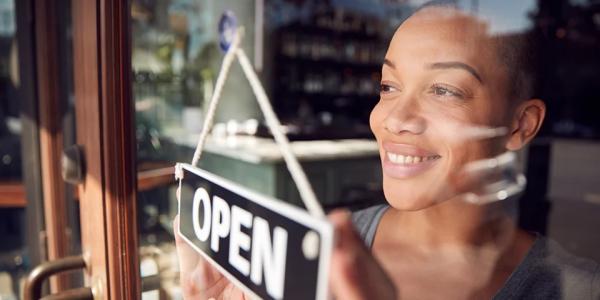 Colorado ended 2022 with continued strong job growth and is outperforming the nation in many areas, according to a report released Monday by CU Boulder and Colorado Secretary of State Jena Griswold. END_OF_DOCUMENT_TOKEN_TO_BE_REPLACED

What happens when an expert on natural language processing asks a chatbot to write a children's book in the style of Dr. Seuss? Professor Kai Larsen put the question to the test. END_OF_DOCUMENT_TOKEN_TO_BE_REPLACED
Return to the top of the page