CU Boulder today asked the Boulder City Council to consider a flood mitigation option that would support both the community’s life safety needs and the university’s need to use a reasonable amount of its CU Boulder South property in the future to meet its mission to serve Colorado.

In a letter to council members (PDF), the university recommended that Boulder refrain from further investing in Variant I - 500, a flood mitigation option that would curtail the university’s future ability to develop its CU Boulder South property. Located at U.S. 36 and Table Mesa Drive, the 308-acre parcel of university-owned land is under consideration for annexation into the Boulder city limits.

CU Boulder has recommended that the city seriously consider another plan—Variant II - 500—which was previously recommended by the city’s Water Resource Advisory Board and experts hired by the city.

If the university and city reach agreement on annexation terms, CU Boulder would use the property in the future to develop limited academic buildings and housing for faculty, staff, upper-level undergraduate  students and graduate students. Other planned uses include recreation fields, expanded hiking and biking trails and other value-added features for the Boulder and university communities.

In all, CU Boulder is seeking to develop just 129 acres of the site designated as public use in the most recent Boulder Valley Comprehensive Plan update, while 30 acres would be used for recreation fields. The university would donate 80 acres to the city for flood mitigation, with the balance remaining undeveloped.

If the city moves forward with Variant 1 - 500, the university would not be able to develop the entire 129 acres allocated for public use on its own property, said Frances Draper, CU Boulder’s vice chancellor for strategic relations and communications.

“The university is dedicated to working with the city, and local residents whose homes are in the floodplain to achieve safety,” Draper said. “At the same time, we must be good stewards of the university’s resources for the benefit of the state of Colorado, to educate students and engage in research. The university has offered significant community benefits while striking a good balance to achieve effective use of this site to serve the needs of students in the coming decades.”

Despite its objection to the city’s intent to pursue Variant I - 500, CU worked to create a path forward in its annexation application by offering three options that would make it possible for CU to work with the city’s chosen flood mitigation plan.

However, in a March 28 response, the city made it clear none of CU Boulder’s alternatives would be feasible, precipitating the university’s response for a study session and further discussions. 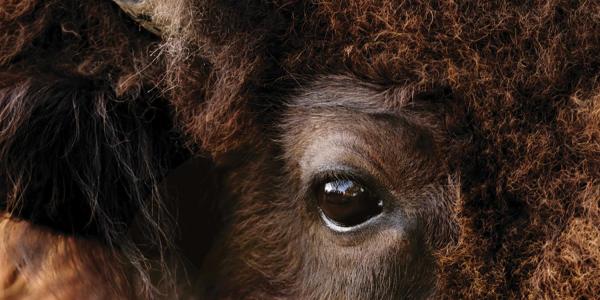 ‘The Light Shines On’ nominated for Emmy

The CU Boulder film, highlighting the story of the university and the people and events that made it what it is, was among the Heartland Chapter Emmy Awards’ nominees for historical documentaries. END_OF_DOCUMENT_TOKEN_TO_BE_REPLACED 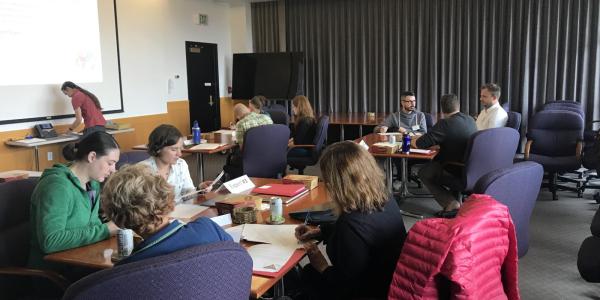 STEM faculty: Apply to participate in the Active Learning Academy

The Active Learning Academy is an NSF-funded, faculty-driven and ASSETT-supported opportunity to learn and apply research-based instructional strategies and design principles, with the chance to receive an award of $1,000. END_OF_DOCUMENT_TOKEN_TO_BE_REPLACED

Mike Gil, René Kissell, Sara Sanchez and Thaiesha Wright are the 2021 recipients of the Chancellor’s Postdoctoral Fellowships for Diversity. END_OF_DOCUMENT_TOKEN_TO_BE_REPLACED
Return to the top of the page