Just past the crimson red doors of University Theatre, audience members walk down darkened aisles toward the brightly lit stage. As the dancers begin to perform, they strategically employ the stage lights as props, dancing in and out of the brilliant shapes cast on the floor. The crowd roars as a spotlight captures a dancer midair, before the theater goes black.

Last Thursday marked the fourth time student and faculty dancers took the stage for this month’s run of The Current, but the audience was still treated to a debut “performance.” The CU Boulder Department of Theatre & Dance recently replaced just over half of the University Theatre’s existing incandescent lighting equipment with energy-efficient versions, featuring light-emitting diodes, or LEDs. The $140,000 addition will consume one-tenth the power of incandescent lights, while vastly reducing waste and equipment.

The incandescent lights, still a staple throughout the industry, produce nearly 2,800 pounds of lamps every 8-10 years, not including packaging, which often can't be recycled.

"It's like taking a brand-new Toyota Corolla and throwing it in a dumpster," said Jonathan Spencer, a lighting design instructor and one of the driving forces behind the venture.

Spencer, who worked in lighting design on Broadway for 20 years, and whose credits include Wicked and Streetcar Named Desire, accepted a teaching position at CU Boulder this past year. He immediately recognized the need for a new lighting package.

For decades, stage lighting professionals have relied on incandescent light bulbs that have a projected life-span of about 800 hours. Now, one LED light can replace three to four old lights and provide a decade's worth of lighting.

“They will probably outlive most of the professors in this building," said Spencer.

The new system is the product of months of cross-campus collaboration, funded by the Environmental Center, Utility and Energy Services, the College of Arts and Sciences, the Theatre & Dance department and the Colorado Shakespeare Festival.

Perhaps more exciting for students: the opportunity to learn on cutting-edge technology.

"The new lighting system gives us the ability to incorporate an entirely new scope of tools at our disposal," said Ian McMorran, a lighting design student who worked on two pieces in The Current.

McMorran and his fellow students are now able to get real-world experience managing some of the same “moving, intelligent lighting” systems currently being used everywhere from Broadway to NBA stadiums.

Some lighting adjustments, which previously took hours to complete, are now done in seconds with the push of a button, allowing lighting design students to expand their creative design potential and collaborate with performers in real-time.

Spencer hopes the new addition will be a beacon for prospective students as well.

"Theater can be really transformative for people,” he said. “We're an odd basket of birds, us theater kids, and we know that, but when a person walks through the doorway, and they find this place where suddenly something clicks, they get really excited about it." 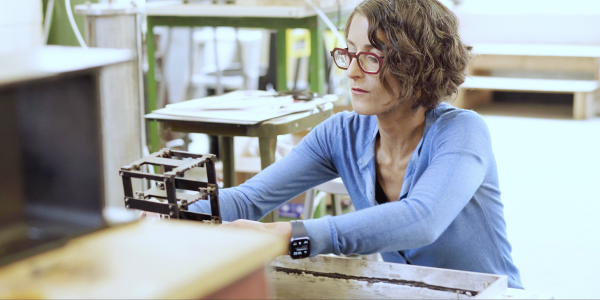 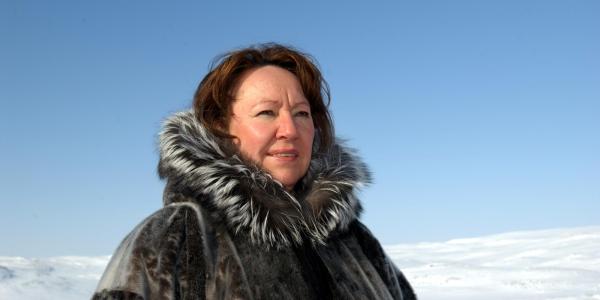 Assistant Professor Helanius Wilkins has won a $10,000 grant from the National Endowment for the Arts for a choreographed duet. The CU College of Arts and Sciences matched the grant with another $10,000. With the funding, Wilkins and the CU dance division will collaborate with several presenter-partners, including Basin Arts and the Acadiana Center for the Arts in Louisiana and Keshet Center for the Arts in New Mexico. END_OF_DOCUMENT_TOKEN_TO_BE_REPLACED
Return to the top of the page