Attractive businesswomen are considered less trustworthy, less truthful and more worthy of being fired than less attractive women, according to new research from CU Boulder and Washington State University. 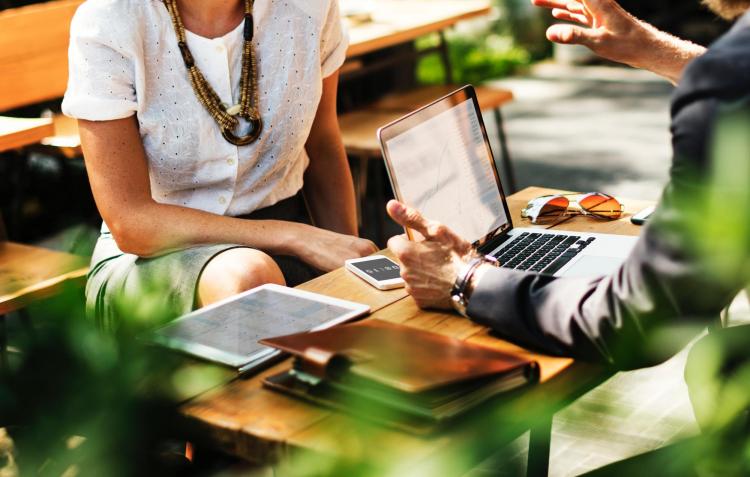 Researchers found attractive women can be seen as a threat in the workplace. (Stock photo)

This “femme fatale effect,” as the researchers call it, goes beyond a commonly accepted explanation that attractive women simply aren’t seen as fitting in traditionally masculine roles. Rather, the effect taps into more primal feelings of sexual insecurity, jealousy and fear among both men and women.

“Attractive women seem to elicit certain uneasiness or mistrust from others. This is clearly unconscious. You’re not sure why, you just know that you don’t trust her,” said Johnson. “This is usually because they are seen as not competent to do the job but our current study shows that there’s something more to it.”

The myth of the femme fatale has been around since ancient Greece, when Homer’s Odysseus was seduced by the goddess Circe and kept from his wife and home for a year. The ensuing list of man-eaters, vamps and dark-hearted sirens is long, from the smoldering Carmen of George Bizet’s opera to the lethal leading ladies of film noir.

Despite decades of feminism and a growing awareness of gender stereotypes, the effect persists.

In fact, said Sheppard, the lead author of the paper, “there's two dueling stereotypes here. You have the ‘what is beautiful is good’ stereotype, meaning that in general attractive people should fare better across their lifespan. We can say that that's generally true.”

Gender adds nuance to that, Sheppard said. Women face certain contexts in which attractiveness is not a benefit.

Sheppard and Johnson conducted six separate tests to reach their conclusion. They used images drawn from a Google images search for a “professional woman” and had participants in Amazon’s Mechanical Turk, an online crowdsourcing platform, rate their attractiveness.

The first four studies asked participants to rate the truthfulness of women and men announcing layoffs in fictional news accounts. Regardless of their title or industry—executive or the traditionally feminine public relations professional, the masculine culture of tech firm or more feminine hospital—the attractive women were consistently considered less truthful than the non-attractive women. Because the results were independent of the women’s role or industry, the “best fit” argument failed.

Sheppard and Johnson see both evolutionary and social factors at work in the results.

Socially, attractive women can use their looks to get advantages in the workplace, whether they deserve it or not. Both men and other women can find this unfair, the researchers said, if not deceitful.

The researchers said the femme fatale effect might be blunted if people were more conscious of the stereotypes they use, but people are often unwilling to acknowledge that they use stereotypes to begin with.

Unfairly or not, Sheppard said, much of the burden of addressing the problem falls on attractive women themselves, who she said can attempt to be more transparent.

“They’re going to be challenged in terms of building trust,” she said. “That's not to say that they can't do it. It's just that trust is probably going to form a bit more slowly.” 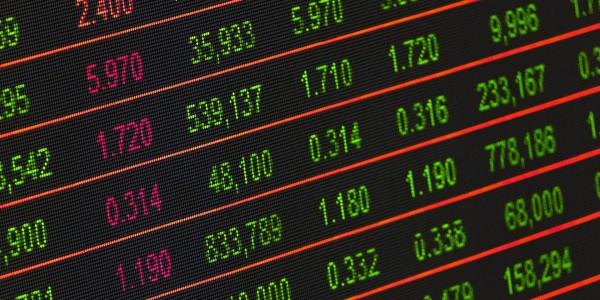 When it comes to investing, it’s best not to trust your memory, according to a new study co-authored by Philip Fernbach at the Leeds School of Business. The study showed that investors tend to remember past investments performing better than they actually did. END_OF_DOCUMENT_TOKEN_TO_BE_REPLACED 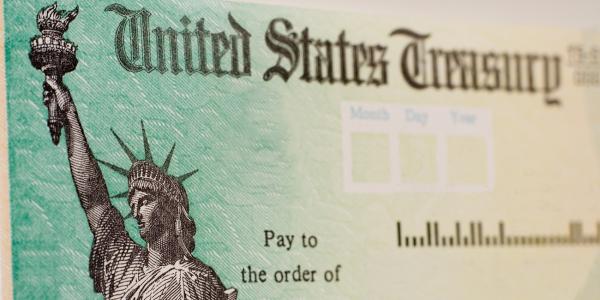 Behind the blank checks: Leeds research takes a crack at SPACs

Why are investors so interested in special purpose acquisition companies and what separates the successes from the failures? Research from Leeds uncovers new signals in S-1 filings. END_OF_DOCUMENT_TOKEN_TO_BE_REPLACED 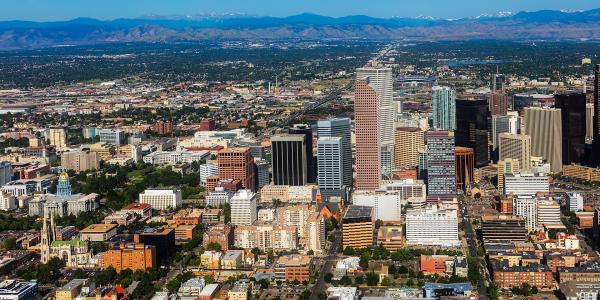 New business filings posted near-record gains in the second quarter, and––while unemployment in the state is still hovering above the national average––the report shows more Coloradans are employed or actively seeking jobs. END_OF_DOCUMENT_TOKEN_TO_BE_REPLACED
Return to the top of the page